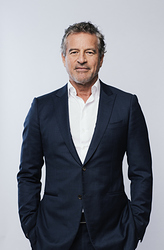 Australian entrepreneur, Mark Bouris, is taking his knowledge to the streets in THE MENTOR, turning around small businesses on the brink of collapse.

Small businesses are the heart and soul of the country employing sixty percent of the Australian population. Mark will be delving deep into the backbone of the nation as he takes apart these businesses and digs deep into the lives of the owners helping them have a real shot at financial and personal success. Growing up in Punchbowl in Sydney’s western suburbs, Mark knows how hard work and commitment can be life changing. THE MENTOR is all about making success happen.

I don’t think this is primetime material. It will be on late Sunday mornings replacing Kochie’s Small Business Secrets. 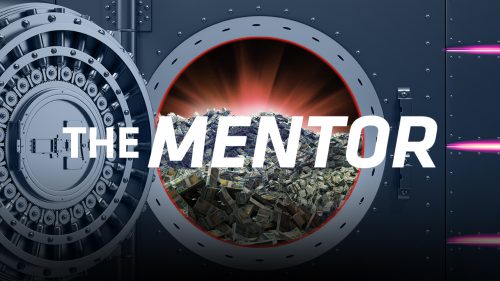 Mark Bouris has allegedly been assaulted while having a coffee at The Grounds of Alexandria during a break in the filming of The Mentor. 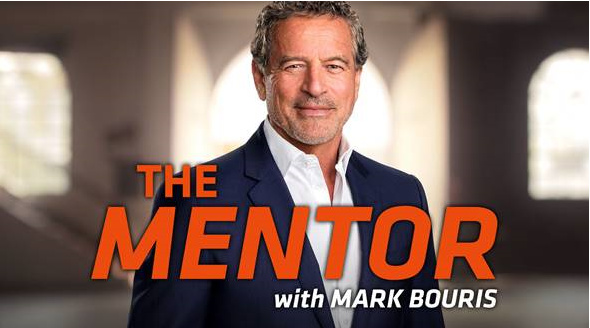 Australian entrepreneur Mark Bouris is taking his extensive business knowledge to the streets,
answering the call-out from small business owners who have found themselves caught in a slump. 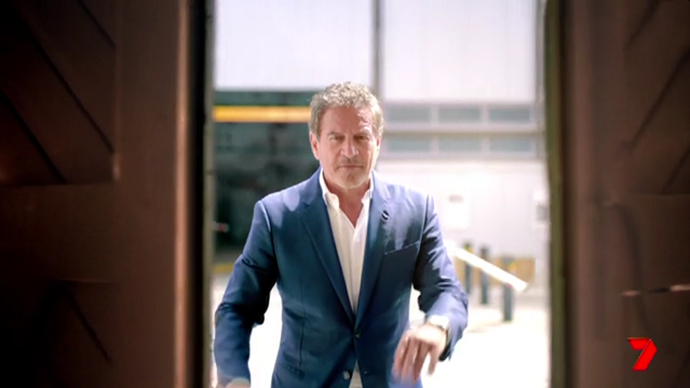 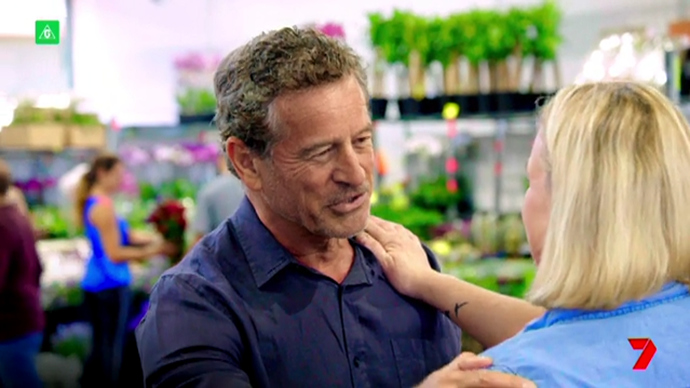 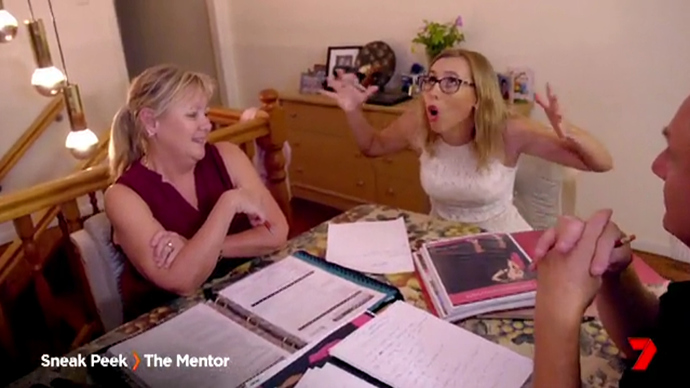 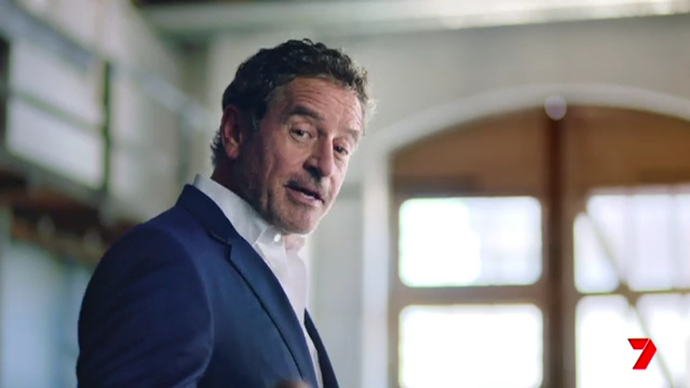 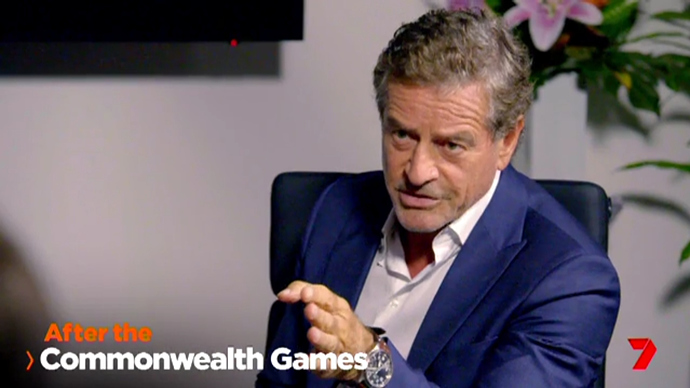 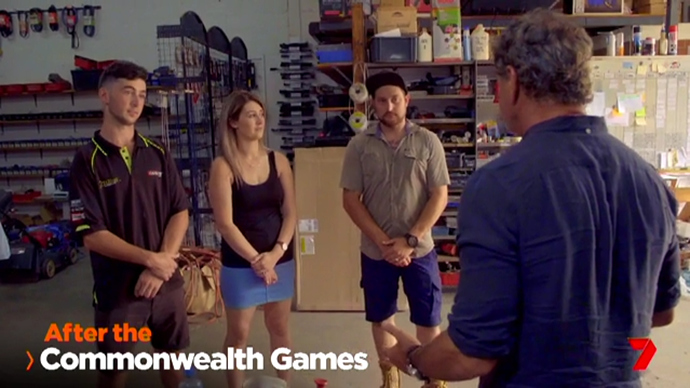 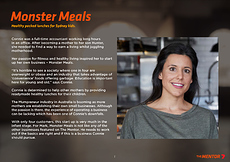 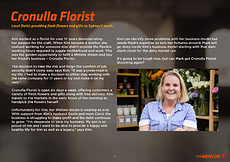 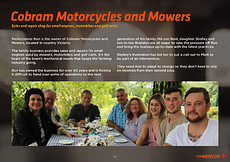 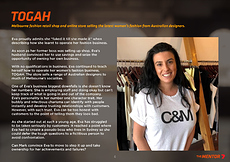 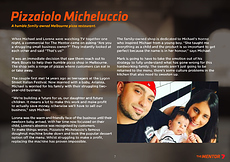 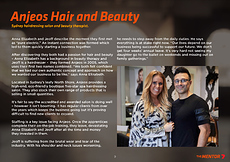 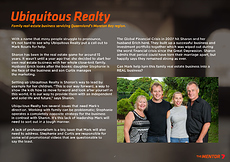 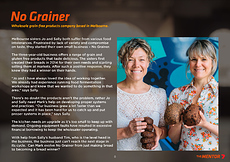 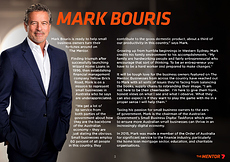 Premieres next Monday (April 23) at 9pm, according to promo shown tonight during My Kitchen Rules.

Predicted this about a week ago, that it would fill the Monday slots after this week’s Good Doctor final.

Ubiquitous Realty, which features in an upcoming episode, has hit back at Mark Bouris’ claim that it “could be the worst real estate (agency) in Australia”.
http://www.heraldsun.com.au/entertainment/television/australias-worst-real-estate-agency-slams-the-mentor-for-unfair-label/news-story/f593dcae59066208c199bf18e10d2406

I feel that this show had been marketed completely wrong, until the last week I didn’t realise it was a Hotel Hell/Kitchen Nightmares style show. Found it easy and pleasant enough to watch. Just didn’t have the same sense of urgency that Ramsay brings to these things, but felt that Bouris’ blunt manner worked well, particularly against the daughter.

I had a feeling that’s what it would be like and agree they mucked up the promotions for it.

The Australian reporting that Mark Bouris is contemplating whether to resurrect this series, and if he does it would probably be on Nine.

No great loss for Seven if this pans out the way it is predicted to.