Is there a more boring or forgotten show on television than The Drum?

I know they discuss a lot of important issues and occasionally have good guests, but can’t help but feel it’s never really worked for the ABC.

I think it’s good but I would change a few things. Firstly, an hour is simply too long for the program and I do think it’s placed in the schedule incorrectly.

I think it should air after the news. It’s a discussion show and people tuning in should know what the news is first. You don’t have Talking Dead air before the Walking Dead episode.

A much better flow so people can watch the news first and then be involved in the discussion afterwards.

And last night as well

Julia Baird posted on social media yesterday that she would have more surgery this week, and would not return to The Drum until next year. 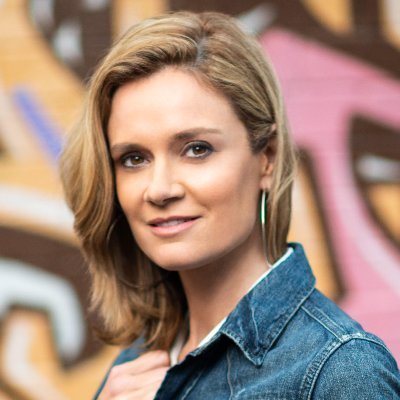 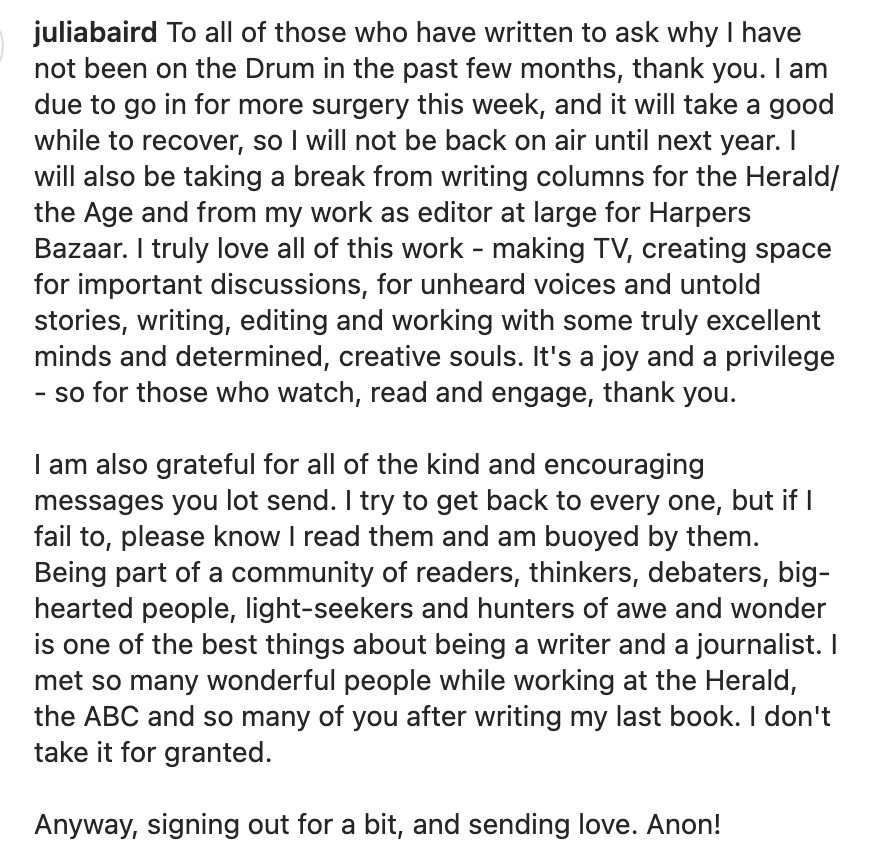 In a Drum special, Dan Bourchier and the panel take a look at the issues surrounding the date January 26 from the perspective of Australia’s Indigenous people. 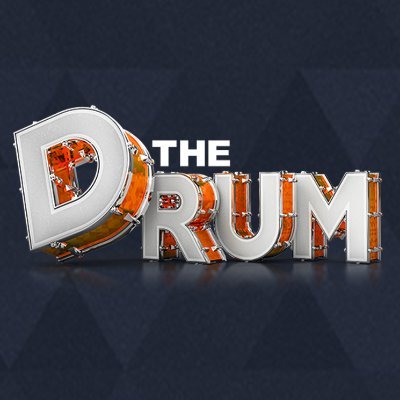 @ABCthedrum
🥁 The Drum is back tonight for 2023! 🥁 TONIGHT: The federal government flags an overhaul of the Medicare system, and NSW political parties consider gaming reform ahead of the state election – what impact would changes have on crime and problem gambling? #TheDrum https://t.co/lzrrpWDb5V 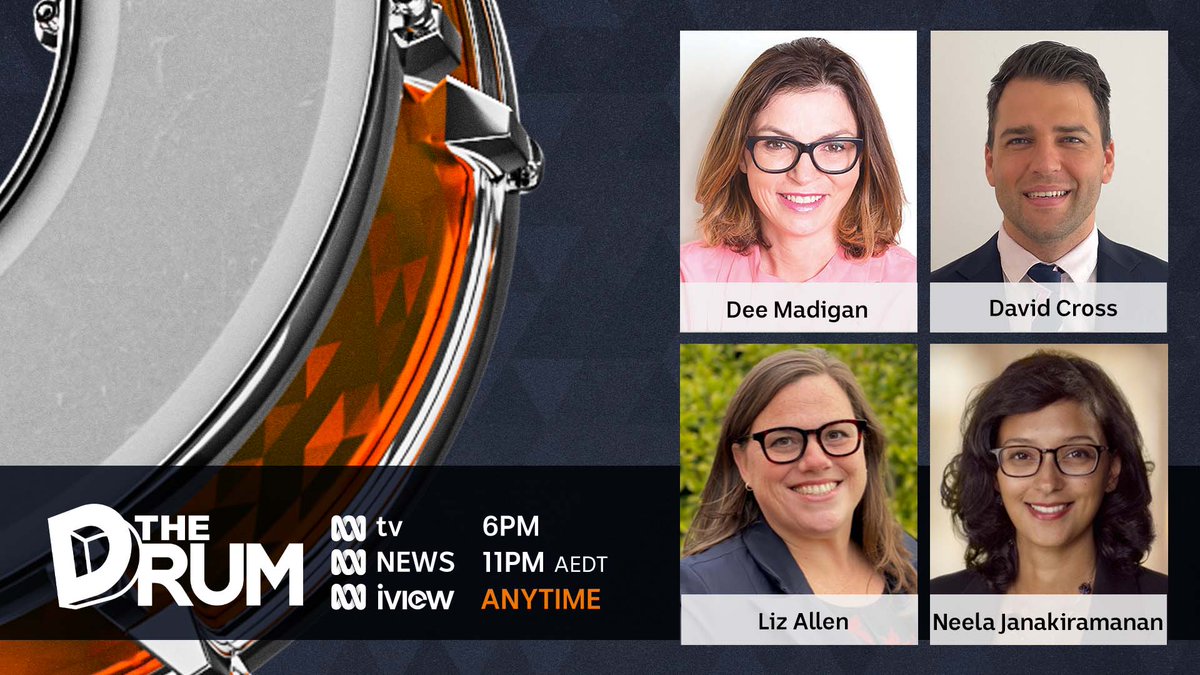