The Chaser's War on Everything

Thought I’d start a thread about The Chasers War on Everything.
I’ve gone down the YouTube spiral of Chasers clips.
Even today they are still bloody hilarious. 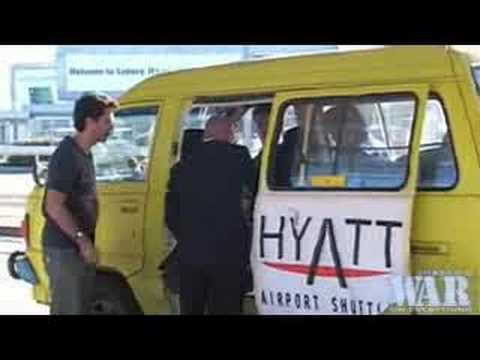 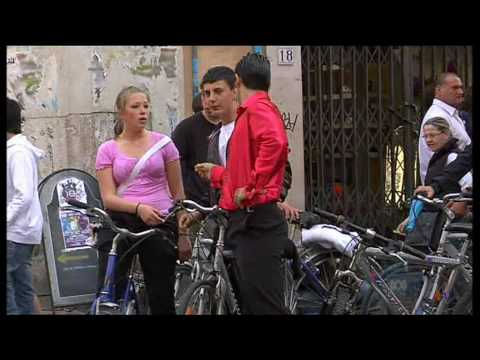 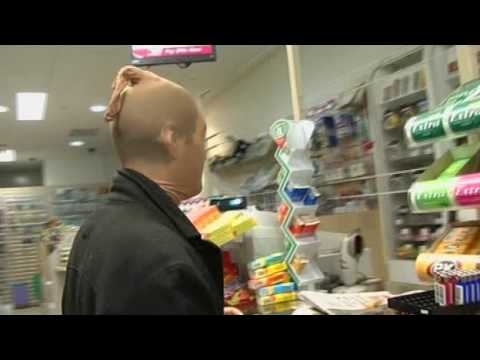 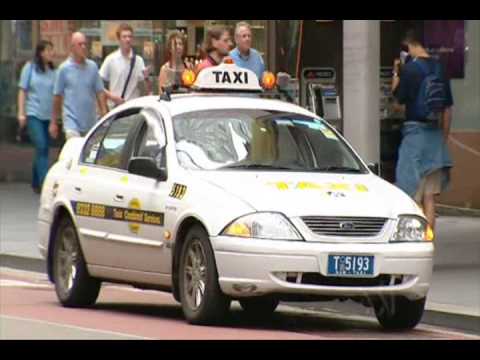 Fun times. They would last only one week

I love this show

The APEC stunt 15 years ago was gold TV! Wouldn’t be allowed today due to tightened security

Gee, wonder why they decided to tighten security? 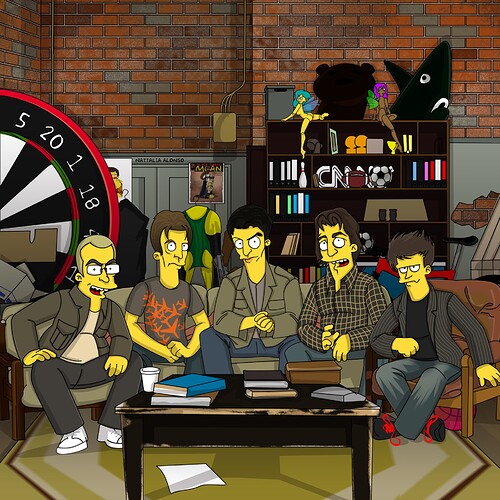 If you haven’t listened to the audio commentary for each episode on the DVD’s before I highly recommended it some great insight into how the stunts were done.

There is also an election specials DVD with audio commentary which I re watch each time there is a new federal election.

Too bad we never got a DVD set with every CNNNN episode on it.

This was THE BEST show.

I did work experience at Channel 9 when The Chaser were at their peak. One day I got a quick tour around A Current Affair’s production cottage and can remember seeing a photo behind the reception desk…it was a print out of the Chaser boys with “DO NOT ADMIT” written in thick Sharpie underneath. They weren’t taking any chances!

I still have the DVDs and re-watched them for the first time in years last year. It holds up really well and it’s crazy we are 15-16 years removed from it all. For all the controversy they caused back in 06/07 they wouldn’t have a chance in hell getting away with even half the stuff they got away with back then.

Too bad we never got a DVD set with every CNNNN episode on it.

We only got that compilation DVD which is a shame. But CNNN is on YouTube

I think The Hamster Wheel is quite underrated. That was the last output from The Chaser I found enjoyable.

For a long time, every episode was available on YouTube. However, only a few eps are still available now - guessing some type of rights issue resulted in the other eps being taken down.

For all the controversy they caused back in 06/07 they wouldn’t have a chance in hell getting away with even half the stuff they got away with back then.

This too hasn’t been released digitally