And give it a good timeslot -not against something that rates highly -so it has a chance.

I’m guessing they’d at least add Anne this time. Could add Mark as well but IMO the six Chaser format doesn’t work as well (in the UK it means if you get 5/5 you get a “Super Offer” involving all 6, but it rarely happens and has never been accepted.)

I wonder what’s happening with this? A second season of Beat The Chasers was announced in April 2021 but we haven’t heard anything since?

The Sydney/Delta lockdowns if I recall put an end to that.
At the same time the temporary production shutdown it also put an end to 4 per/week new episodes of The Chase Australia as a result (now 3 per/week), and thus the “why is it a repeat” complaints every Friday.

Considering the repeats are still outrating the other shows (inc 9’s repeats of Hot Seat on Friday), there’s probably no motivation for 7 to increase episode production to allow for Thurs and/or Friday broadcasts.

Going back to the start of Season 10 on The Gold Coast.

Will Gold Coast viewers get new or repeat episodes of 30 minute version?

With The Chase (both Australian & British) Versions doing well in Daytime, I think Seven shall consider adding More Game Shows, Mainly in Primetime in 2023.

Really? The Chase Australia does well, but isn’t the UK version now beaten daily by Tipping Point on 9?

Season 10 30 minute episodes were shown last year during the Olympics.

There was an ad that just aired on 7mate during the Commonwealth Games (in Sydney) saying something along the lines of:

“After the Commonwealth Games, “The Smiling Assassin” will bring something new to The Chase. A new era”.

And showed a female alongside the other chasers. Is this a new Chaser, i wonder, or just a contestant thst will beat them, and Seven just hyping up the show?

I just saw a promo on main channel. It’s a new chaser.

I thought they said new chaser, but i wasn’t paying too much attention. Thats why i questioned it. Lol

Am surprised that this was they first we have heard about it. I hope she is good as the new chaser. Am sure they will announce who she actually is in due time but who is she?

Surely she will be better than Tiger Mum, she’s not suited to the role.

“After the Commonwealth Games, “The Smiling Assassin” will bring something new to The Chase. A new era”.

Probably Louise Williams. Has been successful on game shows in the past and has links to at least two of the existing chasers.

Probably Louise Williams. Has been successful on game shows in the past and has links to at least two of the existing chasers.

I would’ve tipped her but the new chaser looked very young as well as Blonde, so I suspect it’s likely someone else (and younger) with links to the chasers. I also suspect she’s a former contestant as well (e.g going Darragh ‘The Menace’ Ennnis’ path in The Chase UK).

Edit: Come of think of it, going by her pink dress, I’m pretty sure from her shadowy figure that she’s definitely a former contestant, on both TCA and the local Beat The Chasers spinoff.

She’s the first ex-contestant on TCA to take the chair (following Darragh Ennis in the UK and James Holzhauer in the USA), although Mara is likely to be a Guest Chaser like Cheryl (Tiger Mum) was initially. 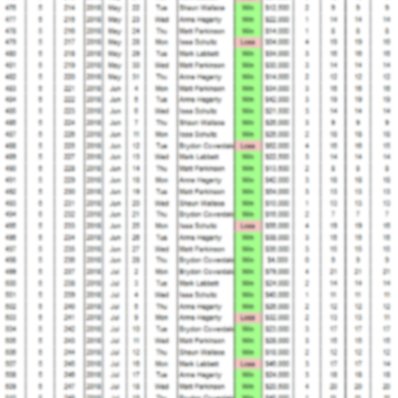 @jamesstca
An ad has revealed Seven's plans for after the Commonwealth Games - we have a new Chaser called 'The Smiling Assassin'! I'm not certain but I think it's Mara Lejins, who will become the eighth Chaser to appear on #TheChaseAus and the first new Chaser since 2019. https://t.co/Ce6RjP12wy 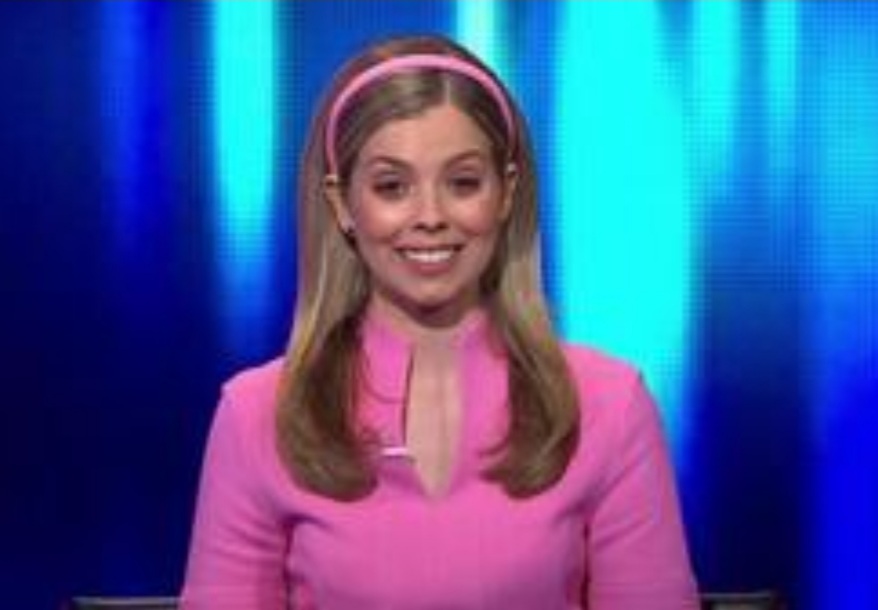 Supernerd confirms no-one is leaving the cast, thus Mara ‘The Smiling Assassin’ will likely be debuting as a Guest Chaser initially.

Whether if that eventuates to an upgrade to a full time appearance in the future (Like her fellow colleague Cheryl ‘Tiger Mum’ before her), who knows?

I wonder if Mara is dressed in pink a la Elle in the movie Legally Blonde, to show her lawyer background? 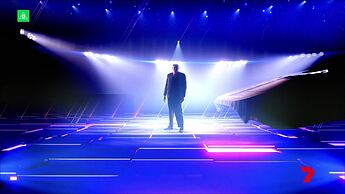 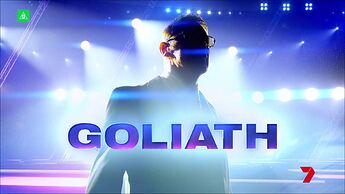 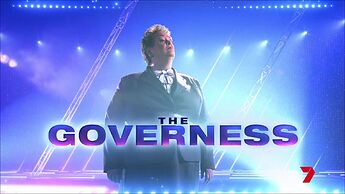 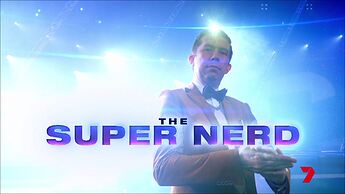 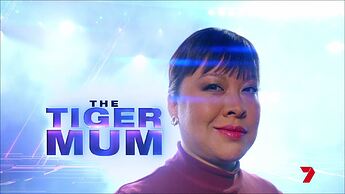 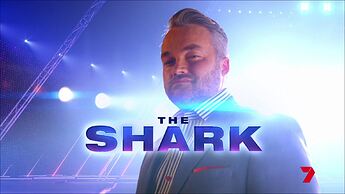 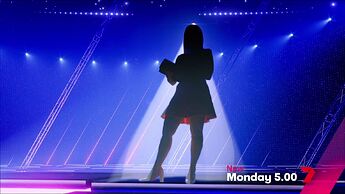 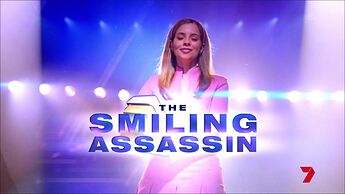 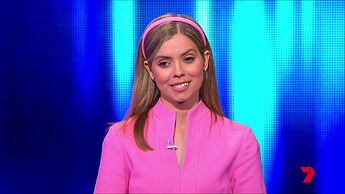 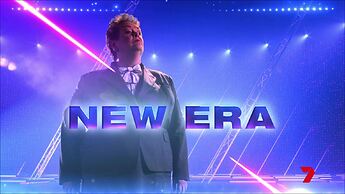 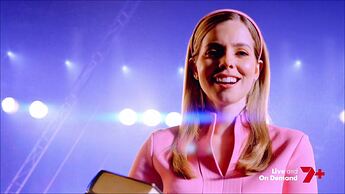 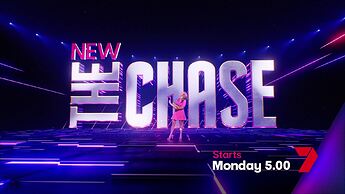 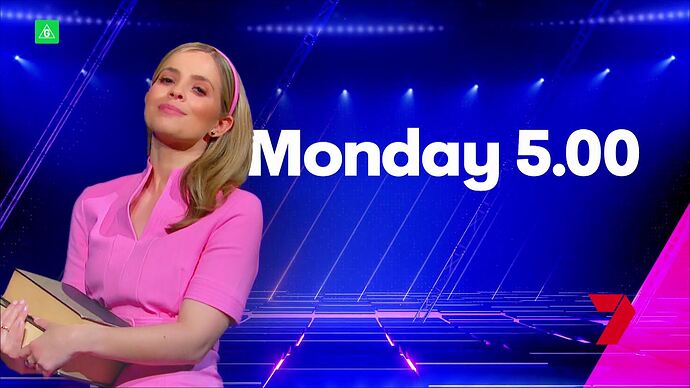