The Bold & The Beautiful

More promotion of B and B than usual recently.

Even promos at the end of episodes on Thursday and Friday last week, because it had leading to the climax of a major storyline with Sheila being caught for shooting her own son and daughter-in-law!

I haven’t been active on this forum for a while but if there’s one thread that will get me back to this forum, it would have to be The Bold and The Beautiful

I have been waiting anxiously for Sheila to be busted.

I never get tired of this scene when Sheila crashed the wedding. It’s one of my all time favorite B&B scenes. 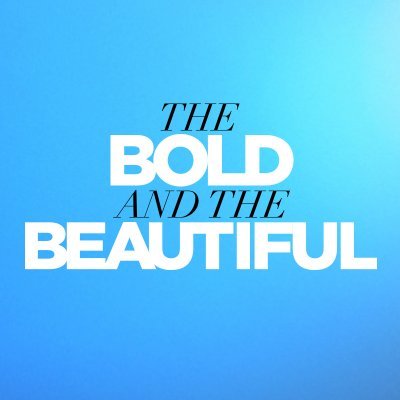 Original cast member John McCook won an award for the first time at this year’s Daytime Emmy Awards after being nominated in the past. 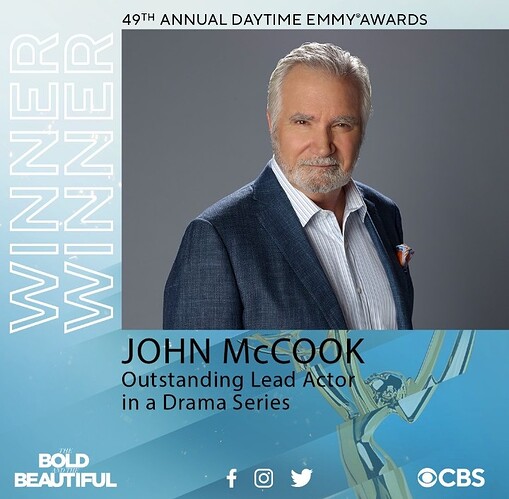 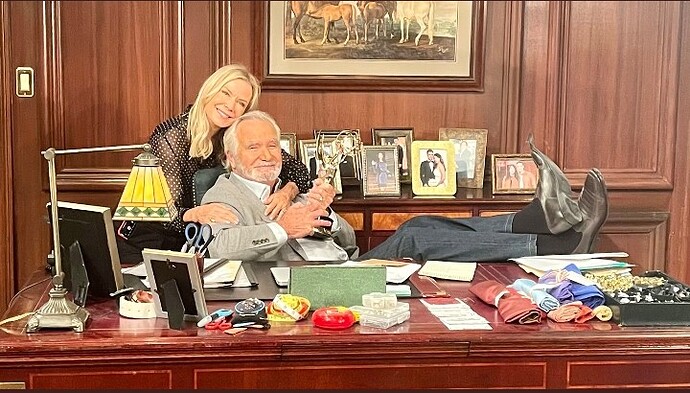 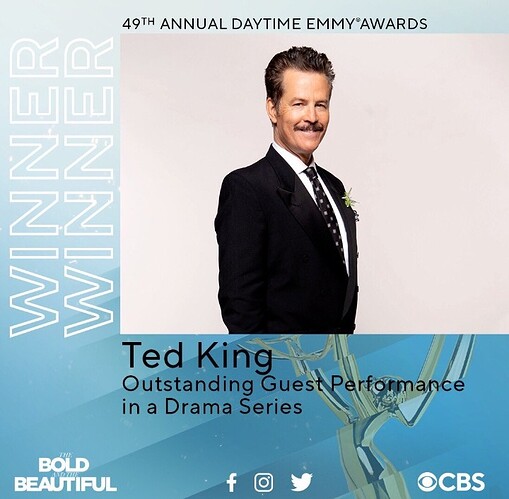 This soap never disappoints. The current storyline has been out of this world and in the usual Bold & Beautiful fashion, there is a very dramatic and emotional reunion scene which was shot in Monaco. I have to share this clip. I wish I could be a part of the audience witnessing this moment on the big screen😊

This kind of commotion reminds me of the end of a soccer match in a European city with the soccer fans going berserk.

Some of the B&B cast members went to Monte Carlo recently to attend the Monte Carlo TV Festival (which coincides with ‘THE REUNION’ storyline). There were autograph signing, Q&A session for fans of the soap and the B&B’s 35th anniversary party Monte Carlo-style.

And here is ‘The Reunion’ that took the world by storm! Go to 10Play and check out the full juicy version.