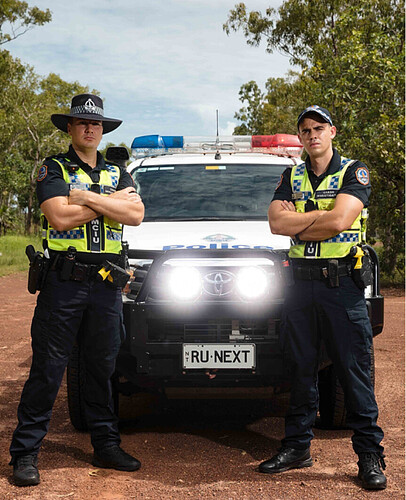 Whatever You Kaka-Du, Don’t Miss The New Season Of Territory Cops.

From dangerous crooks to deadly crocs, they see it all in the Top End.

A brand-new season of Territory Cops returns to our screens on Thursday, 25 February at 8pm on 10, and crikey these true-blue Aussies have some stories to tell.

So, hold onto your Akubra’s and watch out for those crocs because when you’re a Territory Cop, no shift is ever the same.

From drunken misadventure to serious assault, drug trafficking, driving offences, property theft and a whole lot of public nuisance, our cameras have unrestricted access to the dangerous, bizarre, heart-breaking, and hilarious moments that these cops face on a day-to-day basis.

Expect the unexpected because in the Top End, anything can happen. 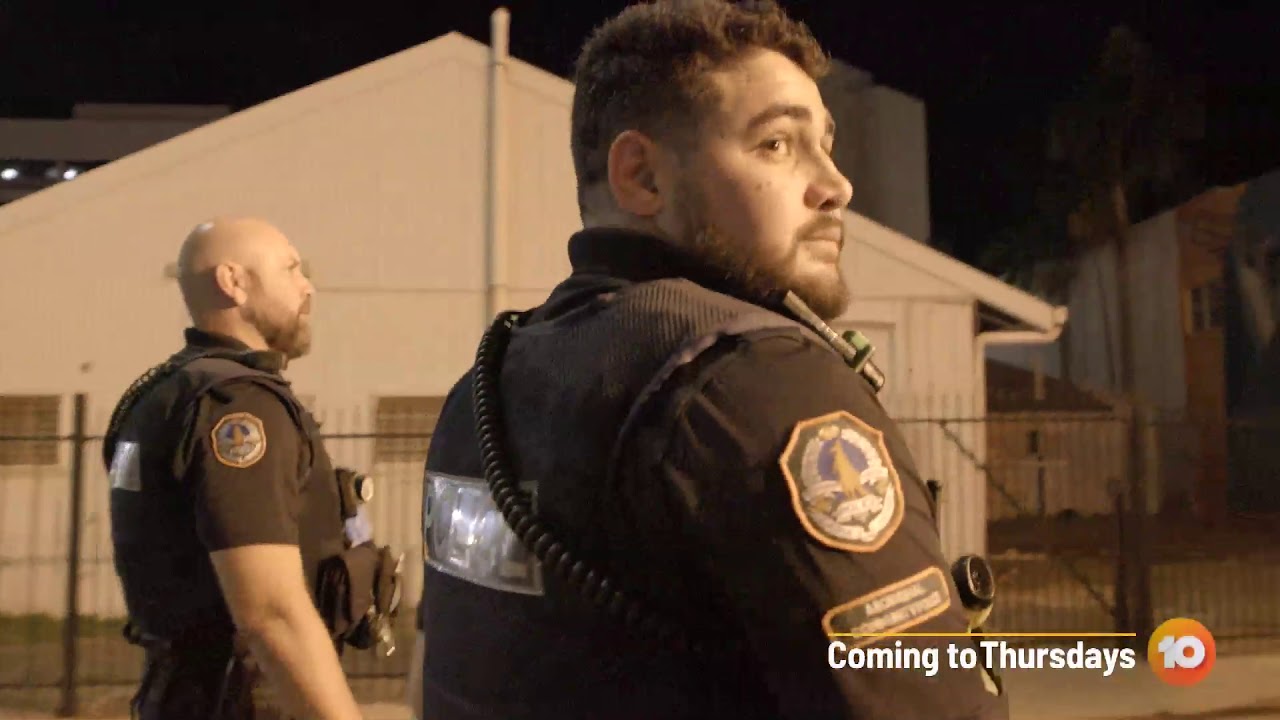 Good commission for Thursday nights but with Bondi Rescue as a lead-in, 10 would be hoping this show would still perform well enough on its own or they’ll have to rely on Gogglebox to do the heavy lifting.

This will be the third season overall and the second season to air on 10. Will we get a new narrator?

The show returns Monday, December 6 at 8pm with the remaining episodes of season 3.