What a great career and a great guy.

End of an era. It’s a shame he won’t get a Serena-style grand slam send off.

He should have moved mountains to play in Wimbledon.

The end of an era. Serena a few weeks ago and Federer today. Thanks for the memories

Another G.O.A.T of tennis has now retired 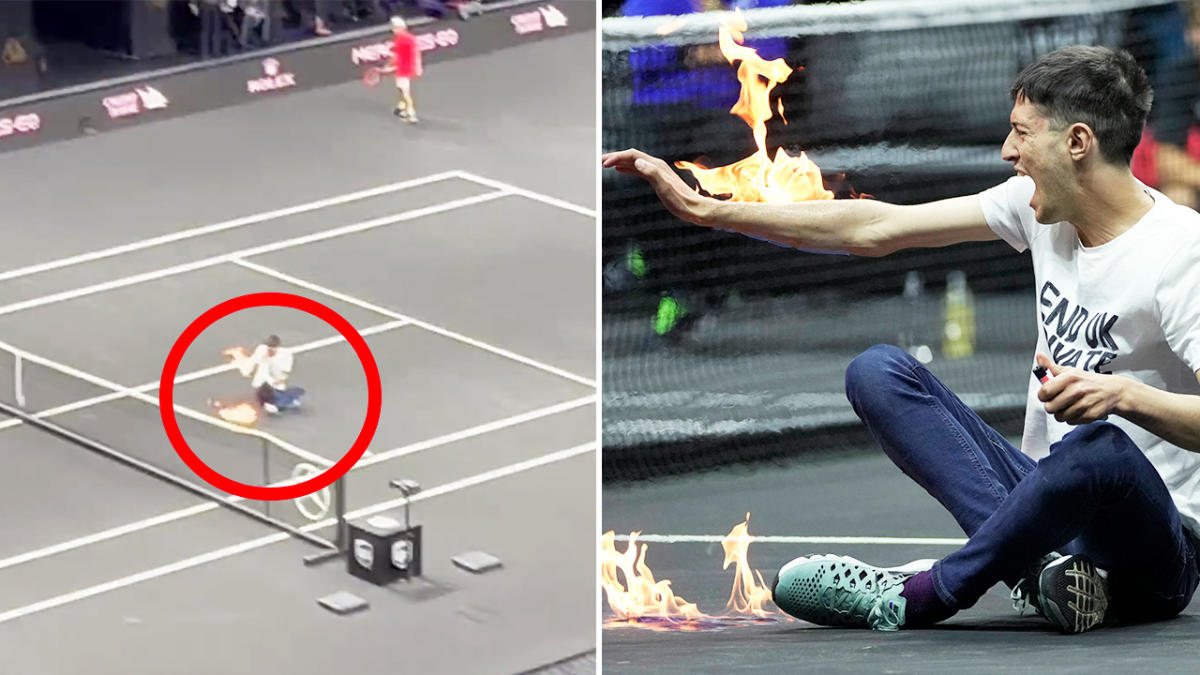 The incident occurred during the second match of the team event at the O2 Arena in London where Team Europe’s Stefanos Tsitsipas and Diego Schwartzman of Team World were doing battle in a singles tie.

The incident failed to knock World No.6 Tsitsipas off his stride, with the Greek despatching Schwartzman 6-2 6-1 to put Team Europe 2-0 up at the end of the afternoon session.

UPDATE:
Roger Federer ended his tennis career with a loss in the doubles match. Partnering with Rafael Nadal, they were defeated by Americans Jack Sock and Frances Tiafoe in three sets, 4-6, 7-6, 11-9. 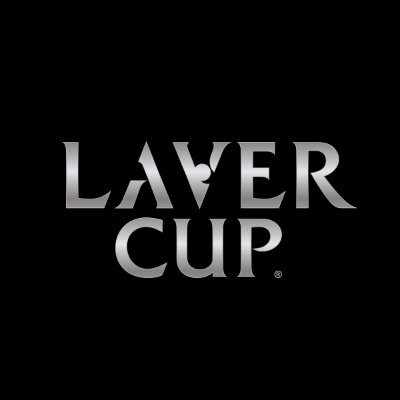 Hope the f-wit learns to never play with fire again.

World No.1 Iga Swiatek has withdrawn from Billie Jean Cup finals next month because they are too close to the WTA Finals tournament. This year’s WTA Finals will be held on October 30 to November 7 in Fort Worth, Texas, while Billie Jean King Cup finals run from November 8 to 13 in Glasgow, Scotland. 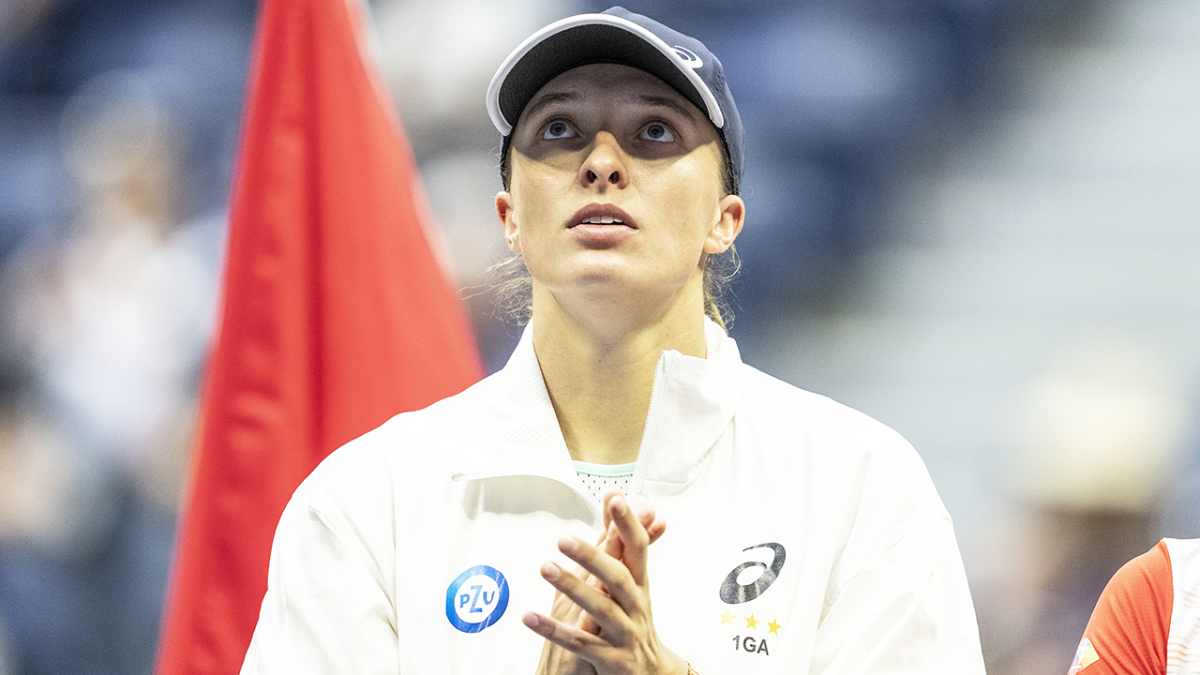 The World No.1 isn't happy with the current set up. Find out more here.