I believe GWN7’s station manager was the sole representative for WDT since it launched, so it was Seven’s call. But it makes sense to get rid of the responsibility and leave it for a more suitable operator with an almost national sales coverage for 10.

SCA never really used branding of its own even before the original affiliation swap (aside from noodle updates and the occasional SCA10 “star” brand on adverts). I’d count on zero noticeable differences.

I wasn’t suggesting they would?

54 WA on high rotation inside a country WA McDonalds restaurant. With sound on too - competing with the restaurant top 40 background music.

Been keeping an eye on WDT today to see if they are also using SCA sponsors like 10 NNSW. Haven’t seen one yet, but they are doing something different. Instead of airing Crawfords or Harvey Norman sponsors they’re using shortened promos instead. I assume these were just fillers anyway, so it makes sense.

So, I probably won’t see an SCA sponsor until a business actually pays for one now!

Found one tonight during The Living Room: 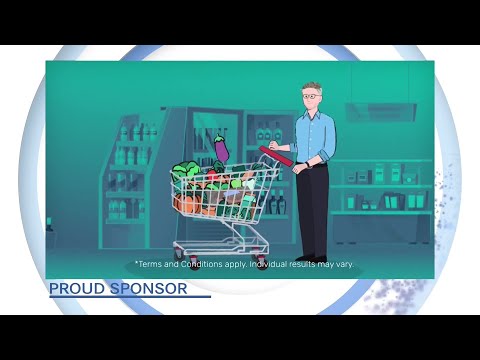 Here are two commercial breaks from Perth and WDT side by side. First break shows the SCA style sponsor above. Second break shows how they’re now using short promos to cover some metro sponsors. 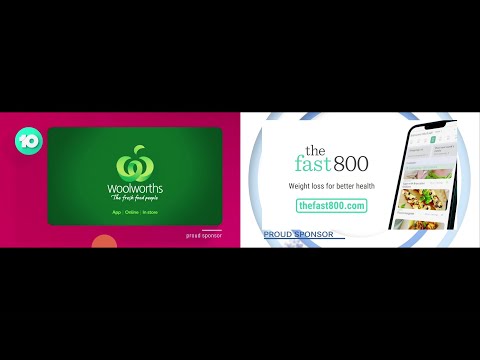 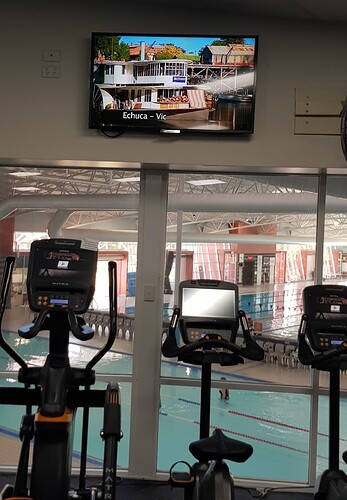