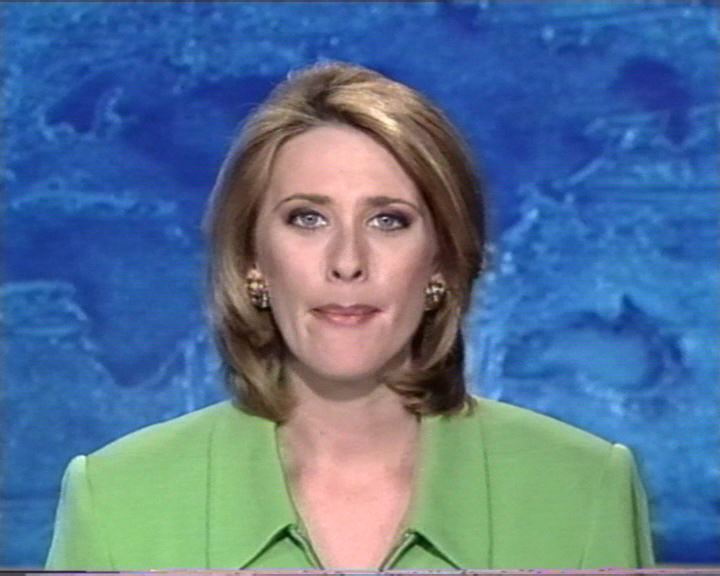 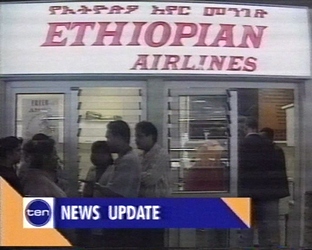 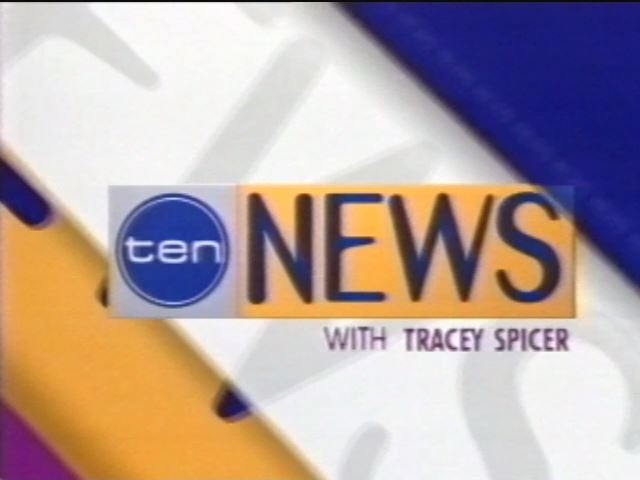 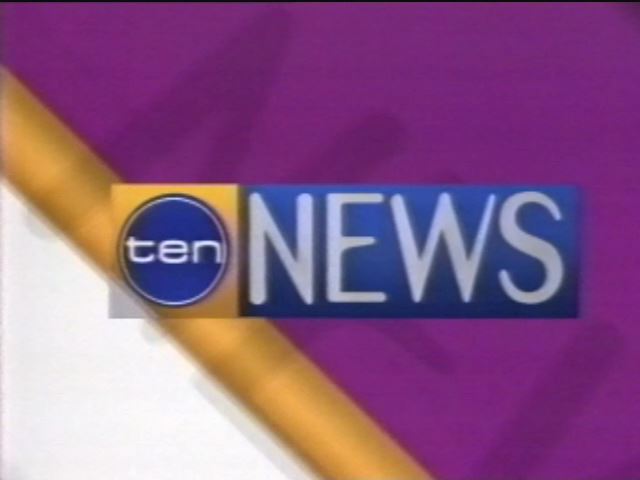 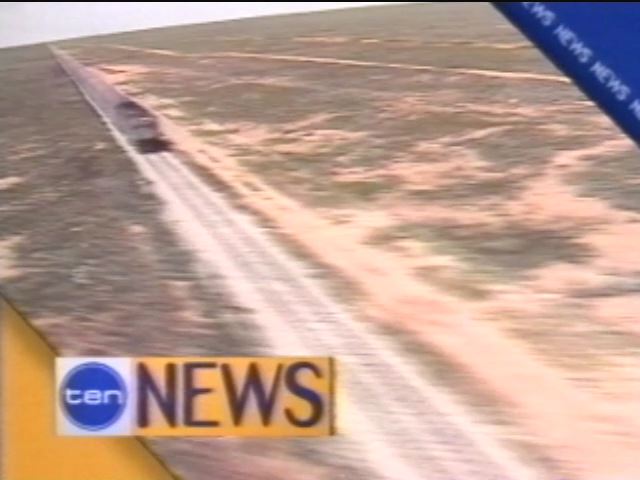 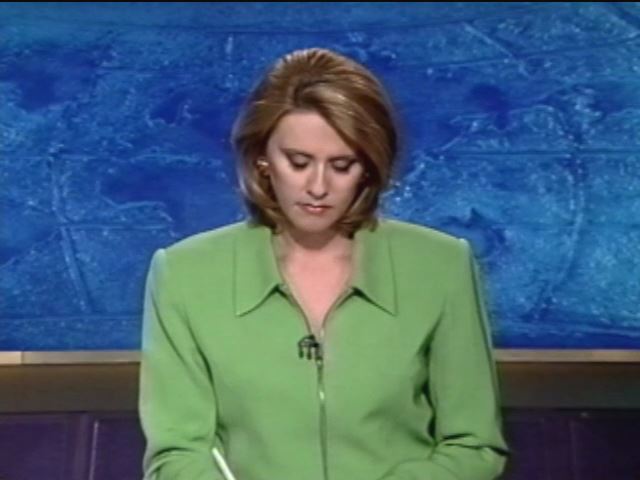 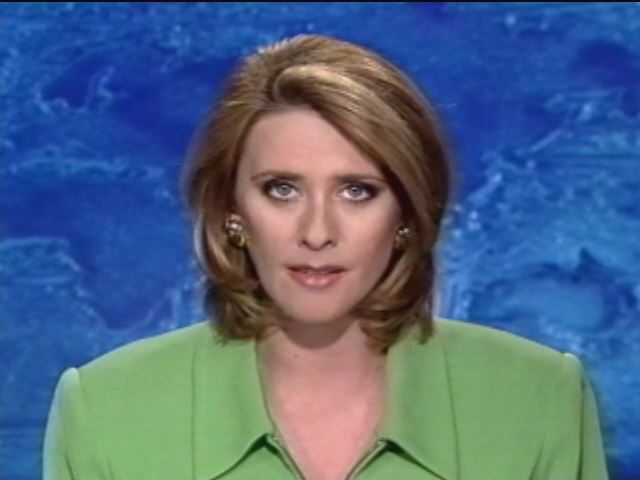 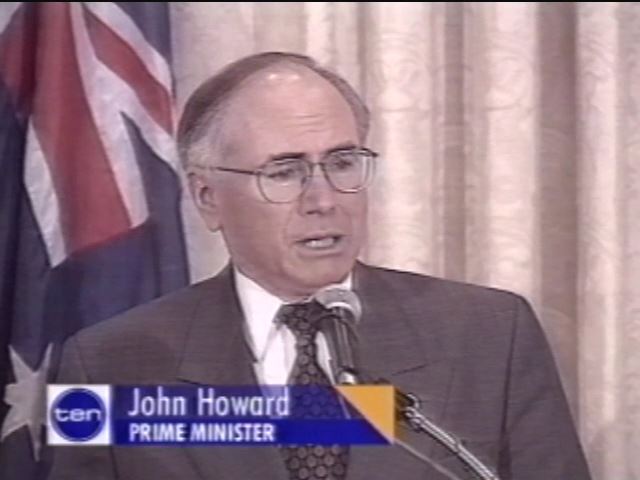 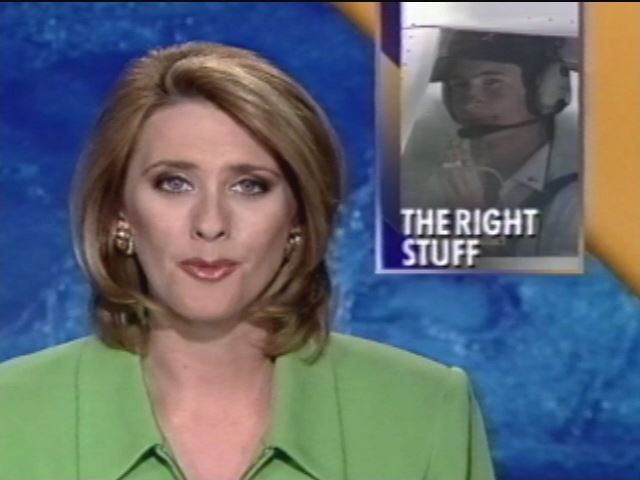 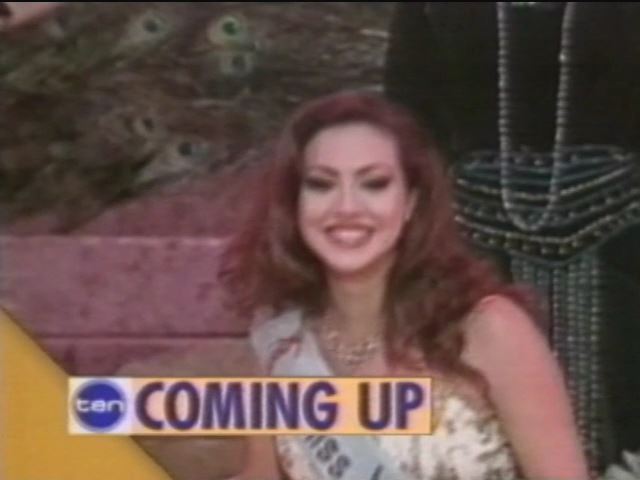 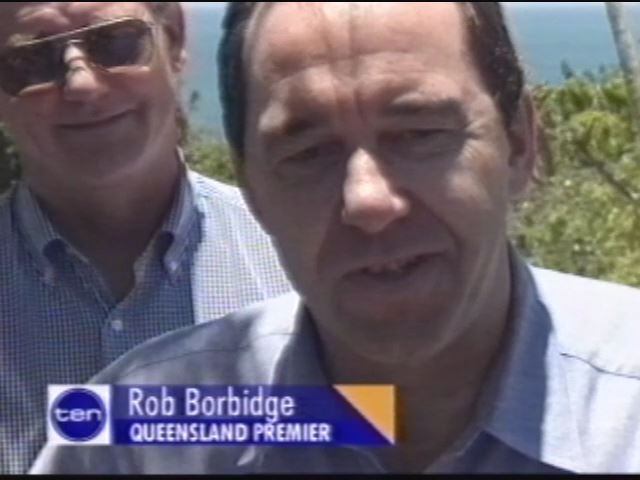 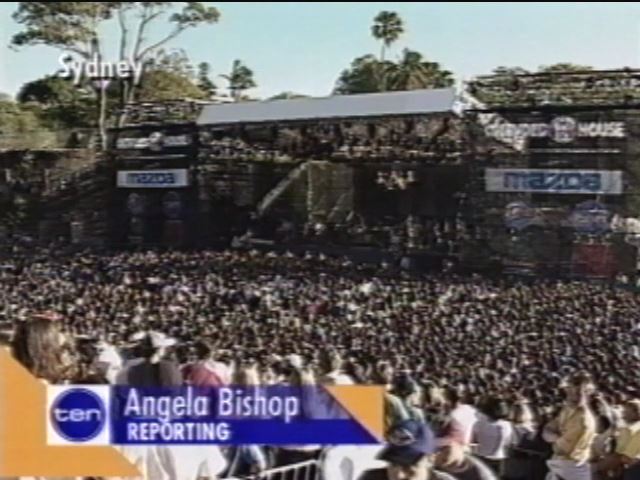 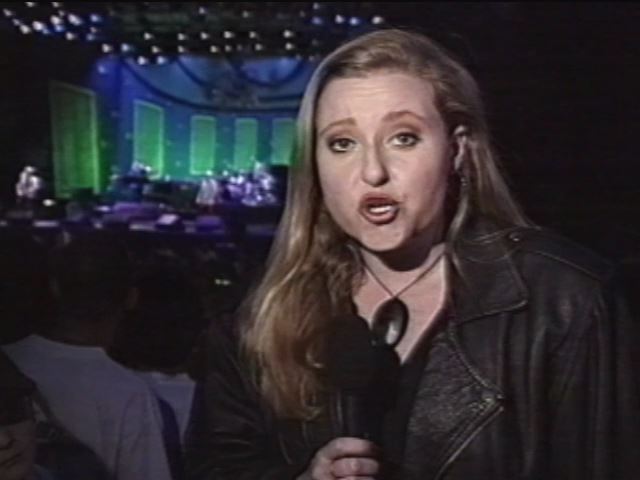 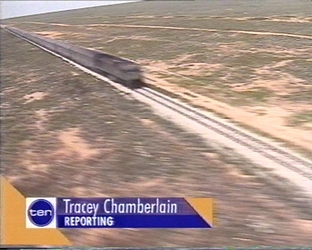 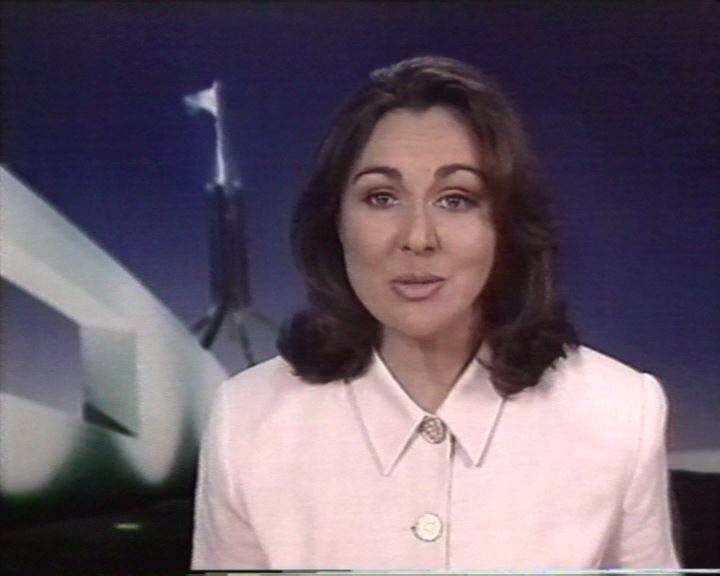 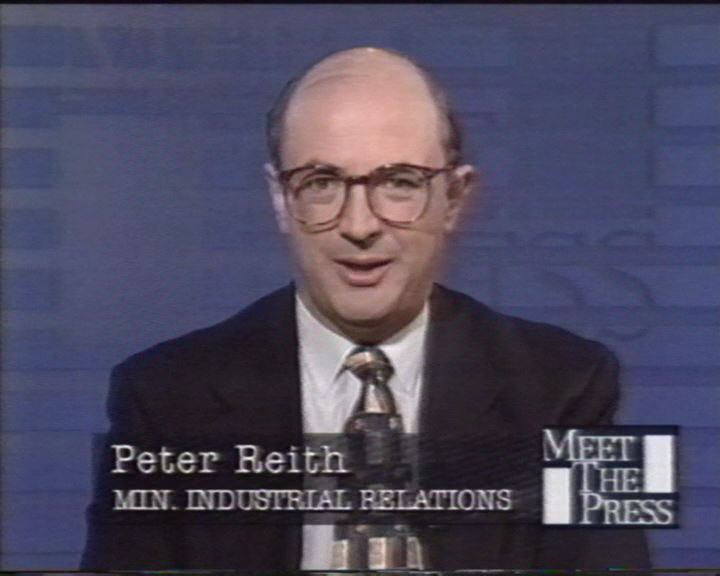 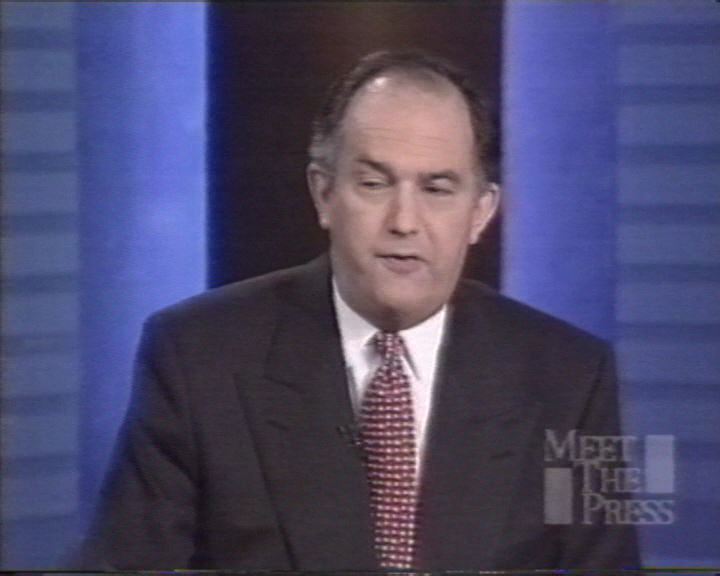 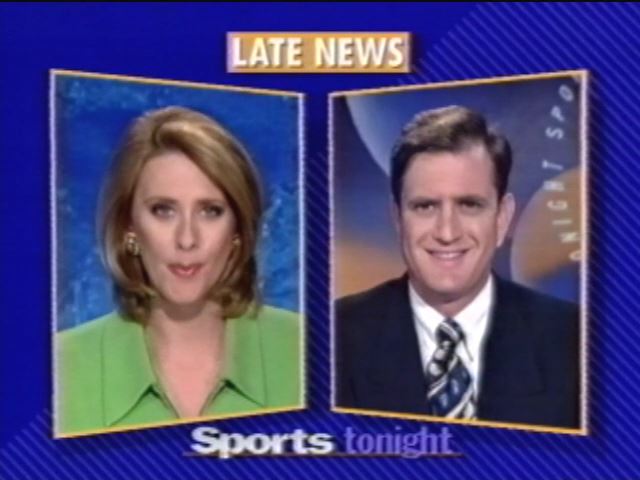 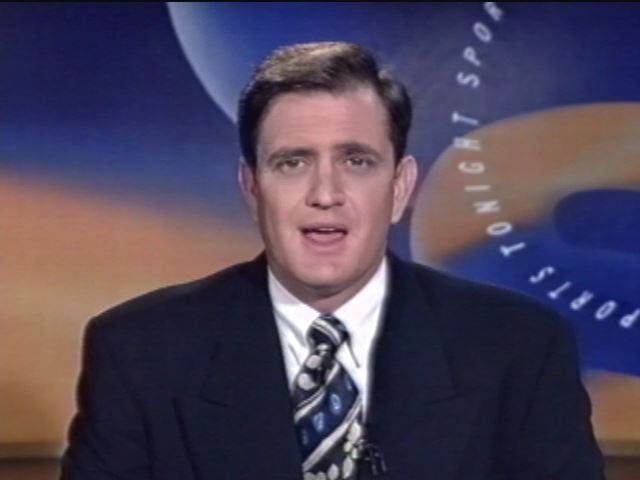 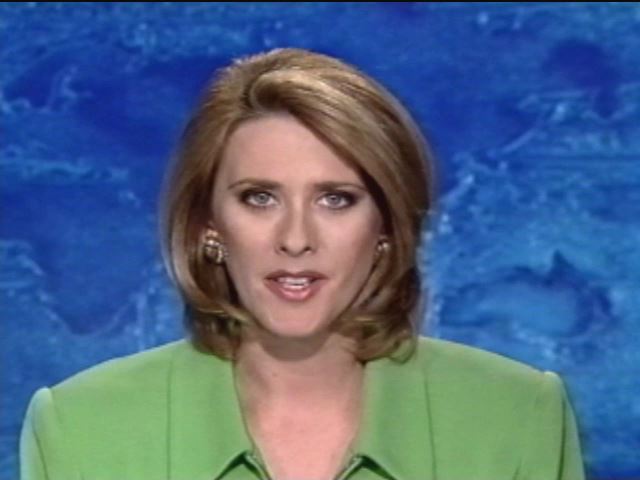 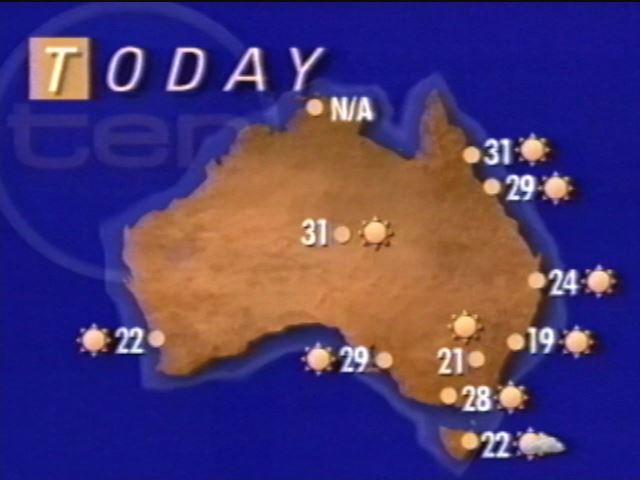 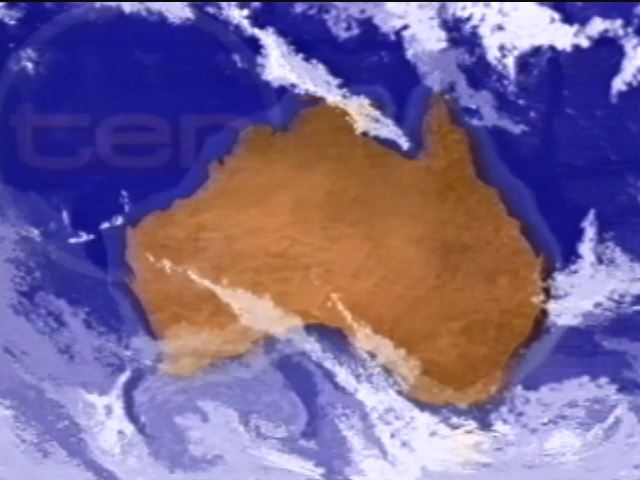 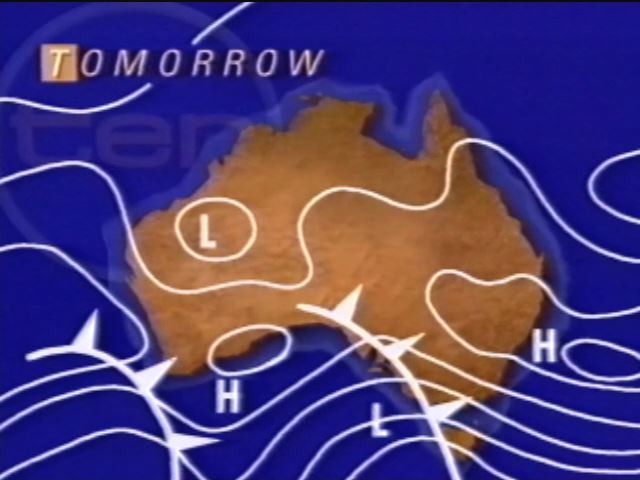 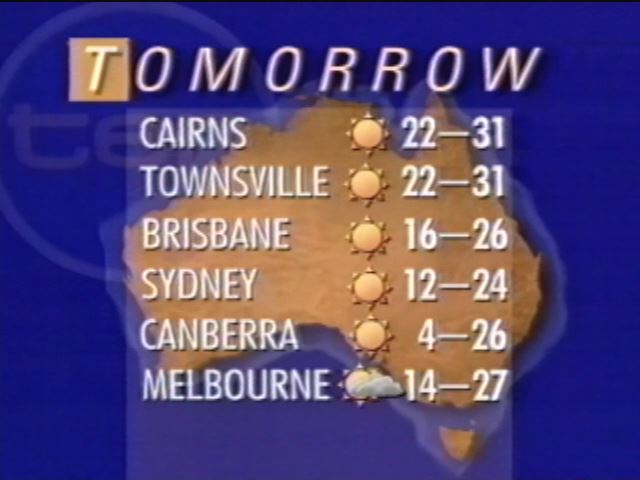 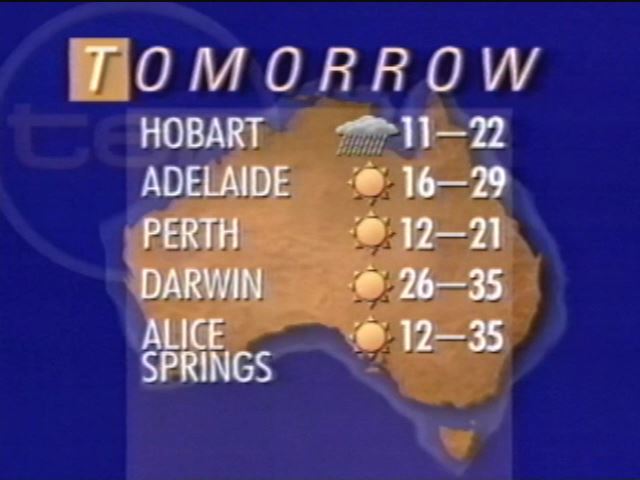 I love that theme.

I see they’d ditched the cold opens and modified the intro music by this stage after the 1995 introduction of this package.

Great theme but the 1994 version has so much more impact, IMO.

Video of that one, I certainly agree.

Could not stand this package!!! There were only a couple of things I liked - or tolerated - about it. The music grew on me after about 5 years. (I also disagree with the last poster who said that Sandra’s intro was more punchy. The more bare version of the intro - which was in fact the first version introduced - with just the drums (as shown in slicer’s intro) was way punchier!

I also didn’t mind the backdrop, although I much preferred earlier backdrops in the 90s.

Everything about this package had the feminine touch of Carmel Travers all over it - and not in a good way. That Paintbrush bare yellow - really!?

To top it off, I hated Tracey Spicer’s delivery all through her time at Ten in the national stage. She was so irritating, and I’ve never seen a cringier “goodnight” than the ones she used to give!

Oh yeah the package as a whole was dire, and I really hated the sets compared to what was up in 1993 and ‘88 (the “Ten News” era) particular.

But that theme … that is the hill I will die on. It is spectacular.

Graphics wise, I actually thought the Opener of this package was ahead of its time.