What is Administration?
From ASIC:

The role of the voluntary administrator is to investigate the company’s affairs, to report to creditors and to recommend to creditors whether the company should enter into a deed of company arrangement, go into liquidation or be returned to the directors.

Why has this happened
The withdrawal of support for a new debt arrangement makes it difficult for Ten to refinance its existing debt - the amount due in December was in the order of $200 million (4x the company’s market capitalisation prior to going into administration).

The withdrawal of support left Ten with no other option, despite making ‘significant progress’ on future earnings, including:
• delivery of the cost and revenue initiatives identified in the transformation process currently underway;
• renegotiation of material programming contracts; and
• reduction in Federal Government imposed licence fees.

What does this mean for my favourite program (x)?
At this stage (14/6) - nothing - Ten have told TV Week that it’s programming as usual. Ten have been in talks with CBS and FOX about their content deals in an attempt to reduce Ten’s expenditure, Ten have agreed ‘in principle’ to terms, but these are yet to be finalised.

It is unclear at this point whether these new deals mean that Ten will lose access to content. Locally produced content is likely to continue to air as planned for the foreseeable future (although this could change)

Hasn’t this happened before?
Yes, in the early 90s, Ten went into receivership before being bought by a consortium led by Canadian company Canwest who went on to be the majority shareholder in the company until 2009

I though Gina divested of Ten years back. Shows how much I know.

Although its TV Week, they’ve done a bit of a dumbed down breakdown which is quite good for people who just want to know the basics. 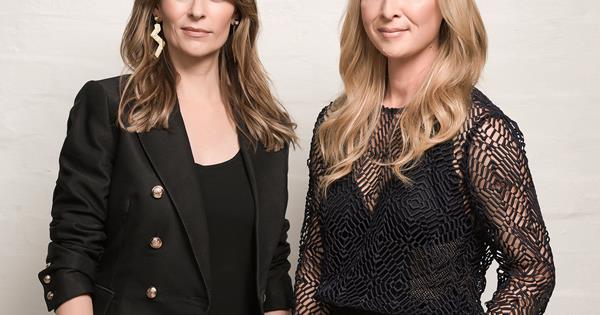 10 questions you have about Network 10 answered

Today news broke that Network Ten has been placed into voluntary administration. Find out what this means for your favourite shows.

https://www.facebook.com/tennews/videos/1526231910780444/ Some insight from Ten’s coverage of its entry into administration: Deals with ‘American Networks’ (presumably CBS and FOX) are already being negotiated down to half their original price and administrators may sell them off. There is “no chance” the channel will go to black. The most likely scenario is that Ten will be recapitalised and relisted on the market within 60 days.

That’s exactly what was reported in the news on The Project.

I heard Kimberley Soekov mention the “60 day” sitaution too.

Warburton expects the developments at Ten will not affect this year’s Supercars broadcast.

“We have obviously got strong protections on all of our contracts and the free-to-air broadcast of Supercars is important, but at the moment in time it is business as usual for Darwin and Townsville, and most likely the remainder of the season,” Warburton told Speedcafe.com.

It is understood Supercars is almost certain to retain a free-to-air broadcast in the future even if Network 10 fails to find a buyer and collapses altogether.

Current rights holder Fox Sports, who signed a six-year contract with Supercars in 2015, is obligated to provide a free-to-air Supercars broadcast as part of the agreement.

If Ten ceases completely the FTA broadcast could be taken up by fellow free-to-air networks Nine or previous Supercars broadcaster Seven.