I went to the Sharks v Rabbitohs game there last Saturday and my impressions were very similar to yours… I thought the toilets were small too, had to queue up there to do a wee as well.

So you resisted the urge to christen the new ground?

Yes I resisted, too many people about anyway. 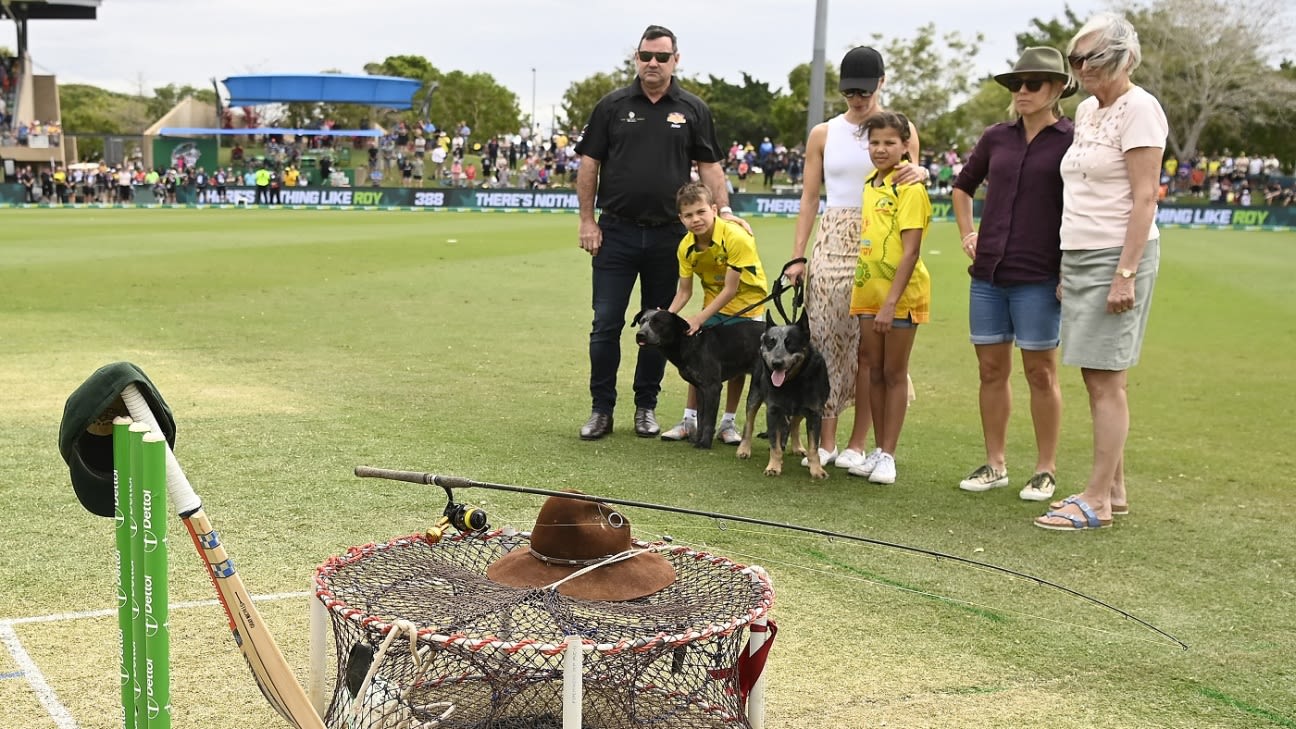 Optus Stadium branding to be removed (as expected) for the T20 World Cup, during which it will be known as “Perth Stadium”. The same will occur for GMHBA Stadium (to Kardinia Park) and Blundstone Arena (Bellerive Oval). 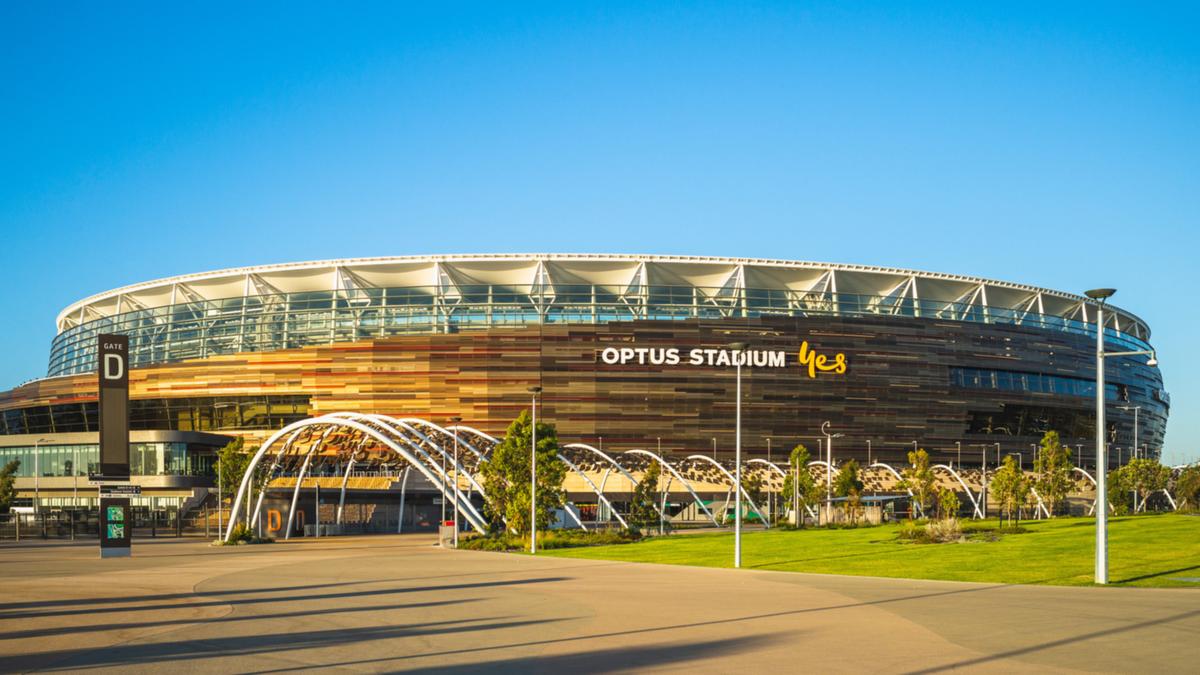 Why Optus Stadium will be stripped of telco signs

Optus Stadium will be temporarily stripped of all sponsorship signage linked to the embattled telco — although the bizarrely timed move has nothing to do with the data hack.

However surely this kind of thing reduces the value of naming rights in the first place?

However surely this kind of thing reduces the value of naming rights in the first place?

Probably slightly yes, but most people (outside official tournament content etc) would probably still refer to it as Optus Stadium due to name recognition.

At GMHBA Stadium, they just covered up the signage rather than removing it altogether.

(From today’s match between Namibia and Netherlands)

At least it isn’t the generic Geelong Stadium that it would be if FIFA were controlling the venue.

Speaking of which, for next year’s FIFA Women’s World Cup, Brisbane’s Suncorp Stadium will be called simply Brisbane Stadium rather than its original name Lang Park. Does FIFA think the name Lang may be offensive to some people?

If they call Kardinia as Geelong, then it seems they have precedent for what they call such grounds.

It’s more for the international audience and visitors. “Brisbane Stadium” makes more sense, especially given the names of the rest of the stadiums being used.

Brisbane Stadium is a bit vague, as there is also the Gabba ground that can also rightfully be called a stadium and is also in Brisbane.

They could call it ‘Brisbane Rectangular Stadium’ if they want to be more specific.

Why not, Melbourne already has one!

Gold Coast’s Metricon Stadium will have a new name by the end of the year, with naming rights sponsor Metricon Homes deciding not to renew its contract with the Suns. Metricon has endured a tough year with the sudden death of founder Mario Biasin in May, and rising costs in building materials. It required a $30 million capital injection and sacked 9% of its workforce to stay afloat.

They also pulled out of Melbourne Victory.
Will be weird to call it anything else.