Dexter is currently premiering here before the US.

Also the Power franchise premieres on Stan the day before the US too.

Bingeing/binging this with my 50% off paramount deal….and really loving it, has a bit of a Motherland feel to it, great performance by the 2 kids and nice to see some Wentworth actors tackle comedy. At 8 episodes of about 25 mins I want more.

It wasn’t bad, I watched the whole thing and it was bearable. Would probably watch a second season but it’s no Five Bedrooms.

Deadline reports Spreadsheet will be shown in Canadian Broadcasting Corporation’s streaming platform CBC Gem, as part of a major scripted and non-scripted content deal between ITV Studios and the national broadcaster. 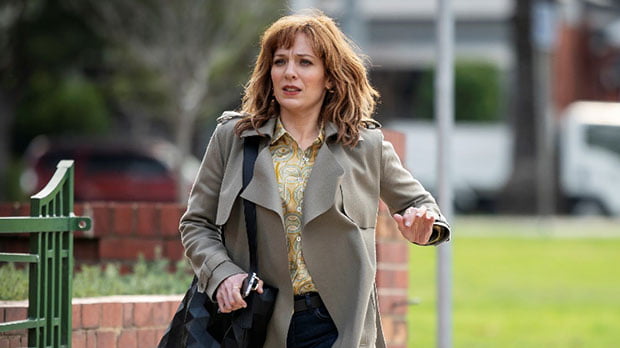 Channel 4 in the UK has acquired Spreadsheet, the Paramount+ Australia-set comedy in which Katherine Parkinson stars as a divorced mum looking for sex without commitment.

UPDATED:
Spreadsheet will premiere on Channel 4 on May 18 at 10pm, and then be available as a boxset on ad-supported streaming service All 4.

Spreadsheet for UK, but no word on S2. | TV Tonight

Northern Pictures comedy will premiere on UK's Channel 4 -but is a second season coming?

I finally started watching this. What a hidden gem. I have really enjoyed it.