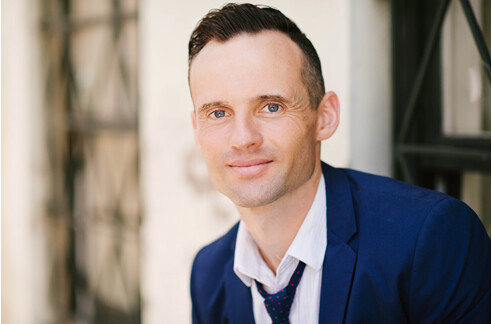 ABC and Screen Australia are pleased to announce the commission of a bold, new psychological drama Significant Others. Set to air in 2022 on ABC TV and ABC iview, the six-part series is created by award-winning writer Tommy Murphy ( Holding the Man , Devil’s Playground ).

Produced by Fremantle Australia with finance support from Screen NSW, Significant Others tells the intriguing story of a single mother who fails to return from her morning swim, leaving behind two teenagers and a fractured family searching for clues in the rubble of the catastrophe. Putting the pieces together is the awakening that threatens to tear this family apart.

Tommy Murphy, creator and writer, said: “ Significant Others is a character-driven series with an undertow of intrigue. It follows a family tearing each other apart over a missing loved-one. It is equally about how they put themselves back together. I am thrilled to be working with such an experienced, brilliant team on this story.”

ABC Head of Drama, Comedy & Indigenous Sally Riley says “It is our absolute pleasure to be working with Tommy Murphy on this captivating drama that provides surprising and often sideways insights into grief, family and loss. We are proud to be uniting with our production partners to bring Significant Others to ABC audiences next year.”

Executive producers, Chris Oliver-Taylor, CEO Asia Pacific Fremantle and Justin Davies, said: “ Significant Others is a triumphant, edge of your seat series full of intrigue and suspense about a very contemporary family scrambling to rebuild from catastrophe. Beautifully crafted by Tommy Murphy, we are excited to work with our broadcast partner in Australia, the ABC and Fremantle International to see the series come to life in 2022.”

Screen Australia’s Head of Content Sally Caplan said: “We’re proud to support this original, moving drama from Tommy Murphy, together with some of the country’s top writers and the exceptional team at Fremantle. Exploring fractured family dynamics in the wake of a devastating tragedy, I’m confident Significant Others will engage viewers on the ABC and find a global audience.” 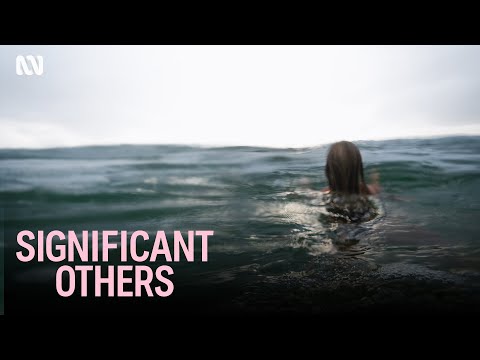 Bold new Australian psychological drama, Significant Others, is unmissable television this Spring when it premieres on Sunday 16 October at 8.30pm on ABC TV and ABC iview. The compelling six-part series follows a family struggling to piece together their lives after a loved one vanishes. Will the uncertainty and emotional upheaval rebuild them or tear them further apart?

This entangled family takes on life in the rubble and attempt to parent the two teenagers who struggle to keep hope that their mum will return.

We acknowledge Aboriginal and Torres Strait Islander peoples as the First Australians and Traditional Custodians of the lands where we live, learn and work.

This week’s edition of The Age Green Guide has a preview. 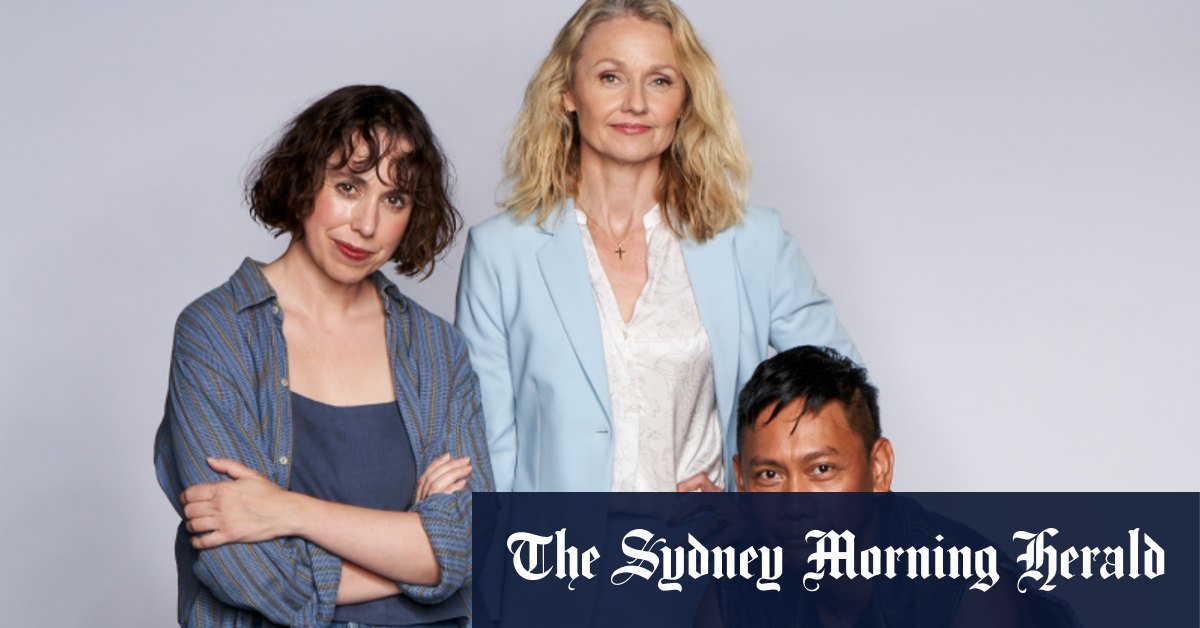 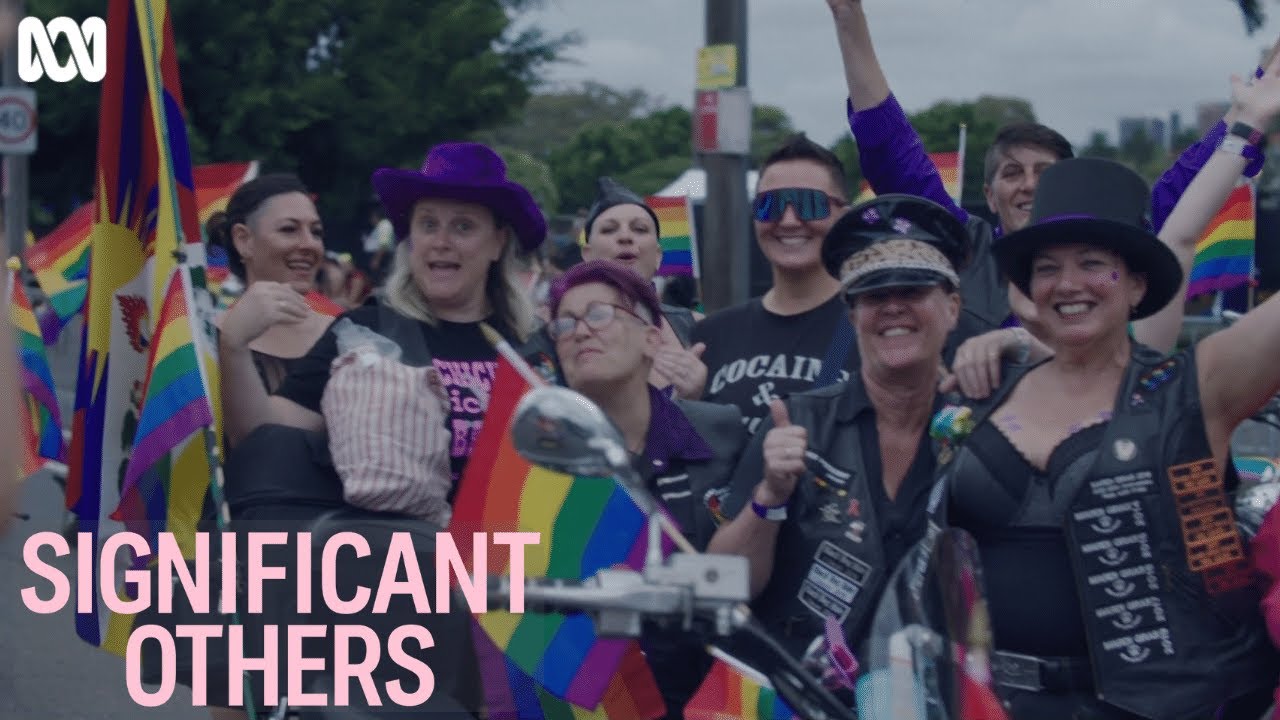