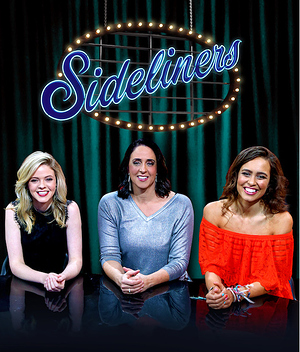 Olympic champion and media all-rounder Nicole Livingstone and comedian Tegan Higginbotham have joined forces on this new one-hour live sport entertainment panel show. Broadcasting from ABC’s Southbank studios in Melbourne, the show will be filmed live in front of a studio audience.

Nicole and Tegan will be joined by a regular team of athletes and comedians including comedian Dave Thornton, Paralympic champion Dylan Alcott and former ABC ME star Amberley Lobo to look at the world of sport from all angles.

Each show will feature guest interviews, field stories, comedy sketches and panel discussion. The show will be focused on bringing viewers a fresh approach to the genre – reporting it through the eyes of sports fans with a fresh, fun and sometimes irreverent feel.

It’s the perfect show to enjoy with family or friends ahead of a weekend of sport. Whether you’re a sports fan or not, you are guaranteed to be entertained. 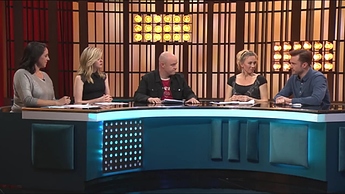 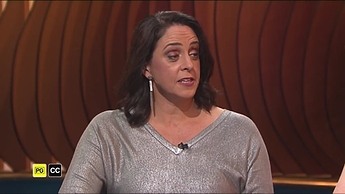 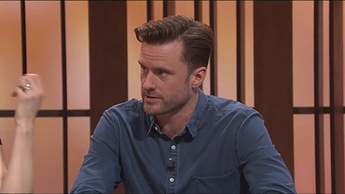 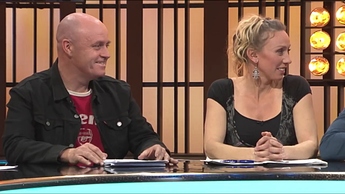 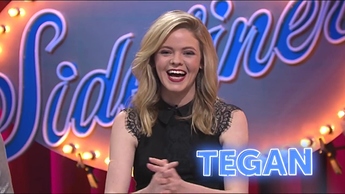 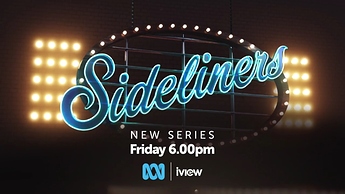 Tegan Higginbotham? If Liverpool vs Sydney FC was anything to go by, I’ll be giving this show a hard pass.

Probably not going to rate at Friday 6pm in NSW and QLD coming up against NRL.

I wouldn’t be at all surprised if Sideliners is cancelled before grand final week/A-League season.