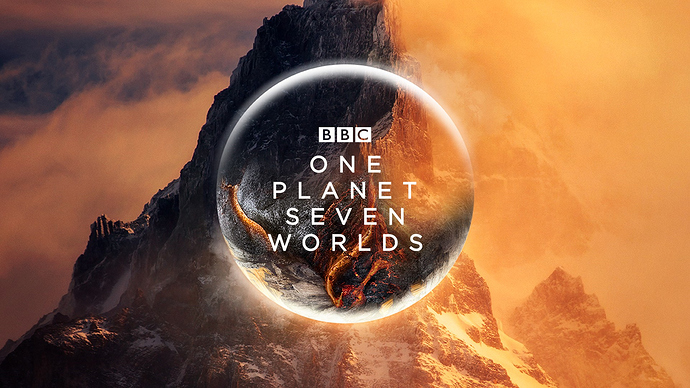 Seven Worlds, One Planet is a landmark BBC series presented by Sir David Attenborough, which will premiere on Nine in early 2020.

Seven Worlds, One Planet will transport viewers to the seven continents, and each one-hour episode tells the story of the spectacular wildlife and wondrous landscape in one. This series celebrates the diversity of life on every continent and reveals the survival challenges faced by animals in a modern world dominated by humanity.

New technology has been employed by the filmmakers of Seven Worlds, such as boundary-defining drone techniques to capture unique perspectives, new species and animal behaviour.

BBC Studios and Nine have agreed a long-term partnership for the BBC Planet franchise, which will see Nine premiere five super landmark series from the world-leading producers and distributors of Natural History programming.

The agreement guarantees Nine the Australian premiere rights for the biggest Natural History series from BBC Studios over the coming years: five from the BBC Planet franchise and one other, still to be announced.

Seven Worlds, One Planet premiered on BBC on October 27 and comes to Nine on Wednesday, November 13. In week one Nine will air the documentary on Wednesday and Thursday. If Nine also shows two episodes the following week (confirmed today 10/11), then Australia will be up to date with UK and will be able to fasttrack the three remaining episodes just a few days after the UK.
Sia performs “Out There” for the documentary.

I think Nine may have to put up a warning before the start of episode 2 when it airs here on November 14, after what happened in UK on the weekend.

Seven Worlds, One Planet has won in the environmental and wildlife category at the prestigious Banff Rockie Awards.