Why can’t 7mate use the same font as 7 and 7TWO? It annoys me that they still have to keep a different font for 7mate.

7mate has always differed from 7 and 7TWO. It has more of a specific target audience. I like how they’ve always made the promos slightly different, too.

The new promo for Molly is great

With most of the elements of the refresh already in use such as the arrow and the new typeface, I wonder if Seven will implement parts of the new look in some of it’s services while keeping it consistent, or if they will go for a unique style, a la the current Sunrise graphics from 2010? With Sunrise nearing a relaunch on Feb 1, It’ll be interesting how Seven will approach the relaunch. 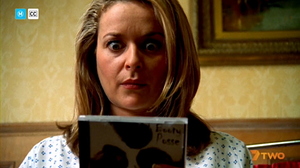 Seven’s version of this Ident: 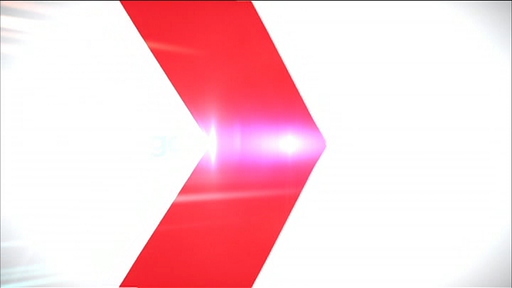 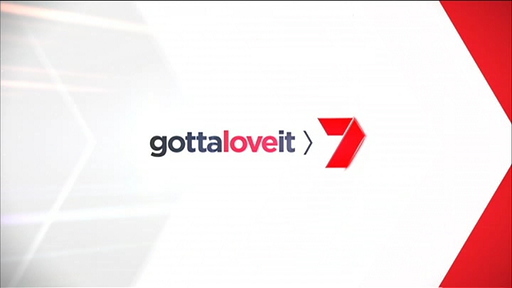 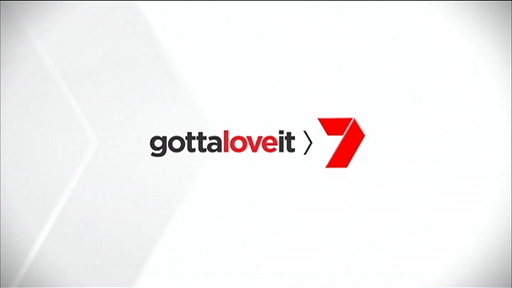 Hopefully I’ll eventually get to record an airing of the ID at the end where it doesn’t fade out at the end (to get decent caps of the colour flashes on the end).

First time I’ve seen that. Anyone else in Brisbane seen that?

I’m pretty sure that Seven don’t play their Idents all that often, similar happened with the last On-Air Presentation package from about three weeks after it launched.

Actually looks pretty good, which is unusual for Seven.

Would be good if the 7 logo’s were in different colours. Looks good.

Looks quite good, actually feels like an ident, whereas the last one just didn’t have the same impact.

Would be good if the 7 logo’s were in different colours. Looks good.

I see red, blue, orange and green in that ident.

7 is red
7two is orange
7mate is blue

Will 7six be green?

Yeah you might be right. Green would be good choice.

I’m in WIN land never seen that logo before

7 is red
7two is orange
7mate is blue

Will 7six be green?

What channels are pink and yellow meant to represent?

What channels are pink and yellow meant to represent?

Didn’t notice those the first time,

Saw that on Sunrise yesterday morning too! not sure why they went with pink 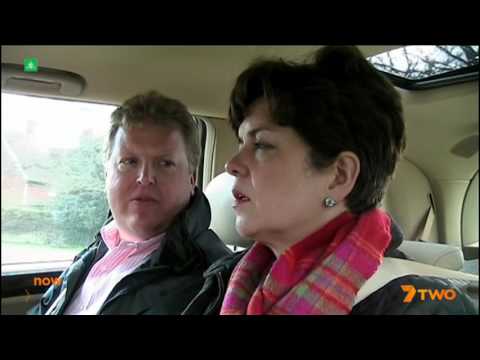 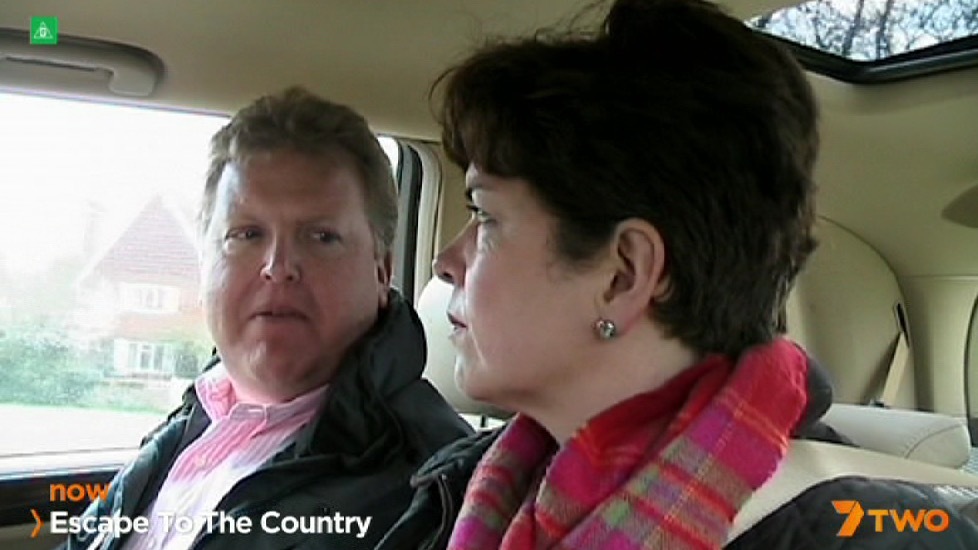 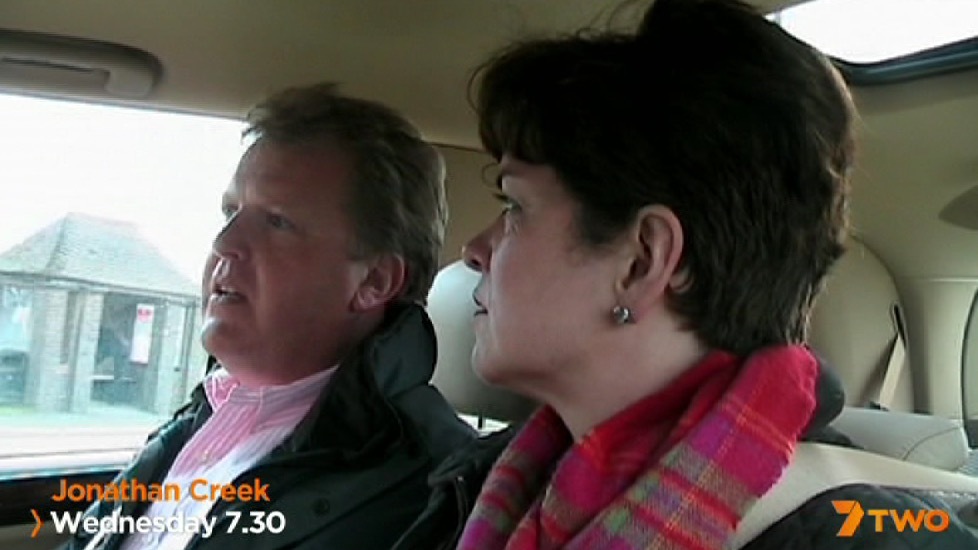