The period when Nine collapsed and Seven dominated.

Was this the last package before Seven dumped their ‘line-ups’ (Prime however continue them, as you kindly upload)?

Was this the last package before Seven dumbed their ‘line-ups’ ?

I believe Seven was still doing lineups throughout 2011-12, then from that point they were completely dumped.

from that point they were completely dumped.

In your opinion, from that point, is there evidence to suggest Seven’s promos have a higher rotation in place of no line-ups (which kind of serve the purpose of a multi-promo)? You’d assume yes.

I’d agree that their lineup has been dumbed down

Was this the last package before Seven dumbed their ‘line-ups’

As Zampakid mentioned, they had them for a little while with the next package. That one had a picture on the left side and the text on the right.

I also remember this look very well. It was starting to look VERY tired by 2011, they kept the sponsor billboard until the 2012 relaunch though.

And they kept that music theme even longer, used for Sunrise until around 2015 or 2016!

Something which should fit the theme of this thread, caps via @Zampakid of a “Madagascar: Escape 2 Africa” Movie Tie-In Ident from December 2008: 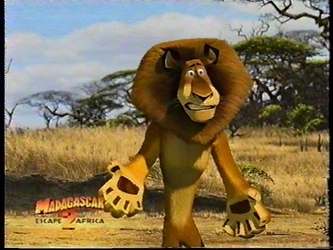 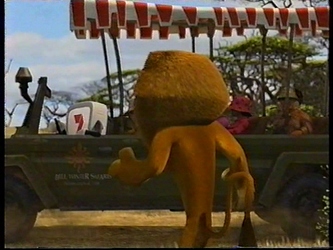 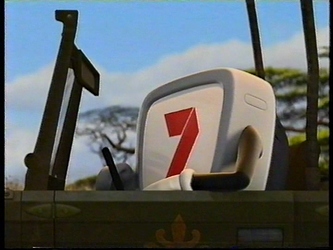 It was quite a good on air look launched just after the Beijing Olympics and when 7 dominated over 9 in the ratings. Post Beijing was when 9 lost ground.

It was quite a good on air look

That look might’ve been OK compared to the “we

tv” and “Choose” packages on Nine but after the first generation “Welcome Home” look launched in September 2009 (hard to believe that one’s nearly a decade old), I personally thought that Seven’s graphics looked rather plain by comparison.

launched just after the Beijing Olympics

My memory is a bit hazy now but I thought that graphics package didn’t launch until around October 2008. 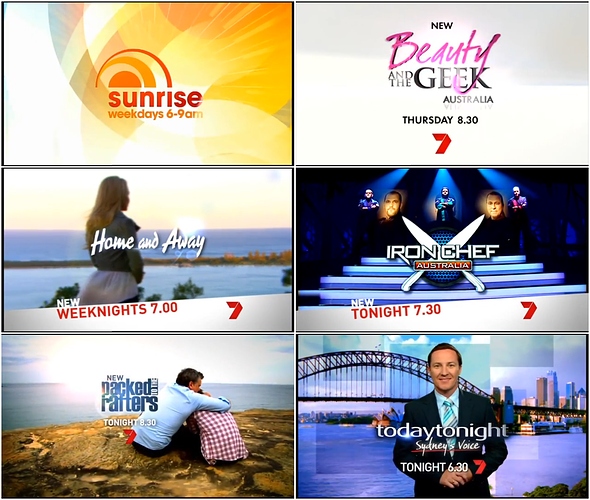 Program-themed Idents:
Packed to the Rafters

Dancing With The Stars

Deal or No Deal - Promotion:

Packed to the Rafters - Promotion: 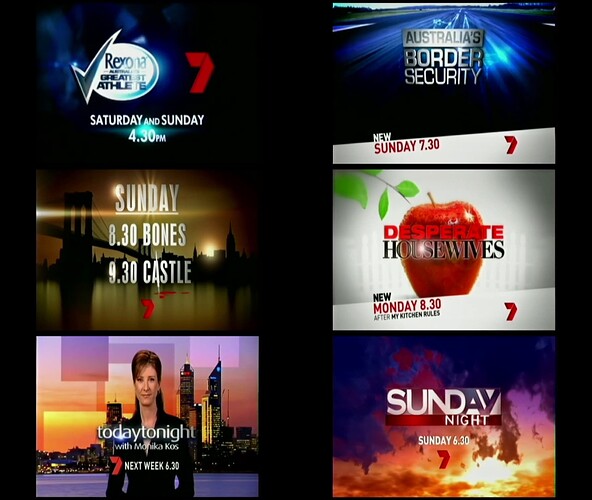