Just as a bonus!

The presentation of Seven News Sydney was way better back then.

I really liked Ross and Anne but they were thrashed by Brian Henderson.

Sorry to dig up such an old post, but I’ve just been going through these history pages and I am absoluted stumped on who the sport’s presenter is during this time, and I can’t find his name anywhere. If my memory serves me correct he succeeded Cameron Williams.

Anyone know who he is?

In the caps posted above and during this time period in general, it was Neil Brooks. Gary Wilkinson filled in the gap between Williams & Brooks though.

After his association with Seven ended (there’s a very long story behind that one), Kylie Gillies took over with Nick McArdle on weekends if I’m not mistaken.

And ah I didn’t actually know that Gary Wilkinson did sport in Sydney. I very vaguely remember Kylie Gillies doing sport too.

And ah I didn’t actually know that Gary Wilkinson did sport in Sydney.

Yeah, Gary Wilkinson was the Sports Presenter around 1996-97ish after Cameron Williams left for Fox Sports if I’m not mistaken.

After the stint on Sports, I think Gary Wilkinson was also a Sydney weekend/fill-in newsreader for a while before Chris Bath took over. 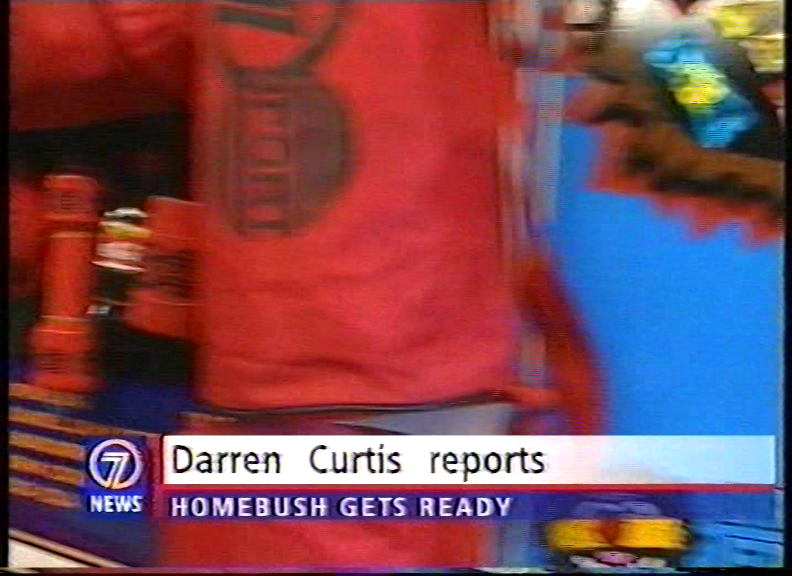 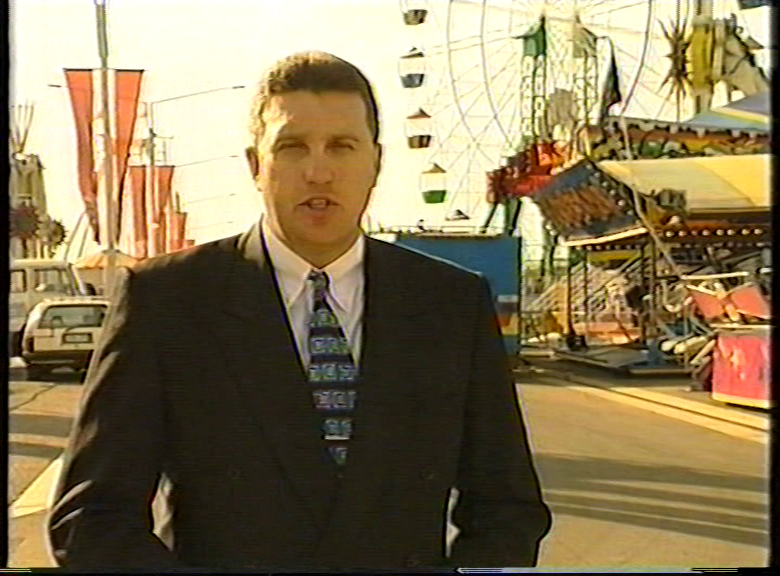 Ahhh yes. I remember seeing Darren Curtis on Seven News during this period. He then returned to Brisbane in the noughties and was back at Nine at the turn of this decade.