Seven used these graphics from September/October 1997 to June 1999.

A shot of the news presenter was introduced in 1998 (Melbourne and Sydney) with the sports and weather presenters also featuring during weeknight bulletins in Sydney. 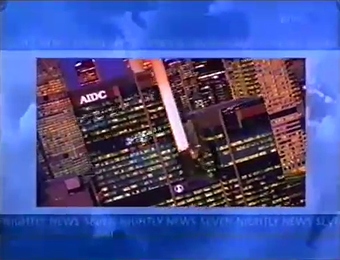 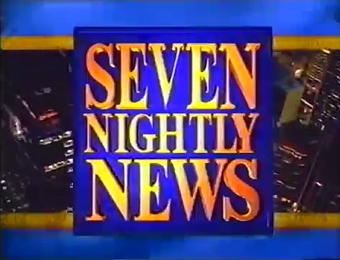 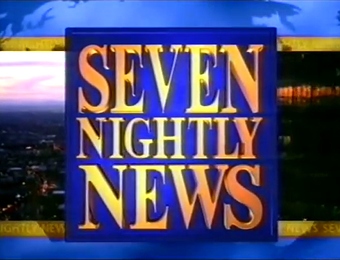 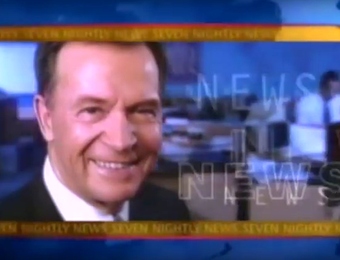 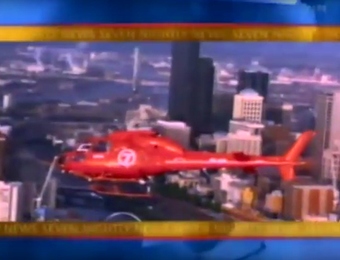 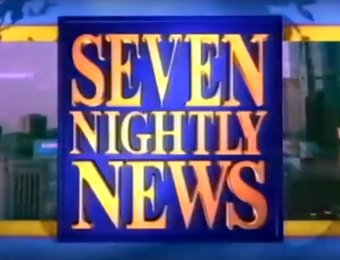 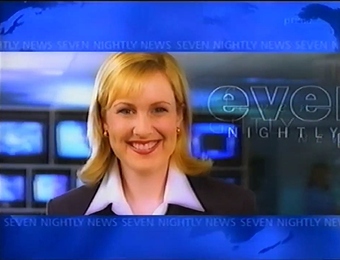 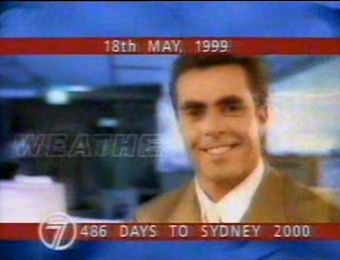 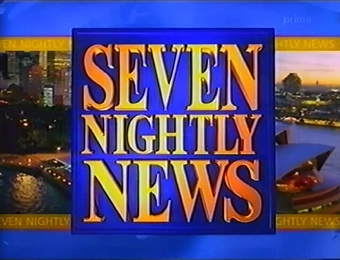 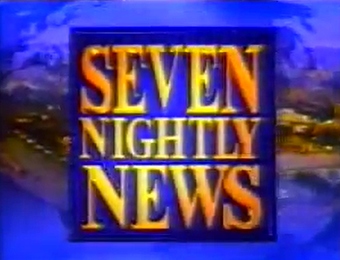 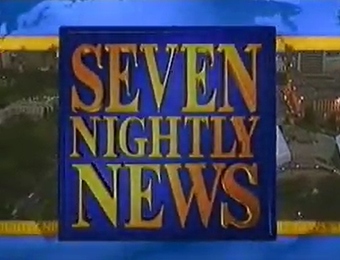 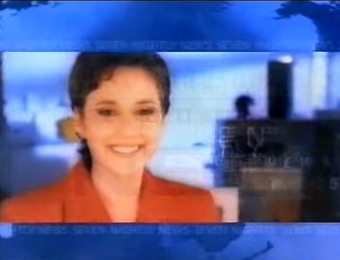 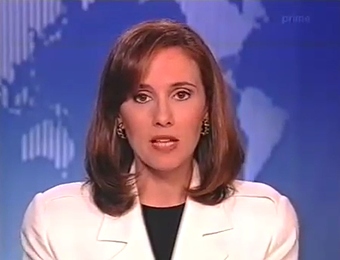 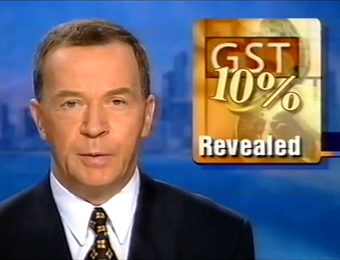 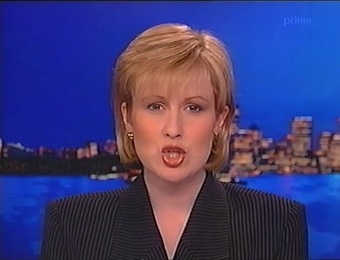 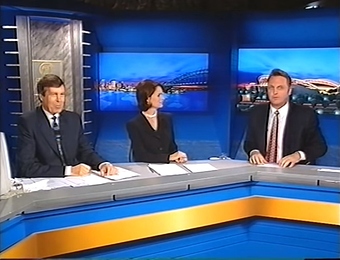 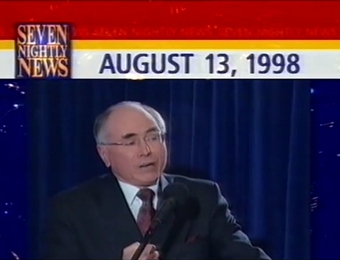 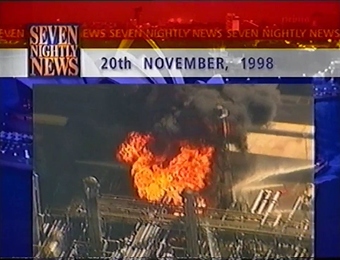 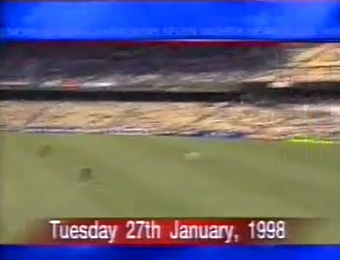 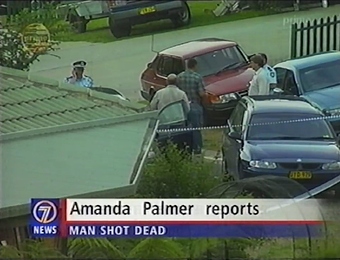 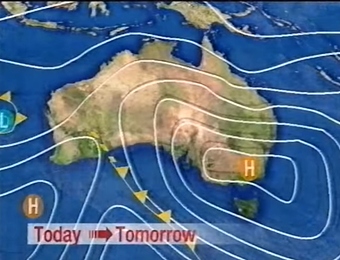