That’s “Elizabeth: The Unseen Queen” and is going to ABC.

It got an brief intro from Musher.

He’s also appeared throughout the show.

Usher’s presence was so absolutely pointless.

What did he say during the show?

Agree with all that having the Platinum Concert under the Spotlight banner as useless.

But it will probably done so for Seven’s ego come ratings rise at the end of the year. As in: “Spotlight was the number one current affairs show” and/or “number one special presentation” etc. Or “we produced xx hours of current affairs this year” (of which 3.5 hours was this special).

Just before breaks mentioned what was coming up

But it will probably done so for Seven’s ego come ratings rise at the end of the year.

Totally agree this was a move to boost Spotlight’s overall numbers in what’s been a flat year, not helped by the fact its been regularly shunted to an odd timeslot following Yhe Voice.

More inclined to think it’s a live to expose the brand to a wider audience. 1 specifically is not going to inflate a years average ratings too much I wouldn’t think.

But yes, it doesn’t fit the brand.

7NEWS Spotlight has stepped in to save vulnerable Australians from losing their life savings to sophisticated phone scammers in a major international sting to air at 7.00pm this Sunday on Channel 7 and 7plus .

In Sunday’s exclusive expose, 7NEWS Spotlight’s Denham Hitchcock turns the tables on the complex, global web of thieves robbing Aussies of their hard-earned money, joining forces with a vigilante group who “hack the hackers” and save one Melbourne woman mid-scam.

The real-time rescue will shock viewers, as producers rush to the shaken woman’s home and stop the transfer of every cent of her savings to an anonymous caller posing as a spyware salesman.

Her confusion and desperation are palpable, her trauma made even worse when it is revealed she is a stage 4 cancer patient undergoing chemotherapy treatment.

The 7NEWS Spotlight exclusive also includes the chilling recordings of the “Indian Swindler” as he goes about his phone scams, stealing close to $1 million from Margaret Sutton, an elderly woman with dementia.

Back in Australia, reporter Ross Coulthart talks to another devastated family whose accountant father was hoodwinked out of more than $800,000.

In the US, Steve Pennells picks up the story of “scam-baiting”, in which ordinary Americans are fighting back against the scammers from their living rooms and garnering thousands of YouTube followers in the process. 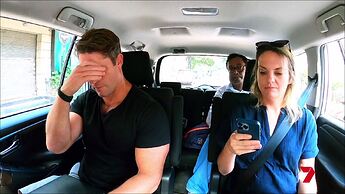 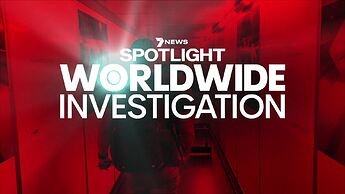 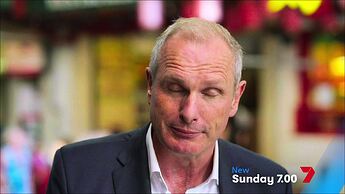 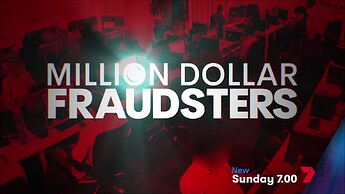 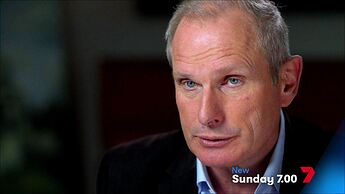 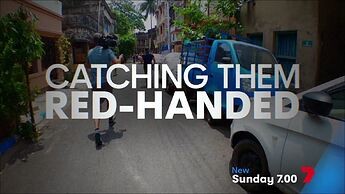 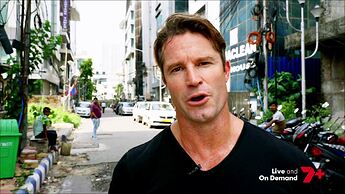 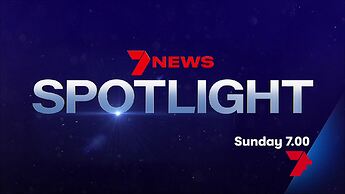 @sunriseon7
The@7NEWSSpotlight team have turned the tables on scammers and exposed the tactics used to cheat Aussies out of their hard-earned cash in a major TV investigation. https://t.co/uyZQTz5Qc4
TV.Cynic June 14, 2022, 10:19pm #303

Cricketing great Stuart MacGill reveals what really happened the night he says he was abducted and bashed by armed thugs.

I thought the special airing later tonight was the one with the Queen’s personal home movies with her narration that premiered on British television last week?

[image] Elizabeth: The Unseen Queen [Elizabeth: The Unseen Queen | Trailer - BBC Trailers] Friday 24 June 8:30 PM A remarkable, heart-warming and historically unique documentary providing an unprecedented insight into the Royal family through the very private and unseen collection of Her Majesty the Queen’s home movies. The Split - Season 3 [image] From Saturday 25 June 8:20pm From Emmy and Bafta award-winner Abi Morgan comes the final series of The Split, an enterta…

I haven’t waited for it to be slow tracked.

It sounded like the script from a Hollywood blockbuster.

An international sports star snatched from a Sydney street by masked bandits, driven to a remote location, stripped naked, horrifically beaten and held at gunpoint.

Now, in a 7NEWS Spotlight exclusive to air 7.00pm this Sunday on Channel 7 and 7plus, the one-time rival to Shane Warne reveals how he survived this terrifying, “targeted” kidnapping and assault and lived to tell the tale.

The father of two and restaurateur tremors and weeps as he recounts the 2021 abduction, which has led to the arrest of four men, including the brother of MacGill’s partner Maria O’Meagher.

Reading from his official police statement, MacGill is the picture of a broken man, turning to 7NEWS Spotlight to share his alarming story and reset his life, left shattered by the ordeal.

Executive producer Mark Llewellyn said: “Nobody who has ever worn a baggy green has ever had a story like this; it is one of the most extraordinary stories I’ve ever heard.

"Stuart MacGill could have hidden in the shadows, but he hasn’t. This is his raw, unvarnished account. He doesn’t expect sympathy, but he does hope people will finally know the truth.”

Chloe Hoson loved to dance, laugh and play, a giggly little girl who brought sunshine to those lucky enough to share her life.

But at the tender age of just five, her life was violently taken by killer, Timothy Kosowicz, who smothered her head with plastic shopping bags, sexually assaulted her and left her tiny, broken body in an empty creek bed, near her caravan park home.

In a case of unimaginable horror that will break the heart of every mother, Chloe’s killer would plead insanity and later walk free after being found not guilty on the grounds of mental illness.

Now, in an exclusive 7NEWS Spotlight investigation this Sunday at 7.00pm on Channel 7 and 7plus, forensic criminologist Tim Watson-Munro argues Kosowicz’ “get out of jail free” card should be reviewed and others like him sent to prison for their crimes.

You play detective as 7NEWS Spotlight examines the evidence and the leads, speaks to critical witnesses and re-investigates the case in search of justice for Chloe.

In heart-breaking detail, Chloe’s shattered mum and family share their anger and devastation at losing their angel to a schizophrenic monster who successfully claimed he went momentarily mad when he killed and raped her.

After time in a medical facility, Kosowicz is now back on Sydney’s streets, living within walking distance of schools and child care centres.

Watch on as Watson-Munro applies four decades of forensic expertise to this case, and begs the question: Is it time to change the law?