That globe is just atrocious!

From the Afternoon News: 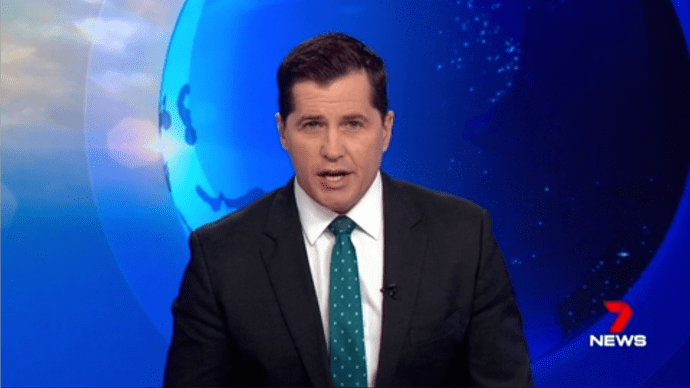 Cannot believe how utterly awful it looks. What is with Seven and terrible backdrops? It’s not hard.

Why does the globe keep moving places during different bulletins? Also, why is there clouds, OUTSIDE of the globe?

Reminds me of a PS1 game’s overworld! 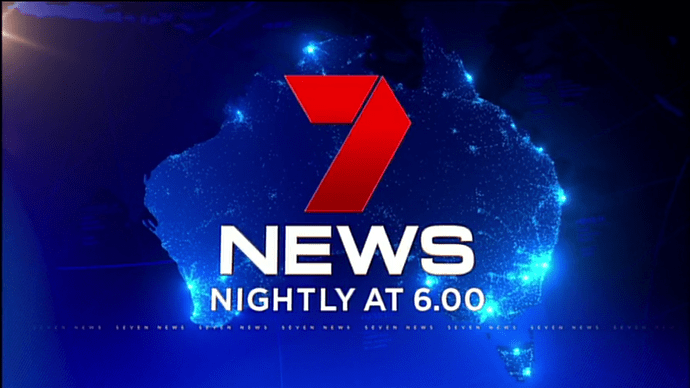 Before I made this post, this cap was originally captured to showcase that Seven has returned the “Nightly at 6.00” title-card during the nightly updates, but it also made me think… Why not use a daytime version of the backdrop?

Here is city vs city comparison of the Morning and Afternoon News bulletins of Nine, Seven and ABC.

Some caps of the new background 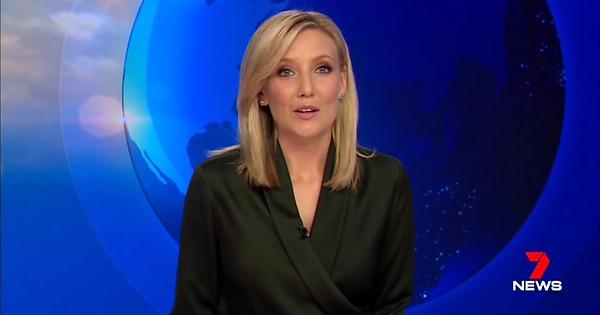 The Sydney Olympic Homecoming on Monday 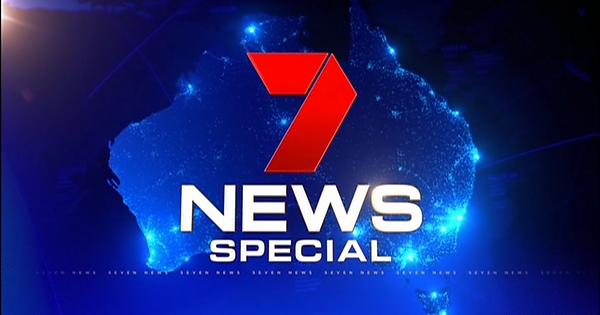 The Melbourne one today 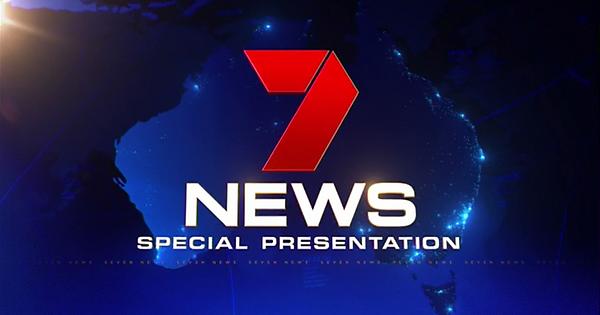 Some caps of the new background

Thanks mate. It looks even worse in the wideshot.

It’s hard to believe that Martin Place set is relatively new, it looks so dull and dated already.

I’d actually go one further and say that Seven News’ current branding in general is so dull and dated, despite being relatively new.

The sad thing though is that we’ll probably be stuck with Seven News’ current look (evolutionary tweaks not withstanding) for at least 3-4 more years, well after all other TV news services have moved onto new branding…

Except Nine News’ globe graphics actually look half decent, albeit nearly half a decade old with some elements.

Seven News’ current graphics are like a bad combination of their previous branding mixed with elements borrowed from Nine News, Ten News and NBC Nightly News.

I’d prefer this as the background. Not a fan of the globe: 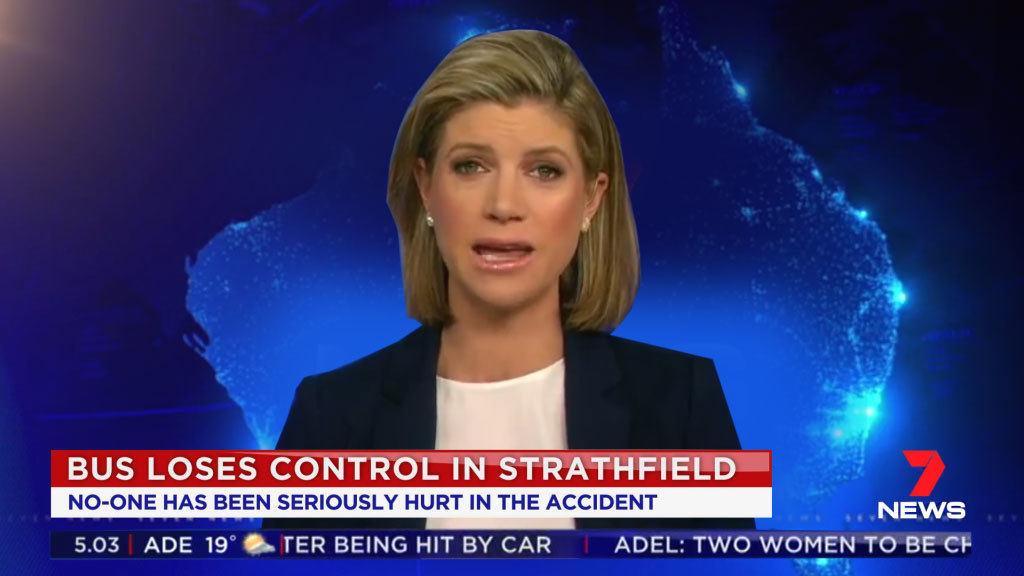 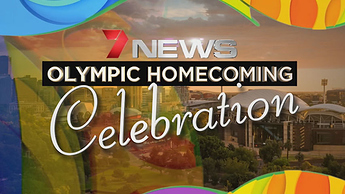 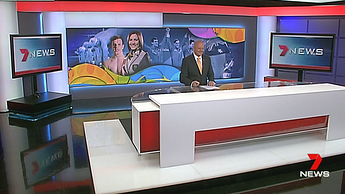 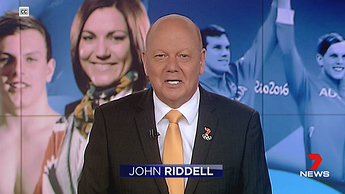 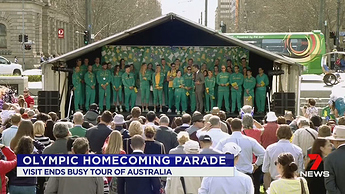 And for what it is worth, a couple of caps of the weather report from last night with some Winter weather stats - I’m not sure if this is common in other states? 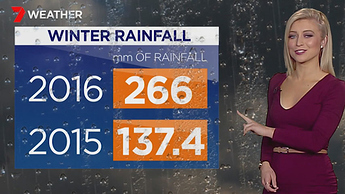 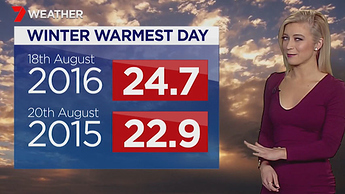 And for what it is worth, a couple of caps of the weather report from last night with some Winter weather stats - I’m not sure if this is common in other states?

I’m pretty sure that it’s quite common for Seven (and indeed all local news bulletins) here in Sydney to include weather stats graphics after each season or when a major weather event happens.

That’s exactly what I was thinking when I posted that cap. Focus on Australia. The globe is kinda odd when Australia isn’t even visible in the backdrop shot! 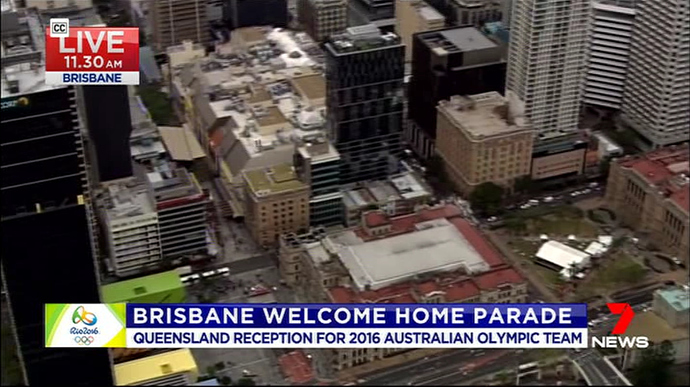 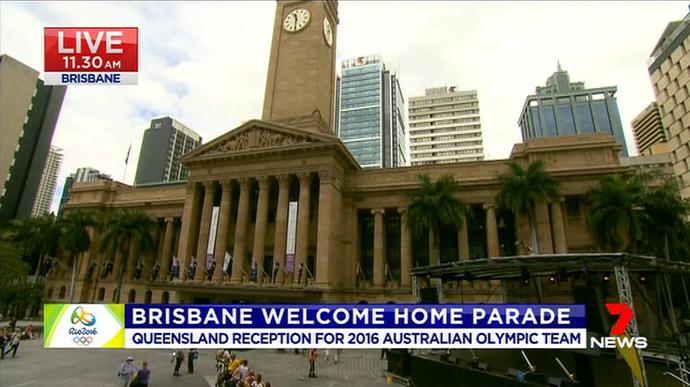 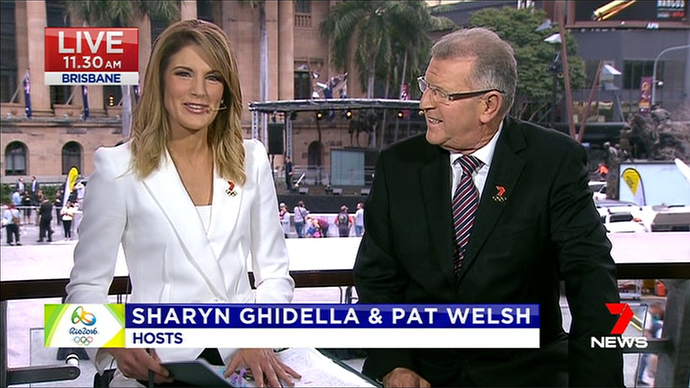 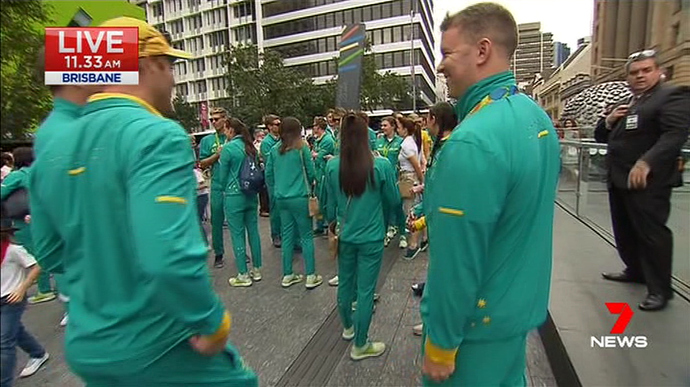 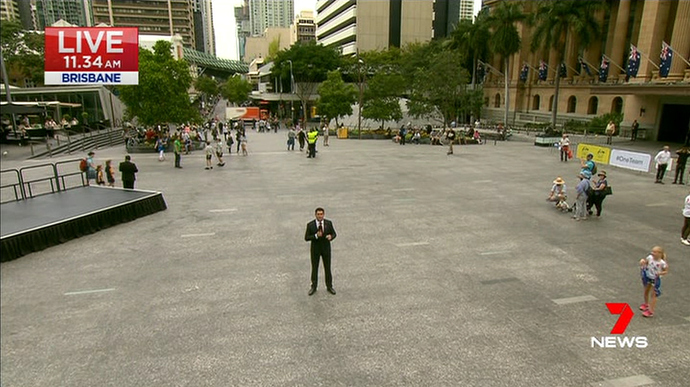 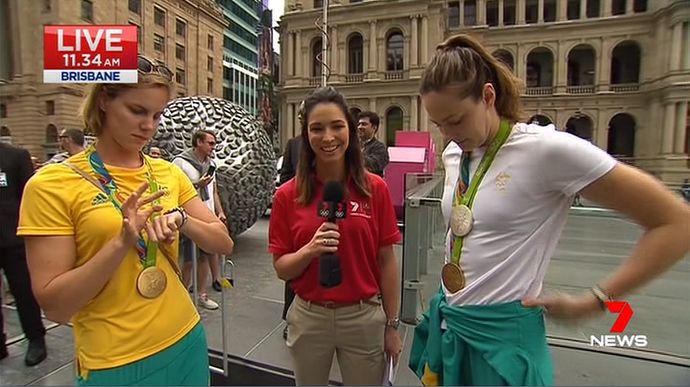 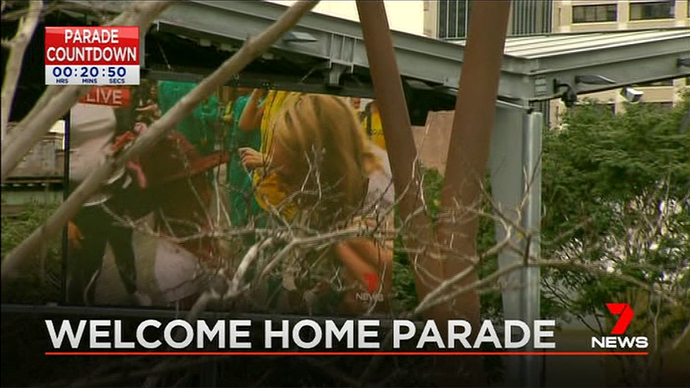 7 News on-air presentation, still looks like shit even after a refresh.