Discussion of Seven Network programming for 2022.

Seven’s upfront presentation will be held today at around 12.30pm AEDT.

Confirmed so far-
Overseas shows:
Around the World in 80 Days
The Ipcress Files
Showtrial

Australian shows:
SAS Australia
The Voice / The Voice: Generations
Big Brother
The Farmer Wants a Wife
Better Homes and Gardens
Home and Away

TV Tonight is liveblogging the event 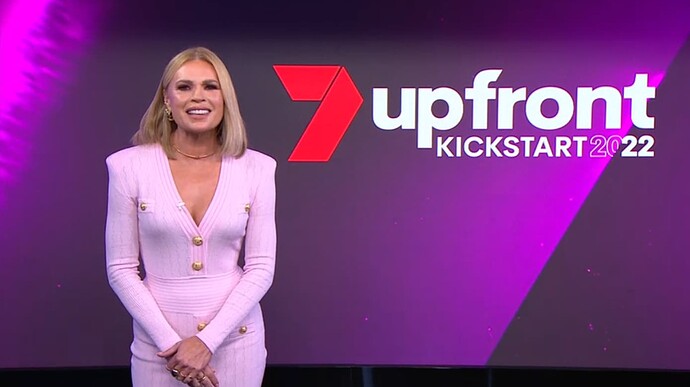 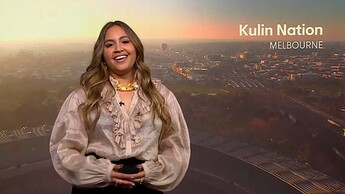 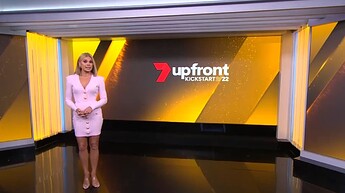 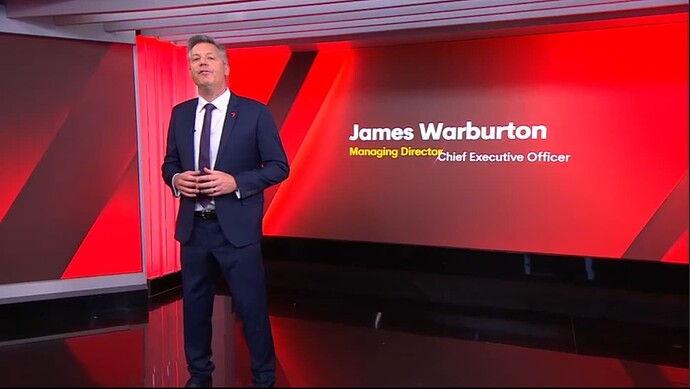 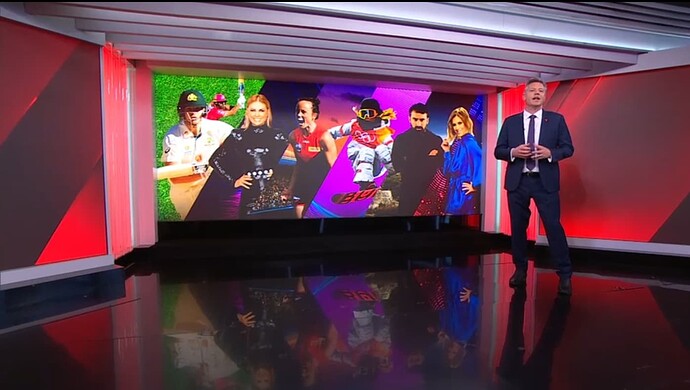 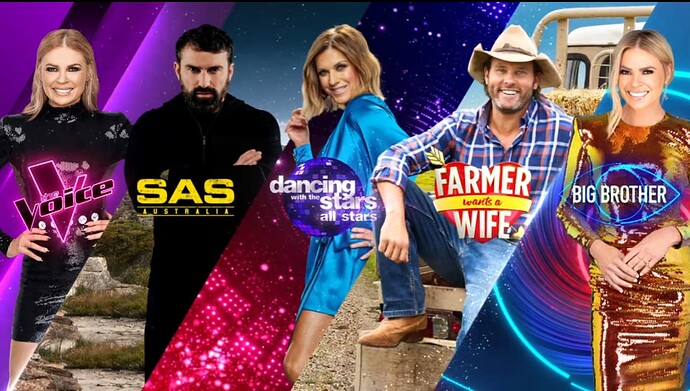 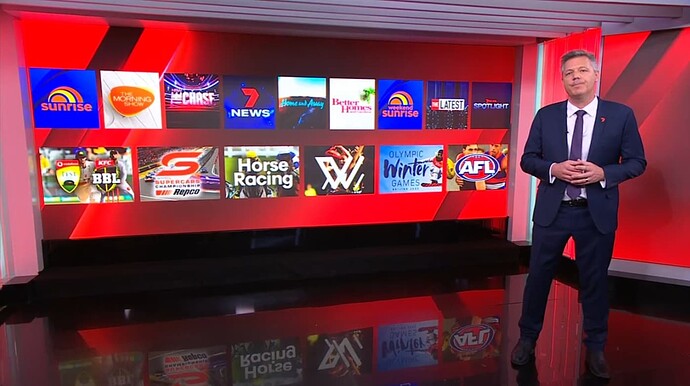 Well they’re not exactly going to go out of their way to build something for a non-broadcast show, are they?

Nine did and always have.

It’s lazy and uninspiring presentation when you are asking for money from the market.

The Voice Generations. The Voice to start the year. 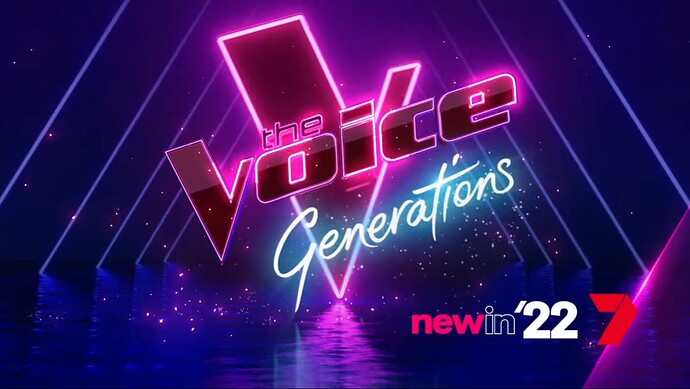 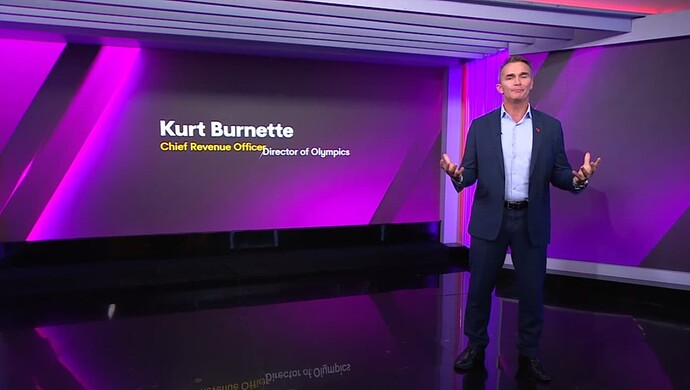 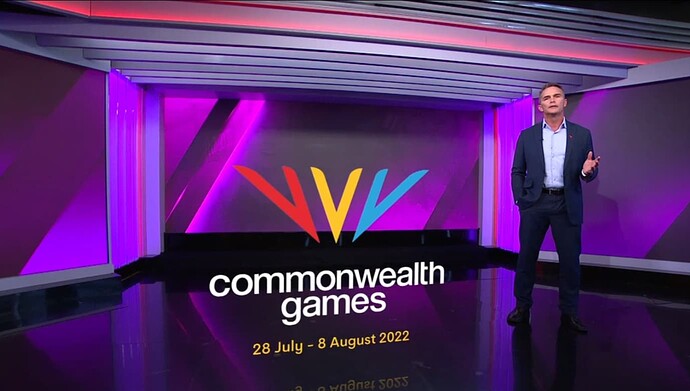 Why didn’t Seven use the official Birmingham 2022 logo?

TV Blackbox reports that My Kitchen Rules will return in a state v state format. Airing in the back half of the year. House Rules returns in its new form of Apartment Rules. 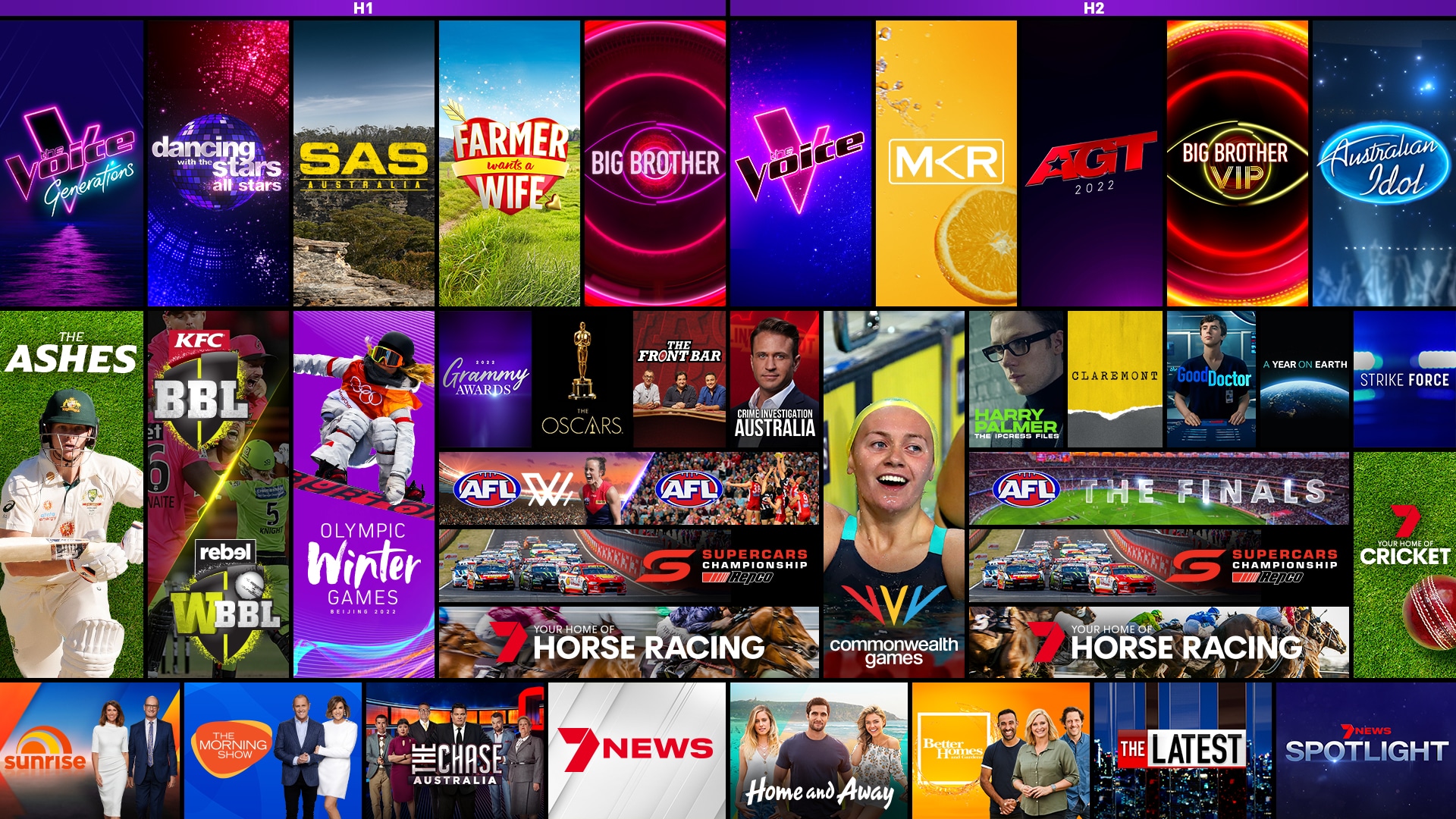 Seven are leaning heavily on their established franchises, and hoping the return of a former favourite in MY KITCHEN RULES and a variation on a theme in

The fun and romance of Farmer Wants A Wife will be ramped up with the addition of “Sam’s Choice”, a special segment featuring acclaimed journalist and presenter Samantha Armytage.

We are all over cooking. It shows 7 don’t know what to do next and they are again aren’t innovating.
Stop investing in old formats and invest in drama!

Three months ago Angus Ross said MKR wasn’t returning in 2022 and that it was too early. How things can change.

And now a House Rules spin off.

Only 1 Australian “drama” which is an “event” for the so called “number 1” network.

How disappointing and embarrassing they won’t invest in local artists.

Says a lot for their confidence in a local market when you intro x3 international dramas in your upfronts.