Human rights organisation Safeguard Defenders wrote to SBS after the UK media watchdog revoked the licence of CGTN due to "serious non-compliance offences".

CGTN, a 15-minute Mandarin service, and CCTV, a 30-minute English language service, are aired on SBS as part of World Watch programming.

CGTN also broadcasts on Foxtel channels 653 and 654 (the latter being their “Documentary” channel), it’ll be interesting to see how long those remain on the platform in light of SBS suspending the use of CGTN programming as part of WorldWatch.

SBS’s temporary suspension of CGTN bulletins could not have come at the worst time, given the current tense diplomatic and trade relationship between Australia and China. It will be interesting to hear the response from the Chinese Embassy in Canberra.
(Last month, the Chinese government revoked the right of BBC to broadcast in mainland China, partly as retaliation to UK media watchdog Ofcom’s revoking the licence of CGTN)

EDIT: SBS’s suspension of CGTN bulletins was discussed in detail on both Mandarin and Cantonese language shows on SBS Radio this morning (6/3).

EDIT 2 12/7: According to The Australian, SBS still has not completed its review into CGTN and the bulletin remains off air.

International news bulletins will soon be leaving SBS and SBS Viceland. SBS is creating a dedicated free to air news channel next year, likely to be called SBS WorldWatch, that will feature international news content. According to the SMH, the channel will also produce 30 minute local weeknight bulletins in Arabic and Mandarin featuring content tailored to those communities in Australia. 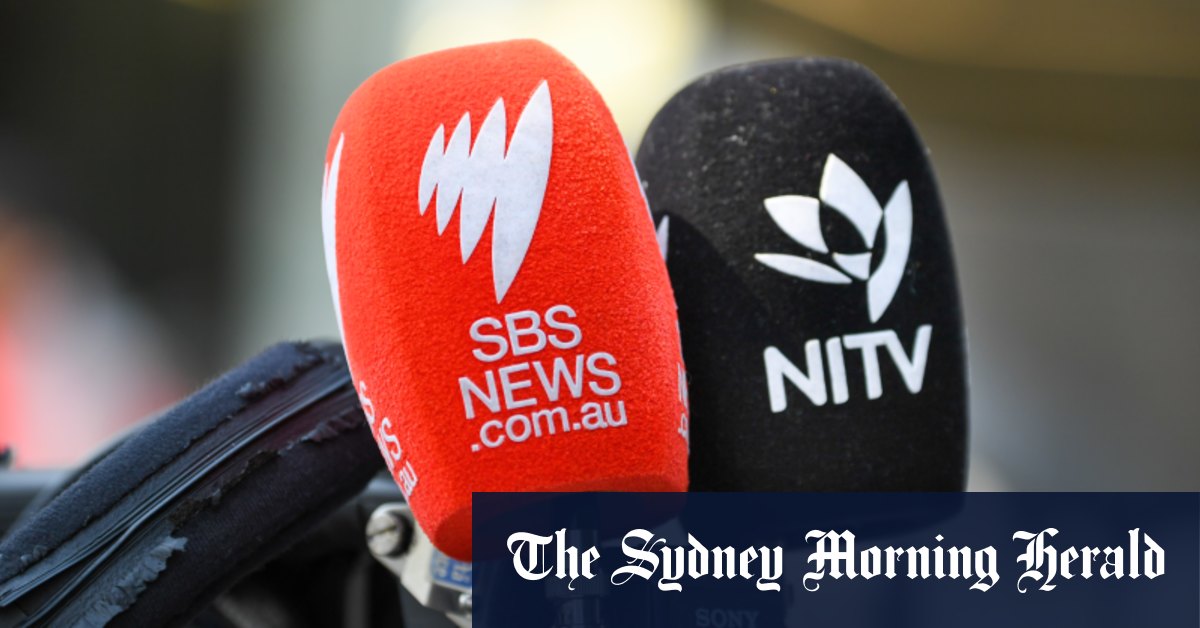 SBS will deliver 30-minute bulletins in Arabic and Mandarin on a dedicated news channel that will launch next year.

I was actually going to mention something about these new bulletins as I saw this job advertisement for a Executive Producer of Mandarin TV News the other day:

To further deliver on our purpose and Charter, we are proudly announcing we will be launching SBS-produced television news bulletins in Mandarin. These 30-minute bulletins will be delivered Monday-Friday and will focus on Australian news, particularly reflecting the perspectives of Mandarin-speaking communities in Australia. The services will also include national and international coverage of events and issues of particular interest and relevance to these communities. We are planning to launch before the end of the year.
With that in mind, SBS is now looking for a creative television Executive Producer to help launch and lead this new TV news service.

The foreign language bulletins on SBS have served the migrant community well for over the past 25 years. Most of these bulletins are now widely available on the net anyway (e.g. SBS on Demand or YouTube).

Hopefully in HD for the sake of it Hopefully in HD for the sake of it

I’ll be outraged if I can no longer watch the French and German bulletins in glorious HD!

To fit this extra channel on their spectrum, you’d have to think it would have to be MPEG-4? That could make it quite inaccessible to a fair portion of the potential audience for this kind of channel and programming.

I’m going to assume their entire multichannel lineup will now be in MPEG4, including Food and NITV. I expect this, Food and NITV to be MPEG4 SD.

I think its clear that this argument is invalid now. 10Bold has more than proven that the amount of people with aging non-MPEG4 TVs is tiny.

To fit this extra channel on their spectrum, you’d have to think it would have to be MPEG-4? That could make it quite inaccessible to a fair portion of the potential audience for this kind of channel and programming.

MPEG4 has been installed in tuners for over a decade now, I think it gets to a point that new services are going to use it by default and IIRC all of SBS’s other multi-channels use MPEG4?

It will be interesting to see how SBS now fills these hours of airtime on the main channel and Viceland.

It will be interesting to see how SBS now fills these hours of airtime on the main channel and Viceland.

Just joking of course. I reckon some international entertainment programs + encores of primetime that aren’t M or rated.

It will also be interesting to see what the typical daily schedule of the new Worldwatch channel will be like. Rather than just repeating the evening news of each broadcaster multiple times during the day, perhaps can SBS access other bulletins from each broadcaster?
For example, Hong Kong’s TVB, which provides the Cantonese news from its Jade channel, has a 15-minute bulletin at 1pm, the main 50-minute news at 6.30pm and a 30-minute news at 11.05pm at weeknights.

I think the Mandarin bulletin is one way to fill the void of CCTV-4’s 9pm news bulletin that’s been absent since CCTV and CGTN was suspended by SBS earlier this year.

Hopefully when the review is complete they can restore that bulletin too because I believe it was pretty popular amongst the older Chinese Australian population.

Doesn’t SBS have enough channels? Must be a ploy to increase advertising revenue from freeing up those morning slots for mostly generic repeats like the ABC puts up in the afternoons. 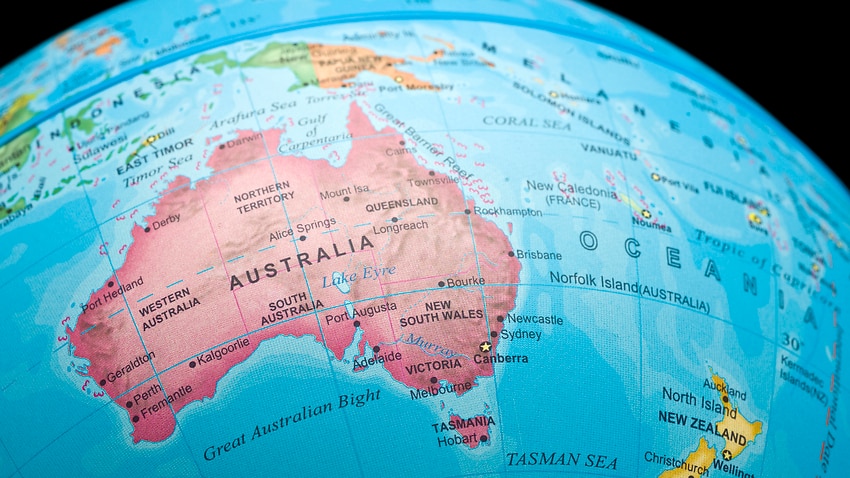 SBS has announced that it will further expand its multilingual services in 2022, with the launch of a new free-to-air TV channel providing news from around the world to Australian audiences.

SBS will launch a new free-to-air TV multilingual news channel in 2022 that will include two new SBS-produced prime time TV news bulletins in Arabic and Mandarin.

The new channel will also feature an extensive line-up of bulletins from leading international broadcasters in more than 30 languages.

The new 30-minute Arabic and Mandarin language news programs will be produced locally by SBS and broadcast during prime time every weeknight.

These new services - SBS عربي News and SBS 中文 News - will provide Australia’s large and diverse Arabic- and Mandarin-speaking communities with trusted coverage, context and insight into the major national and international stories of the day.

Produced and presented by SBS journalists for an Australian audience, they will premiere on SBS On Demand in January ahead of the new channel launch.

Should also be noted that SBS used to have a news channel, that I’m sure at one stage briefly had a locally produced Mandarin news program.

I think they then replaced it with SBS TWO, but kept the morning slots for foreign news bulletins, like VICELAND has at the moment.