I notice that SBS Viceland is airing old episodes of The Movie Show with Margaret and David in a morning timeslot (double episodes from 11:00am). The second episode airing today appears to be from 2001. How long have these been airing? 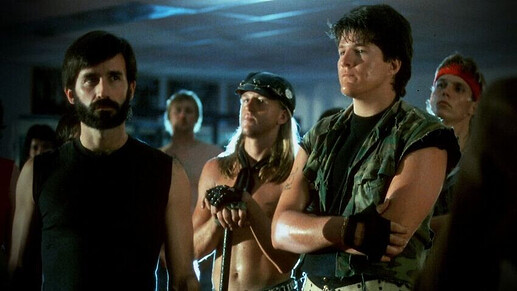 In a world where ninjas dream of being rock stars and rock stars dream of being ninjas, a martial arts rock band goes up against a band of motorcycle ninjas who have tightened their grip on Florida’s narcotics trade. Who will emerge victorious and neon-lit?

The Last Overland: Singapore To London 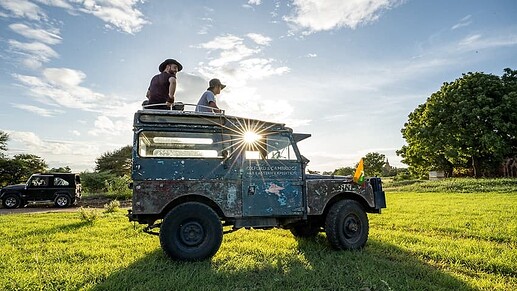 Meet 87 year old Tim Slessor …the British adventurer plotting his last great adventure: recreating his epic 1955 expedition - First Overland: London to Singapore - which a young David Attenborough commissioned for the BBC. Helping Tim is historian and filmmaker Alex Bescoby, and a small support crew from around the world. 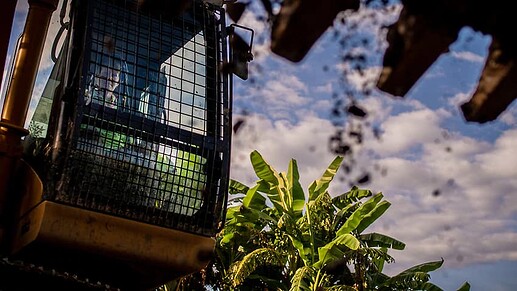 American treasure hunter John Casey returns to the Philippines with a new team and new technology, in a continued effort to solve one of the greatest mysteries of World War II. 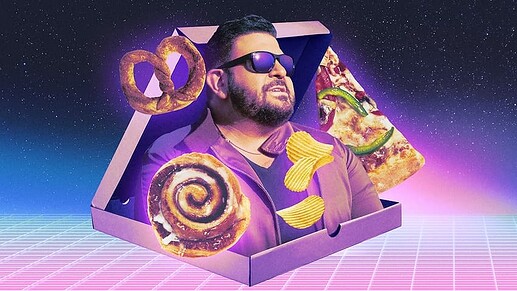 Follow food author and culinary entrepreneur Adam Richman as he travels the country reliving his childhood and tasting some of the most iconic and forgotten foods of the 1980s.

The 1980s was a decade when food was all about the flavour and this ten-episode series follows Richman as he digs into the most nostalgic and notorious foods of the decade to prove that flavours lost to the 80s are worth searching for and savouring. In Adam Eats the 80s viewers will relive this tubular decade by joining Richman on a journey back to where these brands all began, learn about the amazing secrets never revealed, and watch as Richman tries versions of products that were never intended for the public. 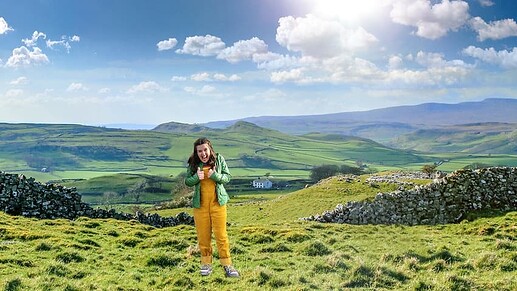 Rosie Jones’ Trip Hazard is back. Bigger, better and more British than before. In this supersized series two, Rosie travels to unlikely corners of the UK in search of adventure, excitement and silliness, paired up with a different celebrity travel buddy each episode.

Who Killed the KLF? 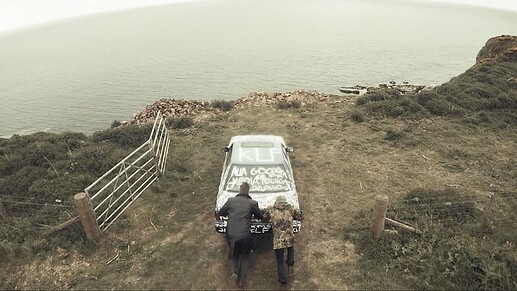 Who Killed the KLF? explores the history of the band sometimes known as the KLF, a band whose enigmatic output made them both darlings and pariahs of modern music.

Not shying away from personal backstories, unseen archival footage gives us an insight into Bill Drummond and Jimmy Cauty’s backgrounds and the burgeoning events that made the KLF so bizarre - the band who completely undermined the music industry in such a daring way.

Good find, they were a great pair across ABC and SBS.

Recently, The Movie Show has aired in the middle of the night on SBS World Movies (pretty much as a filler).

Glad that it’s airing as double episodes on a daily basis - even if it is at the 11am slot. Not sure how long when it started airing in that slot. ’

I miss my weekly viewing of David and Margaret.

Deadline reports that ABC America has renewed Jeopardy! for five more years, until the end of 2027/28 season.

Tales From The Territories

From Dwayne Johnson, Dany Garcia and the creators of Dark Side of the Ring comes an exhilarating new series that brings real life wrestling legends together to relive their most jaw-dropping stories from in and out of the squared circle.

Tales from the Territories chronicles the territory-based days of wrestling, dominated by unscrupulous bookers, rabid fans and fearless wrestlers who blurred the lines between fiction and reality both inside and outside of the ring. 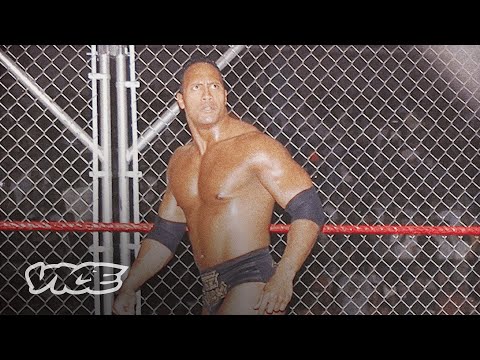 The new Code commences from December 1, 2015. It does not apply to the SBS, ABC or Foxtel channels.

SBS has its own Code.

Interesting so if FTA had the rights they would not be allowed to air it then.

Off the back of the incredible success of his memoir and two new albums, Stan Walker: Impossible Live weaves kōrero and waiata in an intimate setting, as Stan shares his journey in honour & celebration of Matariki. Recorded in front of an intimate live studio audience, Stan reflects on pivotal moments of his life (some moving, some hilarious, all of them honest) entwining words with waiata and taking the audience on an extraordinary journey of whānau, aroha, redemption and the power of forgiveness. 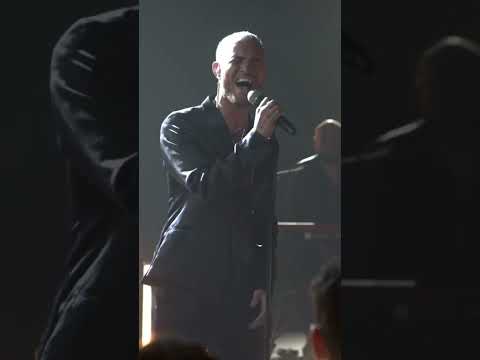 Celebrity Jeopardy! is aired on ABC America and doesn’t air in Australia at all

After that massive cliffhanger fire, NZ soap will no longer be seen in new episodes on VICELAND.

So Shortland Street (once again) struggles to find an Australian broadcaster.

Was tonight’s Jeopardy a repeat of the Colleges Special from a few weeks ago?

Maybe Stan or Amazon should pick it up…

Why can’t a free to air channel just pick it up and air it late night then if ratings are the reason (apparently i read on a Facebook group someone rang SBS and was told it was because of ratings ) It would count as Australian content would it not ?

Why can’t a free to air channel just pick it up and air it late night then if ratings are the reason (apparently i read on a Facebook group someone rang SBS and was told it was because of ratings ) It would count as Australian content would it not ?

commercial networks are not going to go to the trouble of buying up rights if they don’t think they can make a profit from it. IIRC the obligations to air Australian drama content have been watered down/reduced/obliterated since COVID.

ABC and SBS have both had runs of the series over the years and clearly they’ve not been able to justify the cost either for the numbers that it must have been getting.