Discussion of SBS programming for 2021. A virtual presentation was held this afternoon.

See what’s coming to SBS and @SBSOnDemand next year as we continue to champion diverse Australian stories in 2021 with an impactful and inclusive commissioned documentary slate #SBS2021 https://t.co/OiIq3MHu6Z
JohnsonTV November 19, 2020, 8:45am #2

SBS has acquired the rights to several overseas dramas for TV and SBS on Demand, including Departure and Vienna Blood. 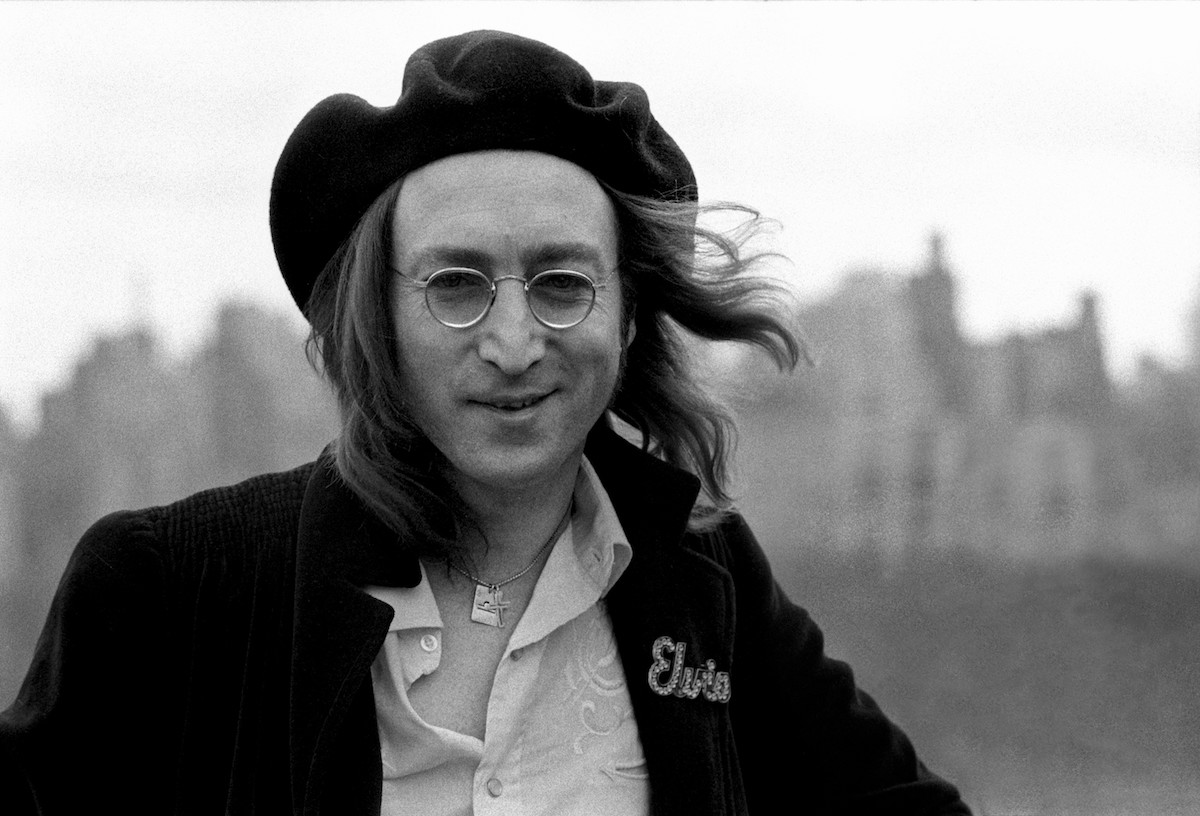 SBS has also bought several factuals including Secrets of the Factories, Weekend Breaks with Gregg Wallace, and Made in Britain. 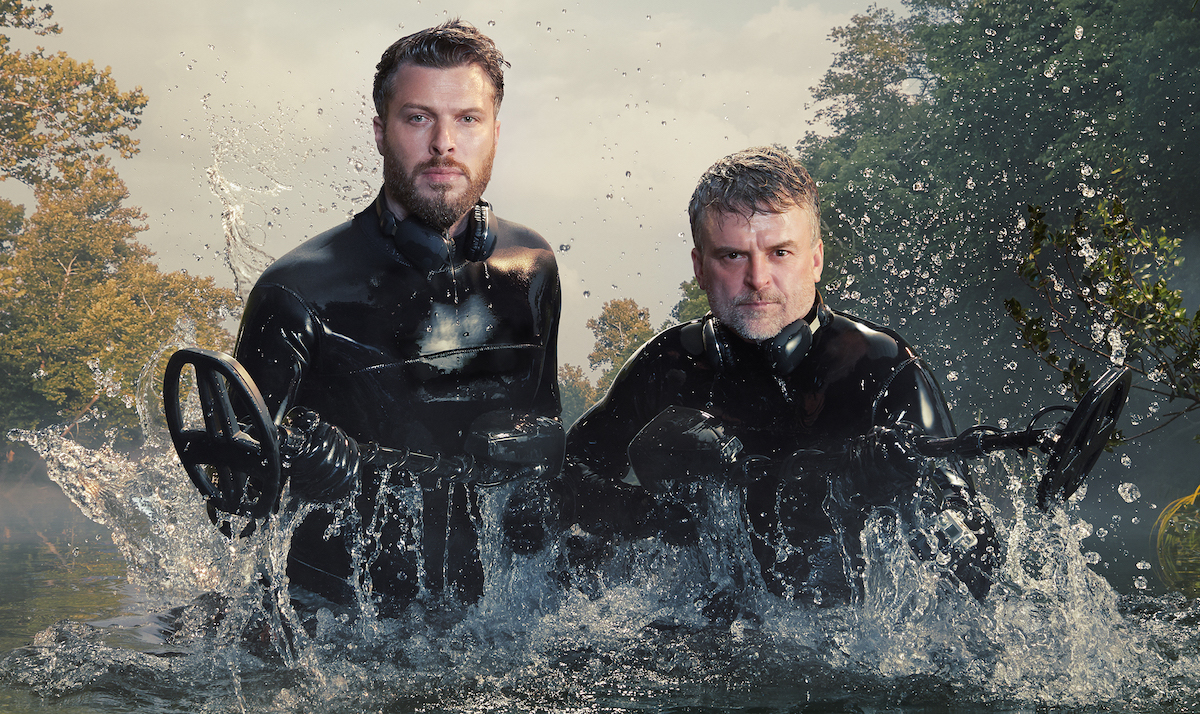 Keshet closes factual sales Broadcasters across Europe, Asia and Australia have picked up a range of UK factual and entertainment shows, following a raft of tape sales by distributor Keshet International (KI).

Three SBS programs have received funding from Screen Australia. Apart from Australia vs Anxiety (hosted by Celia Pacquola) and NITV’s Incarceration Nation which were announced at the 2021 upfronts last month, there is a new documentary Can Science Prevent Suicide with Osher Gunsberg (now known as Osher Gunsberg: A Matter of Life and Death).