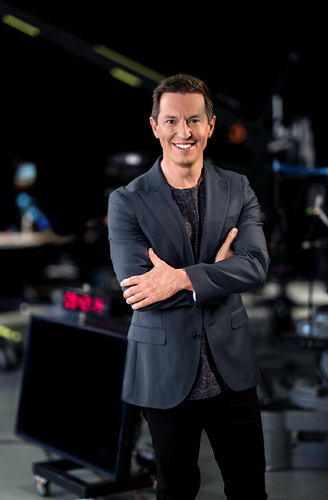 Last year’s Pilot Week gave us a taste of what would happen if we gave an hour of live television to the least responsible people in the country - Rove McManus and his comedy friends. And now the team is back for a six-week series, and Saturday nights will never be the same.

Broadcast live in front of a studio audience, Saturday Night Rove will be a freewheeling comedy hour, as Rove plays host to some of Australia’s funniest comedians who will drop by for a bevy and become your new Saturday night besties. The show’s only rule: leave your dignity at the door, we’re just here for the laughs.

Joining these comedy superstars each week will be series regulars Alex Lee, Alex Jae and Justin Hamilton. And then there’s the queen of Australian comedy, Judith Lucy, whose iconically dry voice will be presiding over absolutely everything and sparing absolutely nothing.

Rove McManus said: ‘It’s great to be back doing what I love most, which is causing trouble in a live television studio. I’m also looking forward to the idea that, whether you are staying in or on your way out, we can be a hub for people to come and hang out on their Saturday night. Plus, our drinks won’t be anywhere near as overpriced."

Rove McManus is back, and Saturday nights are about to get a whole lot looser.

Rove posted this on Instagram a week ago. Looks like the team has been working on the show for a while.

While I commend 10 for trying something on Saturday nights, the biggest problem will be the fact that nobody is watching anything other than live sport on Saturdays and it’s lead-in. An hour and a half of repeats after the 5pm news finishes does not bode well for people sticking around or tuning in just for this show. Good luck to them

The pilot was a mess, so I hope this is better.

Actually surprised to see this happening… We were talking about it becoming a full series in another thread a while ago.

It looks like the pitch has changed for a third time now. The original format was supposed to merging different generations of artists.

Totally agree - give it a run post reality offerings on Sundays… feels like the right slot given that is a slot viewers would associate with Roves show.

It won’t rate on Saturdays, nothing does.

They would need to pay significant royalties to Daryl Somers to use that name.

It was a joke, Joyce.

Some people have no sense of humour, JBar.

It was a joke, Joyce.

Did Graham Kennedy ever trademark that line?

Promo - half time in the Rugby 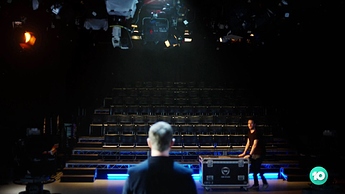 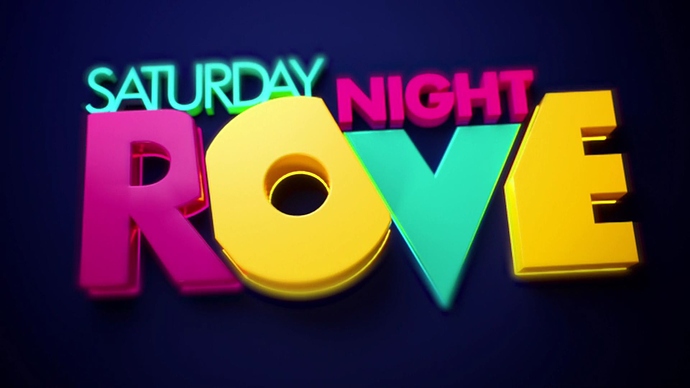 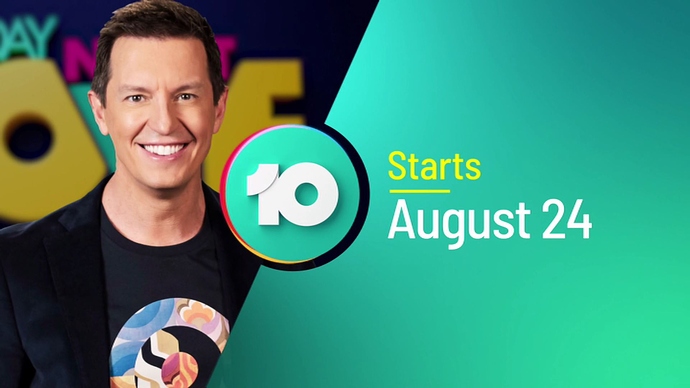 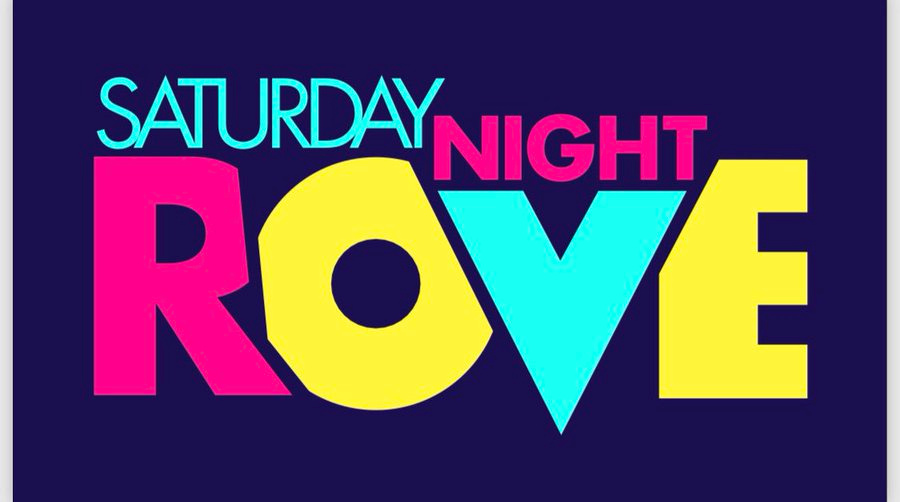 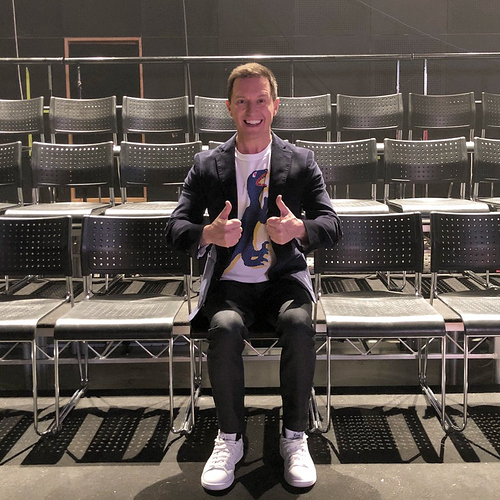 McManus back at TEN for Saturday Night Rove BLACKMAN.COM.AU https://t.co/E71abCJuLb 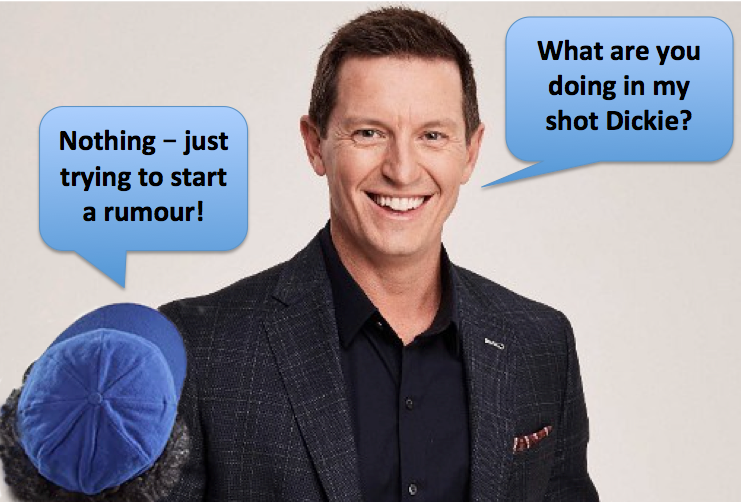 Because it worked so well for Chris and Julia I’m looking forward to this. If 10 are serious about this, they will need to give the show time to find an audience. It could take 12 months. They are literally building from nothing on a Saturday night.