Ofcom has today fined the news channel RT £200,000 for serious failures to comply with our broadcasting rules – and required the channel to broadcast a summary of our findings to its viewers.

ACMA should take notes. It’d be a hassle for 2GB’s scheduling department, mind. 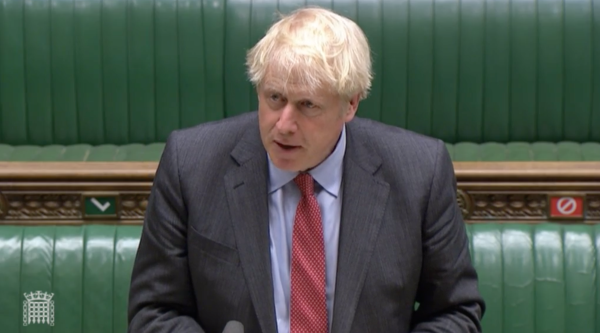 UK Prime Minister Boris Johnson has ordered a review of the Russian-backed RT channel’s license in the nation. Culture Secretary Nadine Dorries asked regulator Ofcom to look into the network …

The channel is now off air across the EU and UK having been forced off the satellite it was broadcasting on. Good riddens.

Do people think this is a good move?
As much as I don’t believe they are credible or well-intentioned, for for the principles of freedom of information, and not giving others (like Russia) reason to reduce press freedom further, which they have just done too?

Do you think a broadcaster who broadcasts fake government propaganda of a dictator should be allowed to spread fake news and lies?

Do you think a broadcaster who broadcasts fake government propaganda of a dictator should be allowed to spread fake news and lies?

No, I don’t. It’s not like Sky News where it’s clearly opinion instead of news. This is lies and propaganda dressed as news, as the truth. It’s a communication platform for Putin. He shouldn’t have that advantage at all.

RT has been this forever.

This is lies and propaganda dressed as news, as the truth. It’s a communication platform for Putin. He shouldn’t have that advantage at all.

Yet why has it taken the escalation of the conflict to do something about it? And what about the other state media (CGTN comes to mind) and sources of misinformation? Are we going to accept they’re ok until the point they aren’t?

It’s all well and good to take RT off-air given the circumstance, but only time will tell whether it will be a temporary measure or a permanent one. But this should be the start of dealing with sources of misinformation, not a one off

Would Foxtel pay RT to broadcast the channel or would RT pay them to carry it?

Yeah I know, like, what’s changed all of a sudden?

Yeah I know, like, what’s changed all of a sudden?

As far as I know RT has been a mouthpiece for Putin and Russian propaganda for many years / it’s existence.

That’s why it should have been off the air years ago.

I agree, but really the whole world has been complacent with many things Russia related.

It was surprising that when Ofcom refused RT a licence to broadcast into the UK that others didn’t follow suit.

I think one thing helping RT in the past, is that a lot of the time there’s quite an audience for the west-scepticism that RT has been a vehicle for, that presenting an anti-Western view to sympathetic audiences in those western nations is actually somewhat popular, that they amplify the voices of dissent within major western powers, thus are in an ‘enemy of my enemy’ situation a lot of the time.

That can be both on the left and the right - leading to quite widespread viewership of RT as a network willing to push back against ‘mainstream media’, and thus making the censorship or deplatforming of it seem anti-democratic, which obviously is ironic given how far Russia has gone in blocking and criminalising independent media. 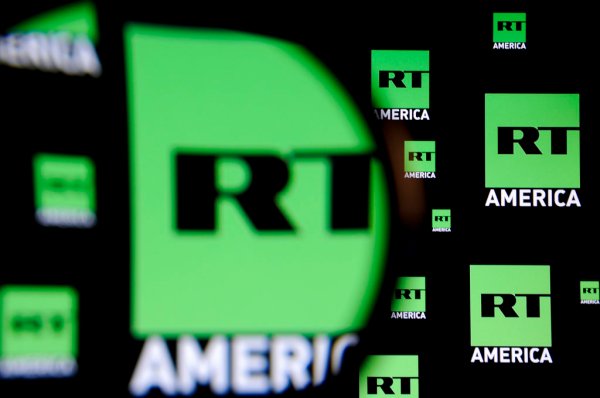 Russian news channel RT’s licence to broadcast in the UK has been revoked with immediate effect by the regulator Ofcom, which said it “cannot be satisfied that RT can be a responsible b…