In the past 30 years, the world has undergone profound change at a dramatic pace – the collapse of the Soviet Union, the rise of China, seemingly endless wars in the Middle East, the eventual revival of Russia and the decline of the United States as the world’s sole superpower. What started in 1989 with a wall coming down, has now led to new walls going up in Europe and the U.S. In this series we connect the dots to tell the story of how we went from hope to hubris to our uncertain present. Join host and esteemed journalist Chris Bath, plus some of the world’s most acclaimed historians, politicians, writers and reporters as they look back at the fascinating events that have shaped the modern world. Road to Now starts on Tuesdays at 9.30pm on the ABC and iview from 26 May.

The series commences at the end of the Cold War – represented by the fall of the Berlin Wall in 1989 and the collapse of the Soviet Union – a time that for many sparked optimism that the democratic values and free markets of the West would be universally accepted. In scrutinising the events that followed, through to present day, Road to Now explores how the celebration of freedom that remarkable night in Berlin lead to the crisis of international confidence that is evident now?

As wars rage, and tens of millions of people are on the move, global challenges require global solutions, yet nationalism and populism are driving nations to retreat behind borders, while climate change presents an existential crisis for mankind. Road to Now is a roadmap to the 21st Century.

How the “peace dividend” from the end of the Cold War vanished in waves of terrorism and war, leaving the Middle East mired in conflict.

Profiles the national leaders who changed the world during the past 30 years.

The quest for personal and political freedoms has shaped much of the past 30 years, so why is ‘democracy in retreat’?

Why are walls of steel and razor wire going up along European and the US borders? And what happened to the international commitment to give refugees asylum?

Globalisation, technology and the spread of economic power from West to East have profoundly changed the world of money and transformed the lives of billions.

Natural disasters causing death and destruction are intensifying as the Earth’s climate changes, leaving billions of people in harm’s way. 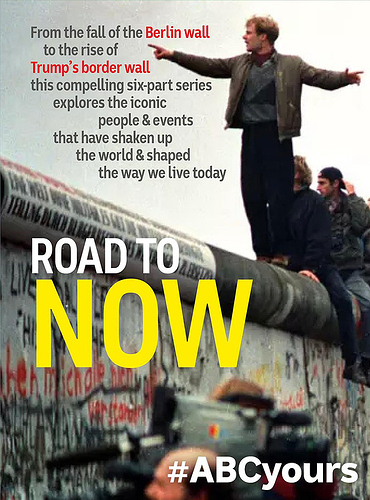 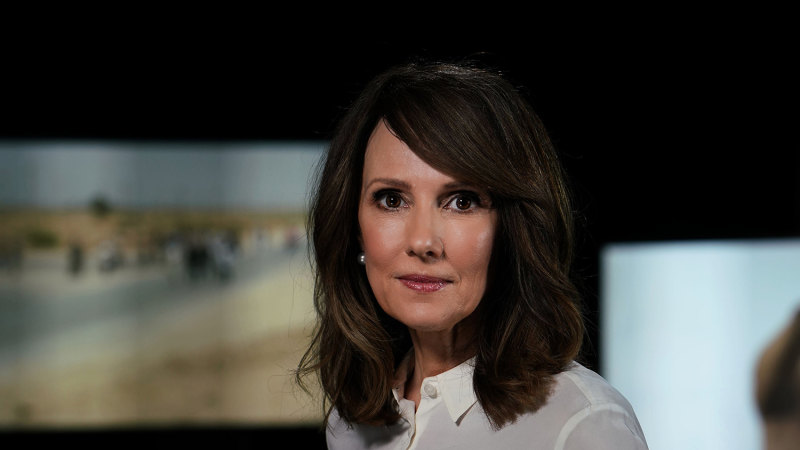 The six-part Chris Bath-hosted series joins the dots of the past 30 years.