I have an old laptop with specs similar to what’s in the attached article of 1.8Ghz processor and 1GB RAM: How To Easily Convert Your PC To Linux | Survivopedia

For preppers that purchase items online, store manuals or connect with other survivors, switching to Linux may be one of a kind resource.

There’s no documents etc to worry of saving as I believe the computer has only been used for internet browsing.

How can I convert it to Linux?

Need a variant of Linux that will run Firefox or a browser specifically for Linux.

Why not dual boot instead, you can keep XP (or another Windows OS) and also have Linux.

Use G Parton to partition the hard drive to a size for each partition that you are fine with then the question is what level of a Linux do you want? Fedora, Ubuntu, there is even Chrome OS, Redhat + a few others that are harder to use but offer more power in terms of control.

For a hassle free experience Ubuntu would be the easiest solution.

Why not dual boot instead, you can keep XP (or another Windows OS) and also have Linux.

Use G Parton to partition the hard drive to a size for each partition that you are fine with then the question is what level of a Linux do you want?

Is there a benefit of retaining XP to partition it? Do I need it if no documents/applications of worth on the computer?

Really quite happy for a complete wipe of the hard drive.

As to the level of Linux, one that is simple to use to give to a 70 something to web browse. Ubuntu suitable for simple processor and 1GB RAM ?

Just on XP, more and more exe programs are no longer being updated with security patches, Firefox (Mozilla) announced that they are ended the esr (extended service release) version for 32bit (and also for 64bit for ESR version) at version 60, so that is the last major browser as all other browsers have killed off XP support long long ago.

Ubuntu while being a really dumb down version of Linux is also probably the most easiest one to use, its very similar to Mac Os (Apple) in terms of graphic user interface but a lot more open in terms of what users can do with it, Firefox browser is built in so you wont have to find a rsp (is it still rsp or is that rtp, its actually rpm … shows you how long I have used Linux in a main OS) file and learn how to mount and un-mount to install applications.

When it comes to drivers to support hardware you wont have to worry as Ubuntu unlike Windows has built in support for nearly everything as they run in native mode of the hardware so everything will work out of the box.

As a side bonus it includes access to OPEN OFFICE, very similar to Office 360 (Microsoft)

Is there a benefit of retaining XP to partition it?

depends on future plans for the laptop, XP 32-bit can still be used for a lot of things, that said the hardware of the computer is the limiting factor, making it a Linux machine wont make it any faster again due to the limiting hardware.

As to the level of Linux, one that is simple to use to give to a 70 something to web browse. Ubuntu suitable for simple processor and 1GB RAM ?

It should work, it will be slow but if all you are using is web browsing (thankfully everything video wise is moving to HTML5 and not needing Adobe Flash plugin),.

That said why not just leave it as XP or move it over to Windows 7 if you want security updates while still retaining Windows functionality.

If your PC can boot from USB, I’d highly recommend buying a 16GB or so USB stick and installing the OS on that, rather than an old hard drive inside the machine.

Plus, that will also let you test out the OS before committing to installing, following the instructions for creating a bootable USB on the website.

Yeah, a low profile USB stick will be miles better for installing the operating system on than the old hard drive in the computer. Something like this would do the job and unlike a conventional USB stick, it won’t stick out and be an inconvenience: 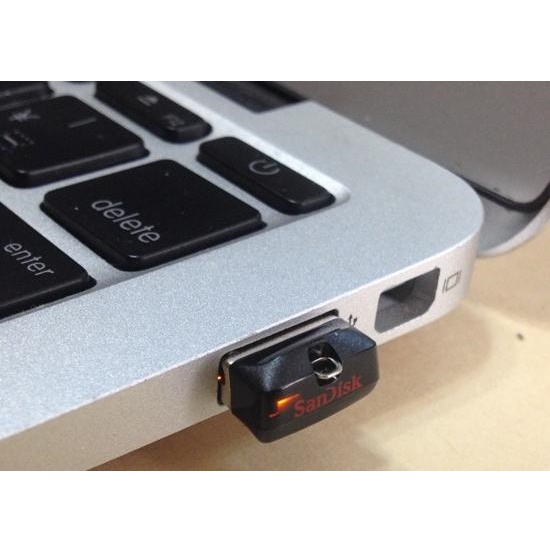 You would need to change settings in the BIOS to give priority to USB booting first, and then perhaps wipe the internal hard disk to prevent conflicts.

my only issue with using dynamic USB is memory and most likely that USB 1.0 is not fast enough to transfer data across to the mainboard.

That said it is an option to test, if not then WIN 7 upgrade would be the best choice, looking at the specs of this notebook WIN 7 Home edition will work but will be slow if not set up the right way, that is with minimal resources at boot up.

As for Linux operating systems go by, I run Kubuntu on a server that’s just a desktop from around 2010 (used from a office) and it runs fine.

Ubuntu Mate looks good, Kubuntu is however, a bit better in terms of the interface.

You can try out the OS from the USB for as long as you like, and you can just install it onto the HDD rightaway!.

Mate and Kubuntu are all run by the same type of Linux, Ubuntu so it’s really whatever tickles your fancy.

It would have to be a bloody old laptop for it to use USB 1.0.

Looking at the rest of the specs, WIN7 will be fine as will any version of Ubuntu, portable (USb HDD) or fixed to HDD.