I was down that way earlier this week, seeking through stations at Nowra, car radio stopped on everything from Knights Hill except Power Fm. I realise it was probably the exact spot but still I’d expect Wave and i98 to be missed not Power FM.

That’s a bit unusual. I used to drive through Nowra every weekend earlier in the year and I never had any difficulties picking up Power FM. The signal was just as strong as i98fm and Wave FM.

The signal was just as strong as i98fm and Wave FM

Yes, in my experience, Power is stronger in the Nowra region than both Wave and i98, and so it should be.

Yes, in my experience, Power is stronger in the Nowra region than both Wave and i98, and so it should be.

Yes that my experience too, use to Holiday around Crookhaven heads, power fm was a lot more powerful than i98 fm or wave. Its a good view there. You can see knights hill. On cheaper radios abc radio would interfere with i98 as well as wave fm.

Grant Broadcasters don’t have any existing facilities on Cambewarra

They do with Kix Country, in which their 101.1 Nowra service transmit from there with a maximum ERP of 10kW.

That adds to the possibility that Cambewarra’s a contender. I would much rather Knights hill though so we can hear it in Sydney metro. 2ST is my station of choice these days when down that way. It will be good to hear it in the Illawarra if they go Knights Hill

Where ever they end up broadcasting from, I hope they fix the 102.9 service at the same time. God it sounds awful.

I don’t usually post in the Radio thread but B-Rock 99.3fm have revealed a new logo after nearly 20 years on air. The old one became an iconic sight in the Bathurst region. 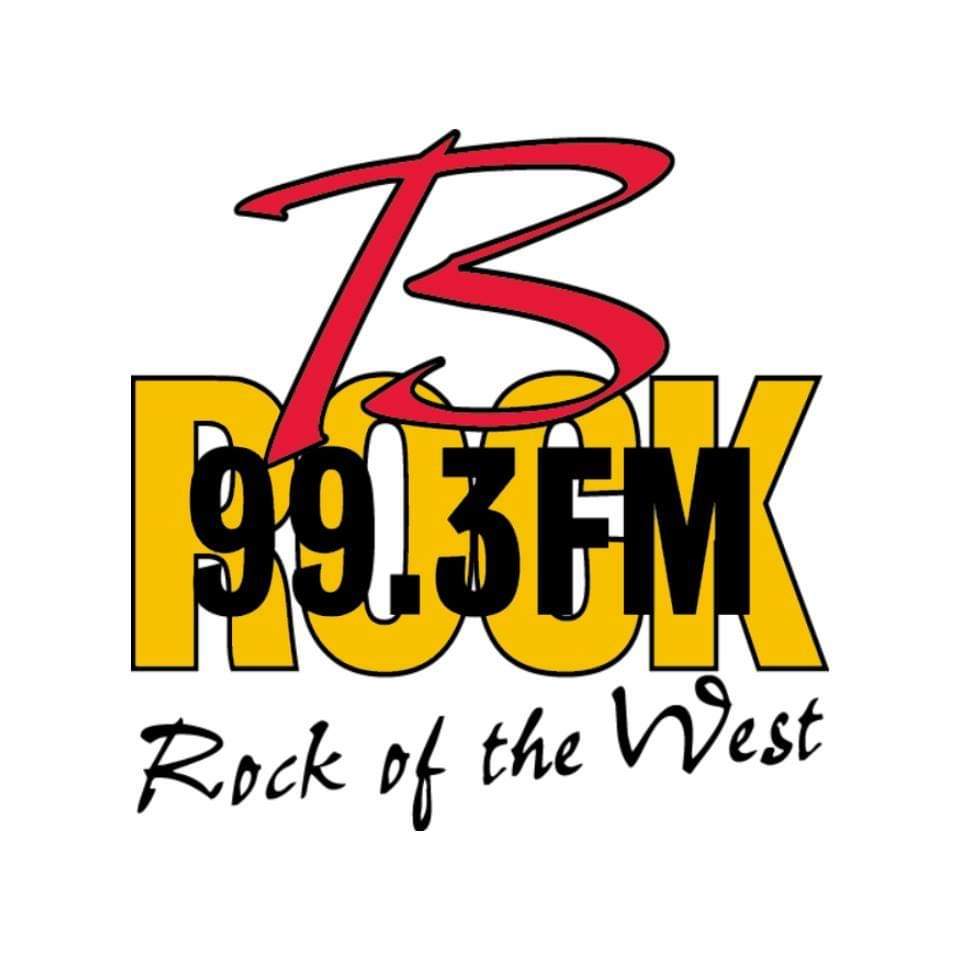 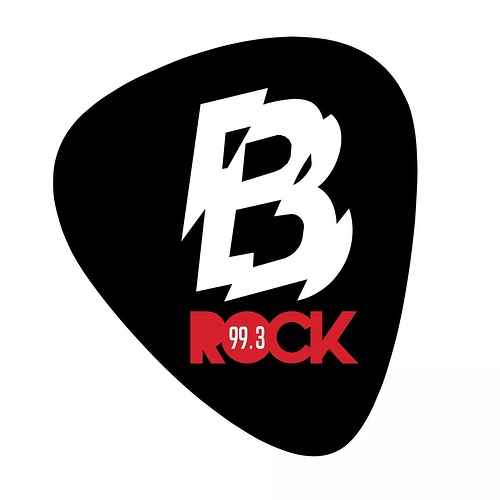 One great thing about B-Rock is they have always been consistent. Nothing but rock for Bathurst.

They have never been anything they shouldn’t or couldn’t be.

I just wish they’d stop taking Fitzy & Wippa though. It sticks out.

Yes completely agree. B Rock has always been reliable in terms of consistency. We are really lucky to have a metro like station here in the region, great music, programs and local presenters. I do agree with your comment on Fitzy and Wippa, they stick out like a sore thumb!

The music on B-Rock is good but they play a heck of a lot of ads. Two, three songs at most and then a long block of commercials. I know this is a sacrifice they make to underwrite their local programming but it still turns me off listening.

Two, three songs at most and then a long block of commercials. I know this is a sacrifice they make to underwrite their local programming

It means they don’t manage their ad inventory correctly.

Too low a price, too many ads. Raise the price, fewer ads, fewer client is the fear however, this can be balanced gradually but isn’t.

Too low a price, too many ads.

They can’t go too low, as there is a limit on advertising minutes per hour.

They can’t go too low, as there is a limit on advertising minutes per hour.

Being a solus market? Did we check the legislation so me time ago on Mediaspy to find that has disappeared?

Did we check the legislation so me time ago on Mediaspy to find that has disappeared?

I think so - when Talking Lifestyle launches maybe. I recall that there is no restriction on advertising for commercial radio, but the limits are still in place for TV.

That chart really highlights how much garbage networking there is now in metro commercial radio. This is supposedly the largest radio operator in the country, and only 33% of the day is live and local (assuming overnight is networked like it was this year).

Then again, are Nova & KIIS really that much better? Last I checked, their local weekday programming is also just breakfast, mornings & afternoons until the networked drive shows come on.

The only metro commercial FM network that is truly local from breakfast to drive (and locally automated in evenings) is the Pure Gold stations, WS in Sydney & Gold in Melbourne, both of which happened to be rating at or very close to the top of the ratings in their respective markets.

Looking at the fm station the sound in Wellington I was just wondering how the broadcast on 97.3 fm at Kaukau and Hayward. The transmitters are only 21 km apart. Wouldnt it get messy? Never been to Wellington before.

The Sound (formerly known as Solid Gold FM) is a New Zealand radio network owned by MediaWorks New Zealand. It features "the greatest music of all time" from the 1960s, 1970s and 1980s. The station has a classic rock format. Solid Gold began broadcasting in late 1997. It was rebranded as The Sound on 1 January 2012. The station appeals to an older market than most popular and rock music stations in New Zealand. Solid Gold FM started in Auckland on 13 October 1997 broadcasting on 93.4FM. Previ...

Wikipedia can be wrong though.

Looking at the fm station the sound in Wellington I was just wondering how the broadcast on 97.3 fm at Kaukau and Hayward. The transmitters are only 21 km apart. Wouldnt it get messy? Never been to Wellington before.

There is also the Towai transmitter at around Lower Hutt, in which The Hits & ZM broadcast on the same frequencies as those transmitted out of Kaukau. Both transmitters are only 12km apart & are within line-of-sight of each other.

Like you, I’ve never been to Wellington (didn’t go to that part of NZ whilst over there).

Synchronous transmission. I think it’s similar to how SFN’s on DTV work here. Another example is the ABC Local Radio service on 855 from Pialba and Eidsvold in Qld. They are about 200km apart. AM translators here used to operate like that too.

In radio broadcasting, quasi-synchronous transmission is a method of achieving wider area coverage using multiple transmitters but without needing multiple frequencies. It became technically feasible in the mid 1970s, but was rapidly superseded by cellular networks in the early 1980s, so it is rarely found today. It was invented by engineer J. T. Murasko of UK radiotelephone manufacturer Dymar Electronics. The principle of operation is to precisely control the transmission frequency so accuratel...

The Sound is also on 93.8 in Auckland and Hamilton. Driving between both cities you can’t even tell the stations have changed.

In that case you have the Bombay Hills as a fairly effective buffer. Admittedly Wellington has got even harsher terrain which probably explains why they get away with it.

2EC used AM synchros on 765 kHz (Moruya and Bega). The Moruya station converted to FM 105.9 in 1992. Did any other AM commercial stations use it? 2EC stuffed it up initially, projecting the ‘mush zone’ to occur between Narooma and Tathra but instead it fell over Narooma itself. This is why they have the 1584 repeater- but that arguably hasn’t been needed since 1992.

This probably doesn’t count but I think the ABC also has some low power AM stations on 567 in Central WA, 6TP Tom Price, 6PN Pannawonica and 6PU Paraburdoo. But they are probably far enough apart (200 kms or so?) to not cause overlap.