Don’t know about Wil, but The Chaser at least used to be funny.

What I heard about “Win The Week” didn’t convince me to be a viewer of that show.

Don’t know about Wil, but The Chaser at least used to be funny.

They haven’t been inventive since War, and even then it was mostly shock and prank humour.

I think there were a few issues with the first ep.

The panelists - all for having new talent, but I think it was a mistake to essentially have three in the first ep, maybe a blended approach would have worked better, have at least one or two, let the newbies find their feet and then scale back on the “knowns”

Wil - I’ll be honest, I deliberately watched Gruen XL rather than the regular Wednesday night Gruen.
With the XL version as an ep, it had less ratio of Wil squeezing his lines / segues in and had more natural flow of conversation from the panelists, essentially the show had actual time to breathe.
This being in the half hour format, didn’t have that.
Also, not sure the panelists could have been engaging enough for that to occur anyways.

It just kind of felt like it was missing it’s marks, which is what Win The Week also seemed to suffer from.

Wasn’t a fan. Won’t rush to watch it again.

Media Watch covered the same ground over the NSW mouse plague a few weeks ago. Nothing new there.

Contrived pre-written responses to questions. Everyone killing themselves laughing at nothing. That Luke guy seemed out of it. Another cookie-cutter news/panel/comedy show.

And how did they have an audience in there when Sydney’s in lockdown?

Terrible! Watched first 10 minutes and that was enough. Makes me appreciate shows like HYBPA and Cheap Seats even more. Was looking forward to this even though I’m not a Wil Anderson fan. It only got ratings last night because it was sandwiched between Hard Quiz and Rosehaven.

For a show that sold itself on challenging misinformation, there was more observation than actual answers.

It’s kind of a mash up of Gruen and Media Watch but missing the best parts of both.

The panellists were annoying, clueless and unfunny. Their attempts at humerous answers were so forced and never paid off.

There’s potential here but the format right now is terrible. 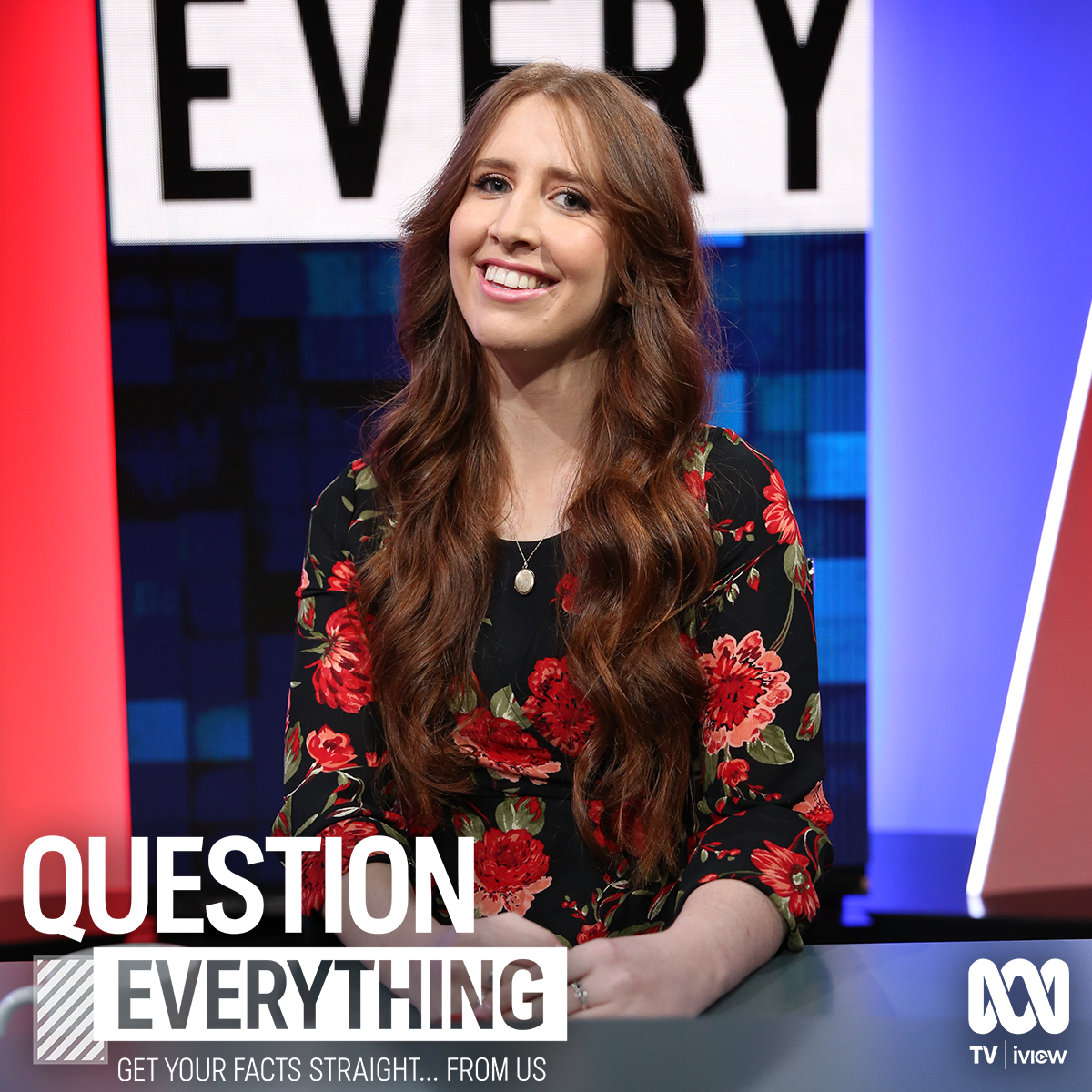 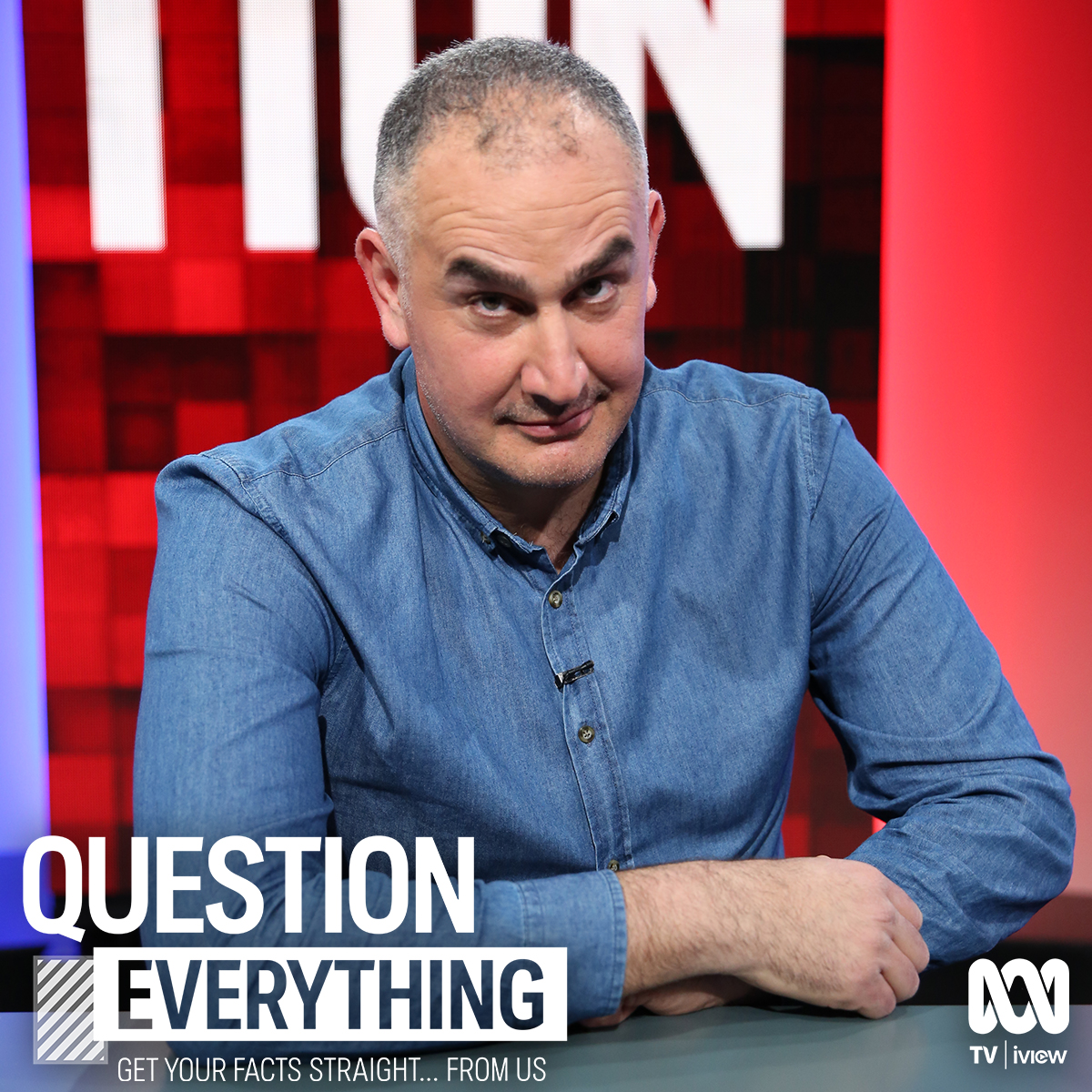 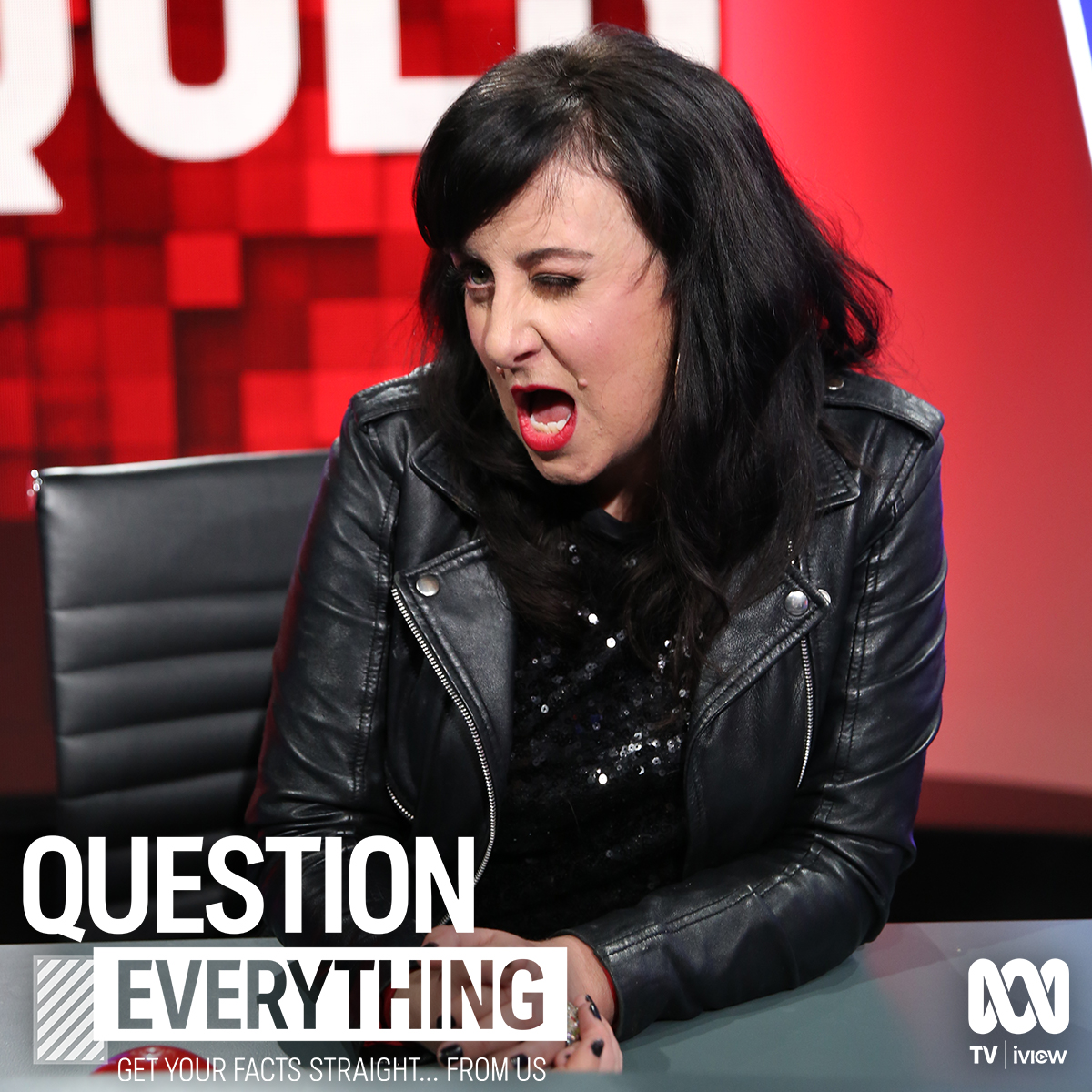 I won’t watch it every week but I thought it was ok. As for whether it has currency I don’t think it’s targeting the same audience as media watch etc so a lot of the stories will be new stories to the audience. They aren’t claiming to break new stories.

The panelists - all for having new talent, but I think it was a mistake to essentially have three in the first ep, maybe a blended approach would have worked better, have at least one or two, let the newbies find their feet and then scale back on the “knowns”

Wil Anderson was talking to Tim Blackwell and Kate Ritchie on Nova this morning. He mentioned how difficult it has been to even get the show to air. He said they had a lot of high profile comedians lined up to as guests on the show but due to Sydney lockdowns they were unable to appear. So that’s why the replacement ones that have appeared are quite obscure.

Melbourne’s been doing it for 18 months and he wants applause for putting to air a half baked show? Give me strength. 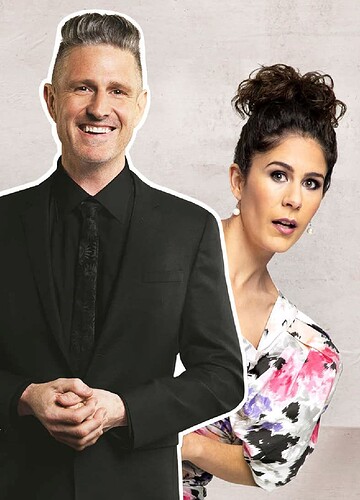 Jan Fran and Wil Anderson return for another series of Question Everything (or will they?).

Jan and Wil are joined each week by a revolving panel made up of up-and- coming and well-known comedians, who Question Everything by dissecting the news and media to separate fact from fiction.

Question Everything is an original format created by Wil Anderson. Produced by CJZ.

"We've got to try and find new programs" | TV Tonight

With an entertainment slate of long-running shows, ABC says they need to take a chance on new formats.

Michael Carrington, ABC’s Director of Entertainment & Specialist, acknowledges while the show was finding its feet, he hopes a second season will solidify the show.

And it’s made by the ABC’s favourite production company. The one that makes Gruen. So they’ll persist with it no matter how bad it is. 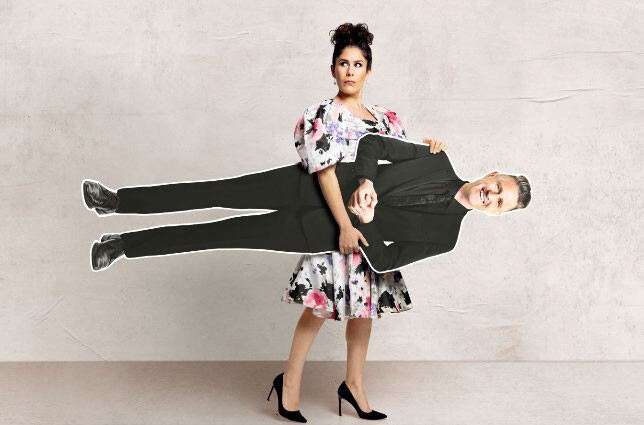 Go beyond the headlines as a panel of comedians separate the real news from the 99% fact-free.
Hosted by Jan Fran and Wil Anderson.

An ABC Show has an announcement, that announcement is a shock and someone thinks it’s amazing news. How enticing! No wonder you clicked. But now you’re a paragraph in and still haven’t received any detail. That’s just how news works now. How annoying, hey?

If you don’t click away and carry on reading, you’ll discover the show is Question Everything, remember that show starring Wil Anderson, Jan Fran, and a panel of Australia’s best and brightest comedians? Well, they have a shocking announcement. Unfortunately, news websites need you to scroll down the page to pass more ads so they won’t reveal the announcement for another paragraph.

By now, you’ve probably been distracted by one of those auto playing videos that isn’t even about this story. So annoying! Can we just get to the shocking new announcement? It’s not that Question Everything stars a panel of Australia’s funniest comedians battling misinformation in the news media. We already knew that, after all. The shock announcement is that Question Everything is returning for a massive 10-episode second season.

Now, you might think you have all the vital information you need, yet the article is carrying on. There’s probably a slideshow of photos stolen from Instagram but all you’re really interested in is finding out who said that “So Amazing” quote from the headline.

Host Wil Anderson said of the return: “Finally, some news you can trust. It’s true, Question Everything is coming back with a panel of your favourite comedians and the best new up-and-comers. Together, we’ll see who has the facts straight and who has their news limited.”

While Co-Host Jan-Fran added: “When I first heard Question Everything was coming back I checked the source of the information, then double-checked it, and verified it with an independent third party. Only then did I believe it. I cannot wait for another season. It is always a thrill to tell Wil he’s wrong and on this show I get to do that a lot.”

But neither of them used the exact phrase ‘So Amazing’. Turns out, it was from some tweet that wasn’t even really related to this story. Gosh, what has happened to the news?

No one asked for this to come back. 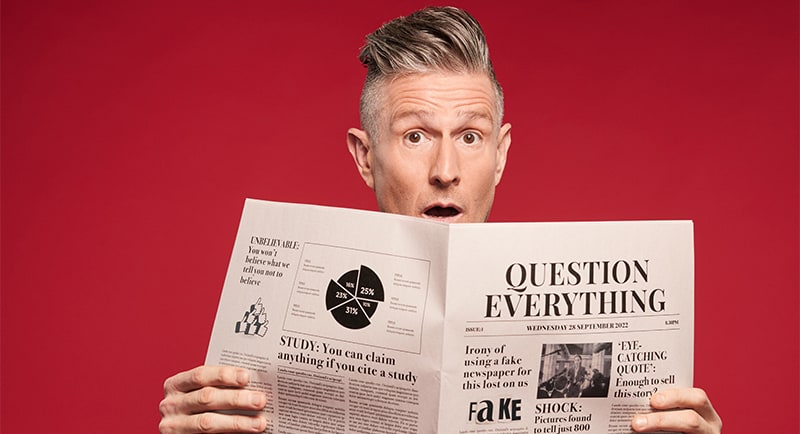 Question Everything season two: A 2nd chance at a 1st impression

Mediaweek spoke to Wil Anderson ahead of the Question Everything premiering Wednesday, September 28th, at 8.30pm on ABC TV and ABC iview.