From Cook to convicts to the ANZACS – most of us who’ve sat through primary school think we kinda know Australian history. But there’s another, hidden history – one of gay diggers, lesbian convict gangs, trans entrepreneurs and cross-dressing bushrangers. Heck, Colonial Australia was essentially founded on homophobia. In 1787, Captain Arthur Phillip wrote that in the new colony “there are two crimes that would merit the sentence of death; murder and sodomy.” Criminalised and pathologised, living with the constant threat of persecution and worse, Queers have long known it makes sense to stay out of the spotlight. And consequently, LGBTQI+ histories have stayed hidden. This means that for Queer people, attempting to find our predecessors is a tricky process. Our stories exist in the margins, and we have to read between the lines of the official texts to find evidence of our existence. Queerstralia, a landmark documentary series hosted by award-winning comedian Zoë Coombs Marr, sets out to redress this imbalance. It will wipe away the straightwashing and look into the untold and frankly FASCINATING Queer history of Australia. So trim your nails and roll up your sleeves, because we’re going far deeper than sequins and Priscilla. 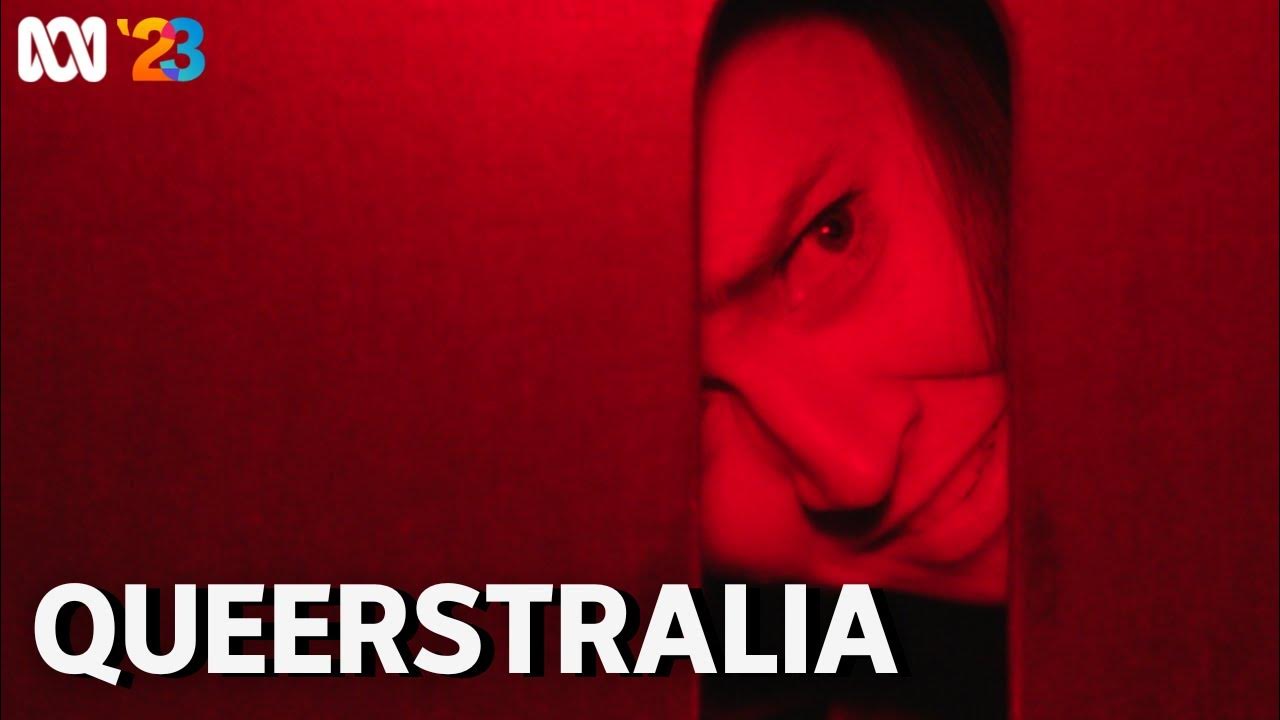