With a live performance from William Barton Multi-instrumentalist, composer, vocalist, producer, and Queensland Australian of the Year 2023

Professor Tom Calma, Senior Australian of the Year 2023, will also be on the panel for the season premiere.

William Barton will perform at the end of the show.

Coming up on Q+A, navigating the challenges facing Australia and emerging a stronger, fairer society. Parliament is back for another year – but will it be politics as usual? Or can opposing sides find common ground to seriously tackle the issues facing the nation?

The PM is likely to come under pressure over the cost-of-living crisis and soaring inflation– so is the honeymoon over for Anthony Albanese? Some economists are tipping four interest rate rises by August. In an essay out this week the Treasurer writes that “economic inclusion is fundamental to the health of democracies”, but has come under fire for being “hopelessly out of touch”. How can he achieve this lofty goal and what can the government do to help struggling households?

Anthony Albanese has staked his premiership on the success of the Voice referendum, but the Opposition Leader isn’t yet on board. Peter Dutton has accepted an invitation to meet with the Voice working group – could this help him decide on the party’s position? As the violence in Alice Springs shows no sign of slowing down, could a Voice to Parliament make a real difference to communities in crisis?

Meanwhile, Labor is predicted to allow thousands of temporary protection visa holders to stay permanently in Australia – but does this mean more people will seek refuge here? Kurdish Iranian writer and refugee advocate Behrouz Boochani spent years languishing on Manus Island before settling in New Zealand – has anything really changed when it comes to Australian attitudes to asylum-seekers? 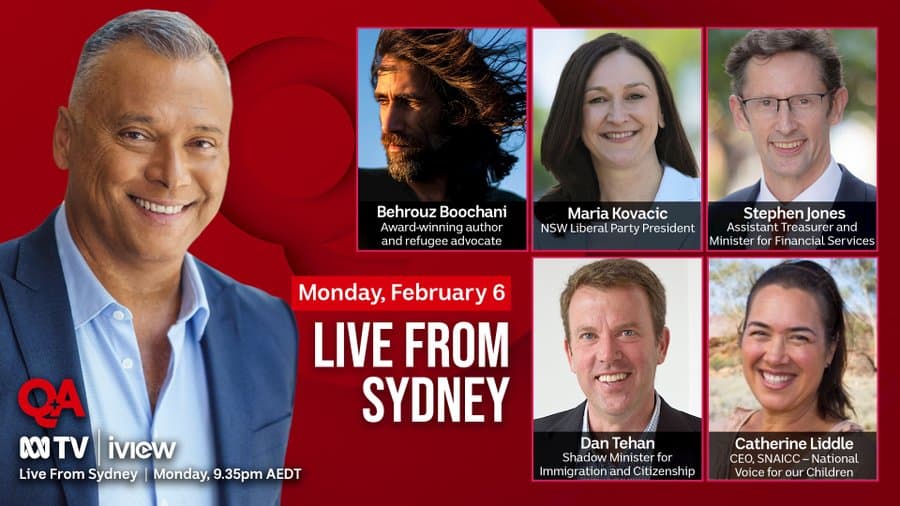 @QandA
Unfortunately Maria Kovacic is no longer available to join our Monday night panel. Jacqui Munro will be taking her place - if you have a question, submit it via the #QandA website. | @TheNewDailyAu bit.ly/3jwHhin https://t.co/2jK6NZBVO8 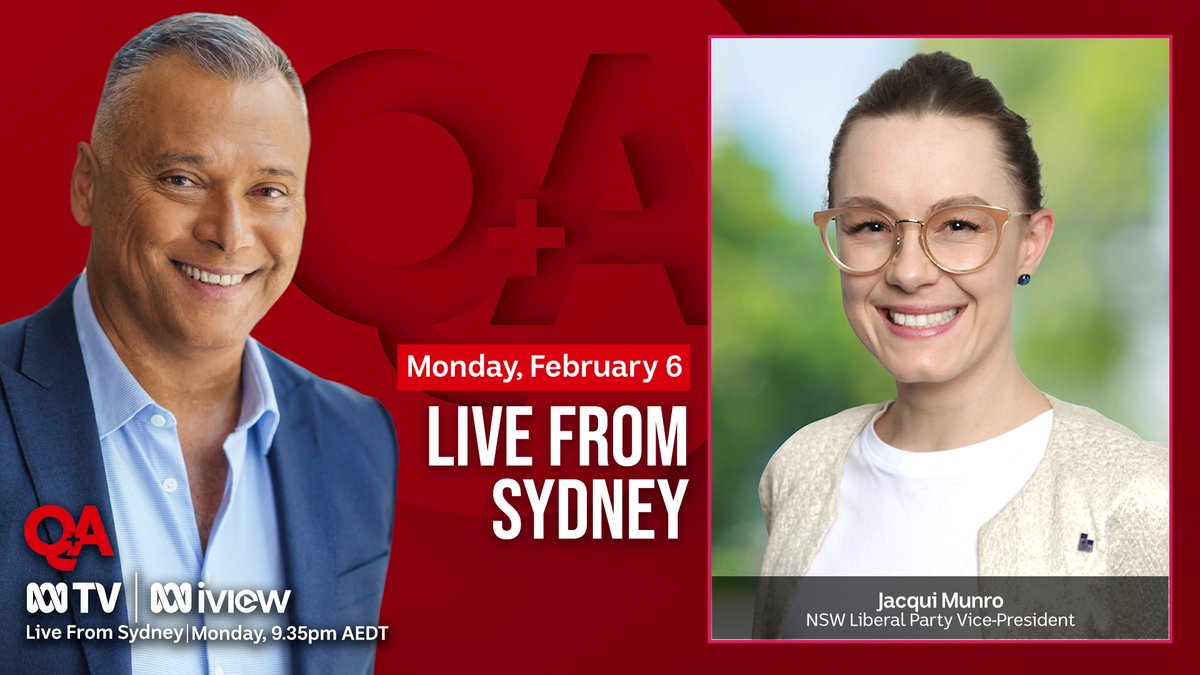 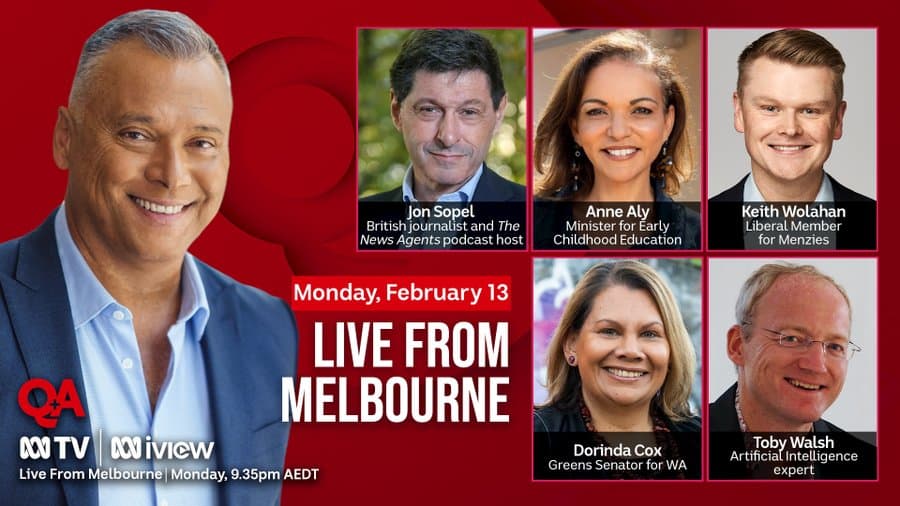