I really don’t understand the criticism. There’s still going to be the same amount of connections as originally intended. And the current station was only built as part of the Regional Rail Link project 10 years ago.

I feel as though the ‘like Southern Cross’ comment has been misinterpreted by people. I interpret it in relation to the station being a major interchange station like Southern Cross, but other seemed to legitimately think that it was going to mean that the station would drastically increase in size. 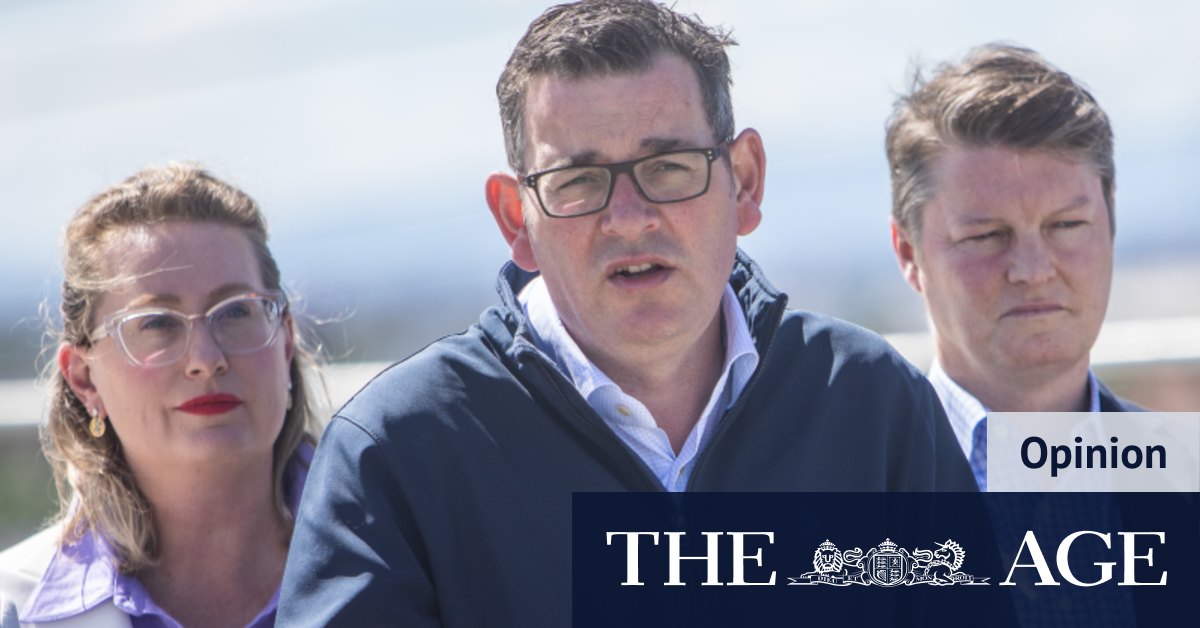 Andrews’ rail rebrand throws everyone for a loop

The premier debuted something called the SRL Airport over the weekend. Hang on, what is that? 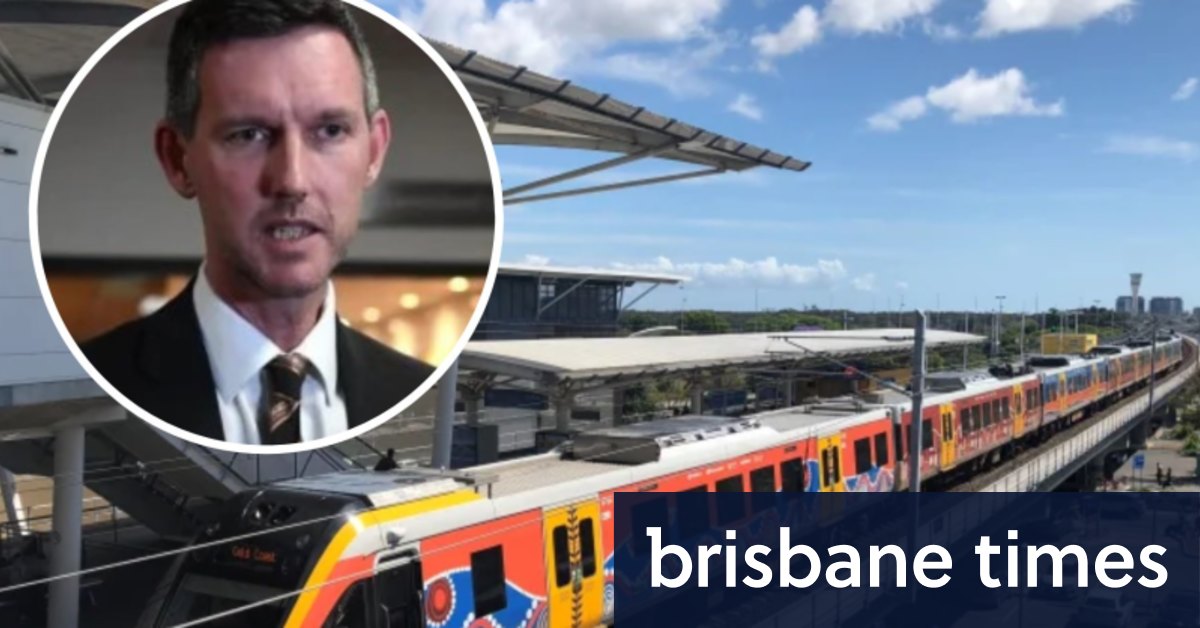 Brisbane’s privately run airport rail service could soon be put in public hands, which could see an end to $20 fares to and from the CBD. 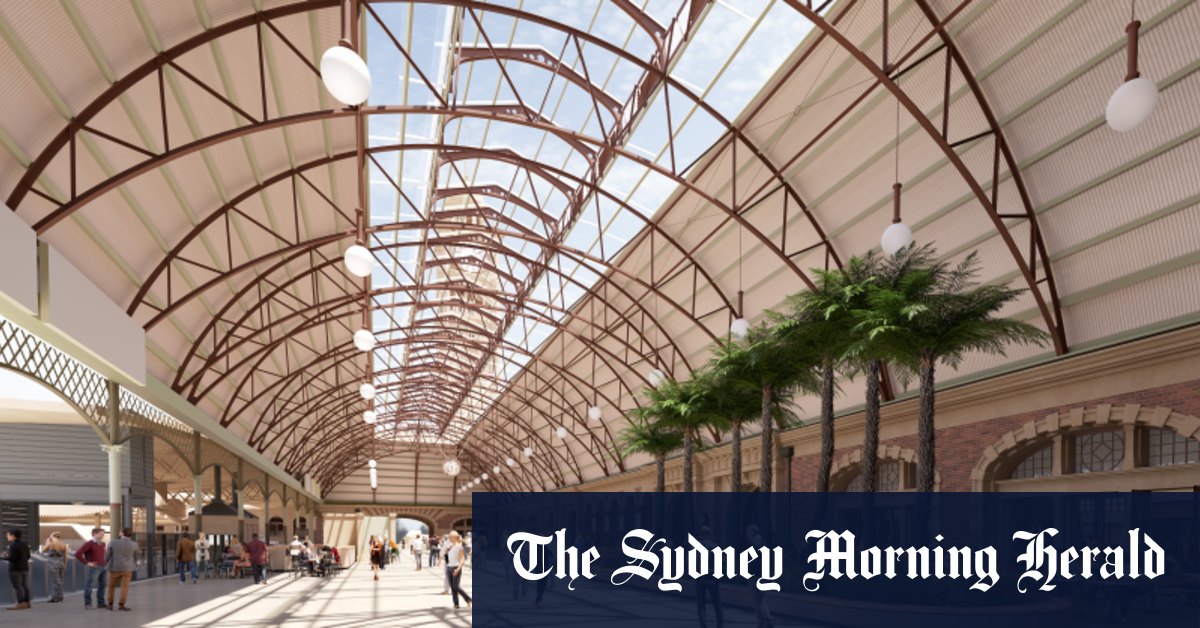 The grand dame of Sydney’s sprawling rail network – Central Station’s sandstone terminal building – will undergo a major facelift over the next three years.