So this 55th year of children’s television special of Play School will go against Insiders?

What’s wrong with that?

Especially since there’s virtually no overlap between the audiences of Play School and Insiders.

Could have got more viewers on a Saturday morning, like what Bluey does . Juat an assumption from my end. Lol.

ABC should air it in primetime too. Play School stars share tricks of the trade for their roadshow

They are adored by children but presenting the hugely popular Play School live show around the country can involve some unique challenges — like using a school pie warmer as a mirror.

The coverage of the 55th anniversary was a bit of a disappointment. It’s nice we got some more clip montages on YouTube, but the actual 55th anniversary special, “The Very Silly Play School Show” (themed around silliness) is exactly that.

The coverage of the 55th anniversary was a bit of a disappointment.

Was it realistic to expect Play School’s 55th anniversary to get as much coverage/hype/fanfare as the 30th, 40th or 50th? I think not.

I’m sure the target demographic of Play School would’ve enjoyed watching it though. 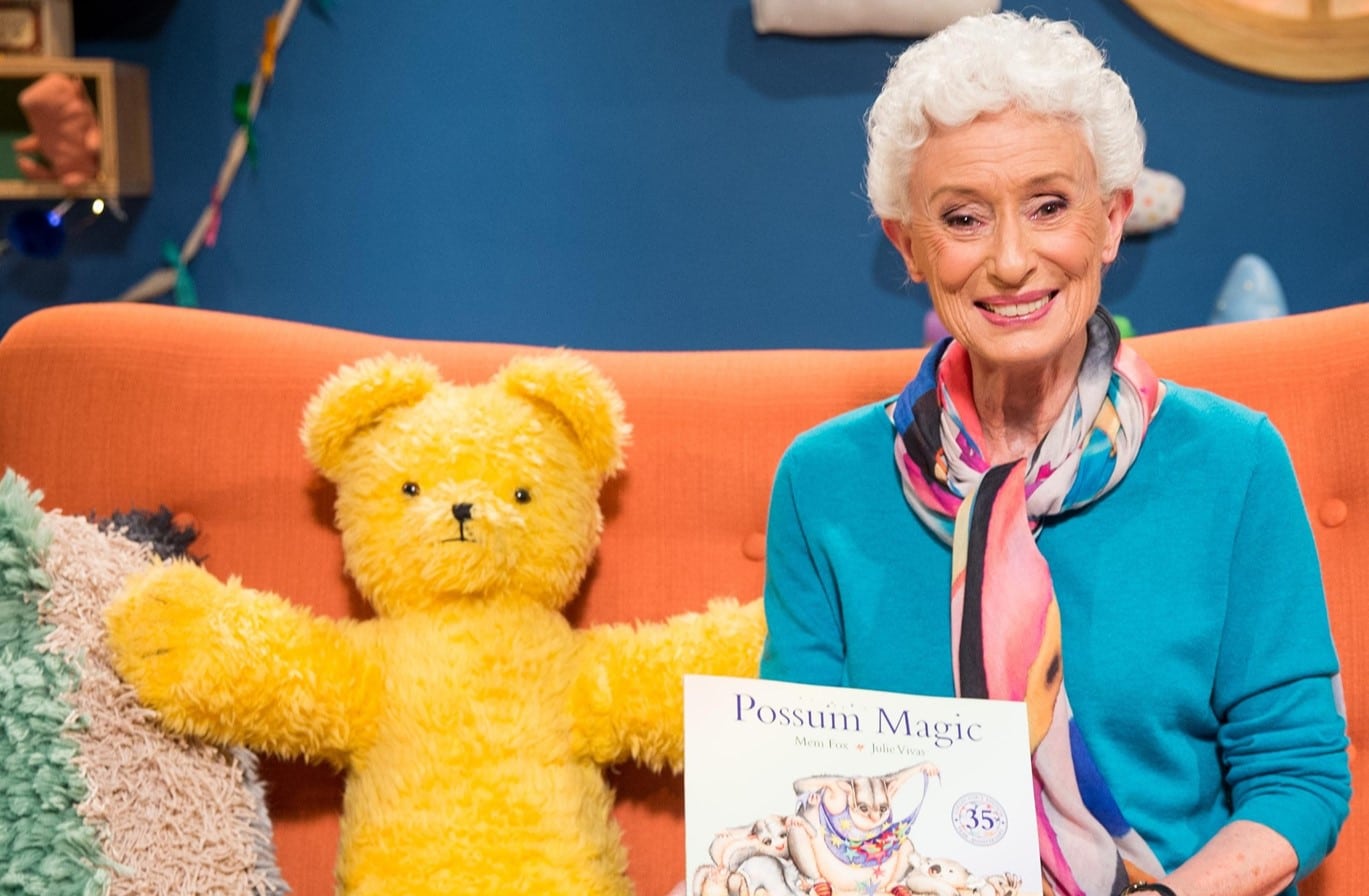 Benita joined Afternoons with 4BC host, Sofie Formica, to talk about her career and memories from 30 years on Play School. 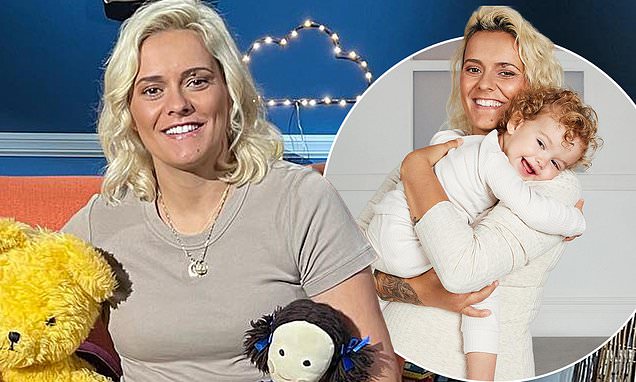 She's expecting a baby number due late next month. But former AFLW star Moana Hope has teased another exciting development in a Monday Instagram post. 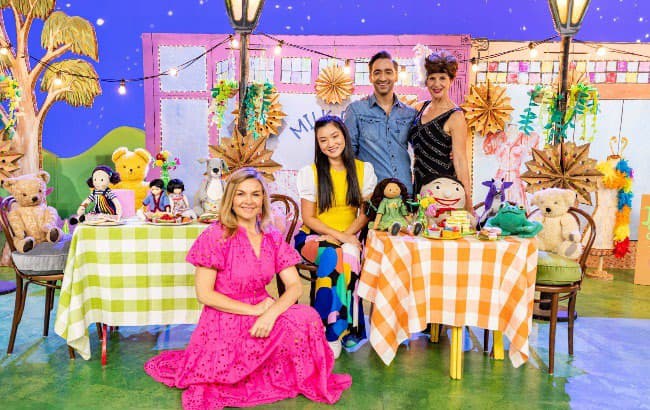 Join Michelle, Justine, Matt and all the toys as they get ready for a big street celebration. This joyous episode includes special guest singer Monica Trapaga, a 5-piece jazz band, tap dancing, dress-ups and all your favourite songs, jazz style. It celebrates community and culminates in the grandest finale Play School has ever seen.

Musical appreciation emerges when children have many opportunities to listen to, observe and actively engage in a wide range of music right from the start. From hip-hop to classical, Peruvian pipe music to rhythmical body percussion, Play School has always delighted children around Australia with diverse musical styles and genres.

In Play School’s Very Jazzy Street Party, we explore one of the most playful and bold genres of them all, JAZZ! Jumping into the world of Jazz is an opportunity for children to build their developing understandings of each fundamental musical element – beat, rhythm, pitch, tempo and timbre.

They could have paid Monica respect by mentioning she was a former long time host of Play School.

Perhaps they didn’t want to be reminded of the shameful period in the late '90s when a lot of the highly popular, older presenters were culled to make way for young soapie starlets. 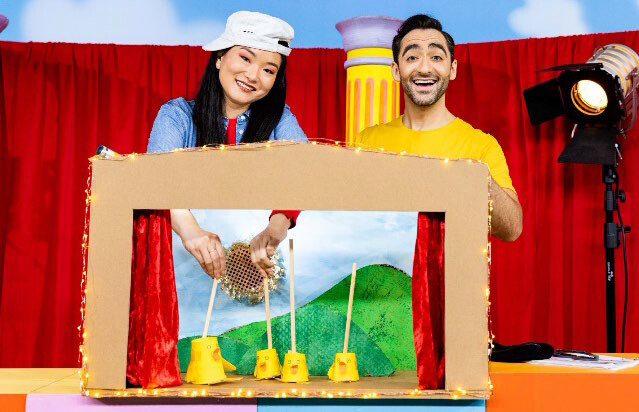 Is there anything that pre-schoolers love more than preparing for a show?

In “Lights Camera Action” Play School dives into the magic of television, film, theatre, animation, and radio. With a spotlight the arts in Early Childhood, this series explores the technical and creative fun of production; from planning a script and making props through to clever camerawork and the excitement of opening night.

“Through the Windows” we’ll see kids across Australia showing us what they love to create at home from a cooking show to a home-made stop motion animation.

I’m still dirty that they ditched Bettina and John after decades of service. There was always room for a mix of generations amongst the cast. Why Play School means so much to so many Australians

For 56 years, Play School has been there for Australians young and old, bringing fun, education and a sense of safety in uncertain times.

If you walk into a playground and start to sing “There’s a bear in there”, chances are someone else at that playground will join you with “and a chair as well”.

To mark 90 years of broadcasting, the ABC has been asking Australians to share what the organisation has meant to them over the years through Your ABC Story.

Haha wtf. Who walks into a playground and starts singing “there’s a bear in there”?

If someone did that at my local playground I’d be calling the cops.