Set to unravel Australia’s atomic past 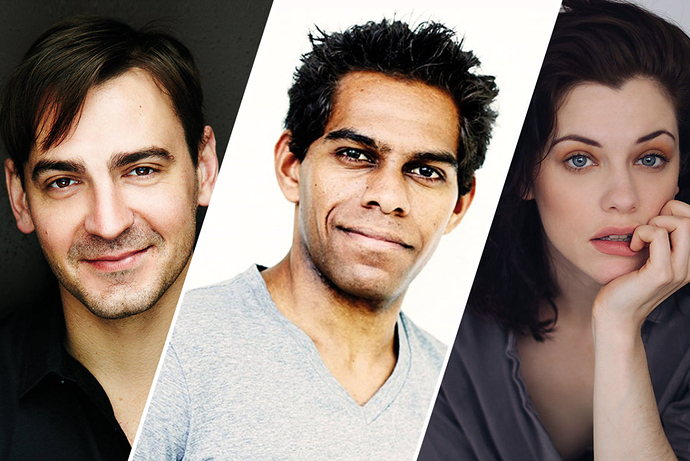 ABC and Screen Australia, with Create NSW and the South Australian Film Corporation are pleased to announce that production will soon commence on the exciting new six-part drama series Fallout (working title).

Written and directed by renowned Australian filmmaker Peter Duncan ( Rake, Children of the Revolution ) and produced by Porchlight Films’ Vincent Sheehan ( The Kettering Incident, Animal Kingdom, Jasper Jones ) and Tanya Phegan who also co-created the series with Duncan. The nuclear bomb tests at Maralinga reflect a scandalous and yet unmined part of Australian history.

There is no more lethal cocktail than a combination of blind faith and paranoia. And it seems in 1956, everyone was drinking it. It’s the height of the Cold War. The Menzies Government has welcomed British atomic bomb testing at remote, ‘uninhabited’ Maralinga, in outback South Australia.

Charged with keeping the base functioning smoothly is Major Leo Carmichael (Leslie), an Australian Army Engineer and WWII hero. But testing the most dangerous weapon in the world is no easy task for Leo with a Commanding Officer (Cromwell) who is not fit for purpose; a new meteorologist, Dr Eva Lloyd-George (De Gouw) who starts asking questions; and the Government and press watching his every move. And as it turns out, the land of Maralinga may not be so uninhabited after all, when Leo’s faced with the arrival of a family of Indigenous Australians, curious about the giant clouds that explode occasionally…

This is a story of our infinite capacity for betrayal, and no one is immune, not even the betrayers themselves.

ABC’s Sally Riley says: “The ABC is excited to bring the unique voice of Peter Duncan back to our audiences. His razor wit and satirical retelling of the Maralinga testing will challenge those who know the history, and be unbelievable for those who have little knowledge of what happened on Australian soil. This is a fictional story about true events.”

Head of Content at Screen Australia, Sally Caplan said: “Delving into a unique chapter of Australia’s history, this is an important and compelling Australian drama with local and international appeal. Peter Duncan, Vincent Sheehan and Tanya Phegan are creatives at the top of their game, and we’re thrilled to see this trio combining their talents for the first time. I can’t wait to see the team bring this exciting thriller to ABC prime-time audiences.”

Create NSW Executive Director, Investment & Engagement Elizabeth W. Scott, said: “Blending thriller, political satire and biting black comedy with a star-studded cast Fallout is set to be one of the most memorable series we’ll see on TV next year. Writer/director Peter Duncan and producers Tanya Phegan and Vincent Sheehan will grip audiences at home and internationally with a story that ignites the unthinkable 1950s British nuclear testing in Maralinga, outback South Australia, in a new take on a disturbing historical event.”

Amanda Duthie , South Australian Film Corporation’s Acting CEO said: “We thank and acknowledge the Maralinga Tjarutja community for welcoming this production into Country. Their collaboration with the creative team will enable a highly distinctive project.”

International distributor About Premium Content is coming on board in their first investment into an Australian series. 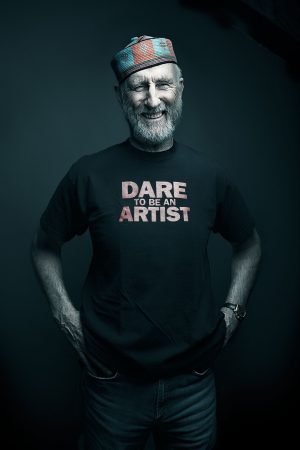 International distributor About Premium Content is coming on board in their first investment into an Australian series.

It’s the French company’s first investment in an Australian series. 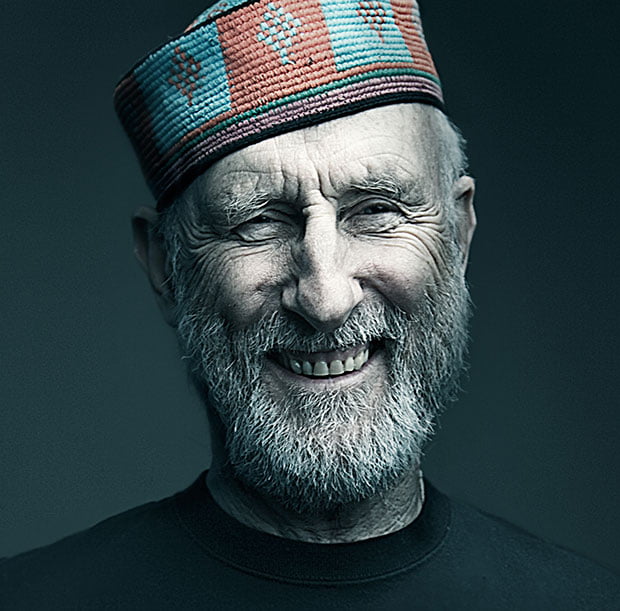 French distributor and prodco APC Studios has helped fund and picked up worldwide rights to a new drama series for Australia’s ABC about British nuclear tests in the 1950s. 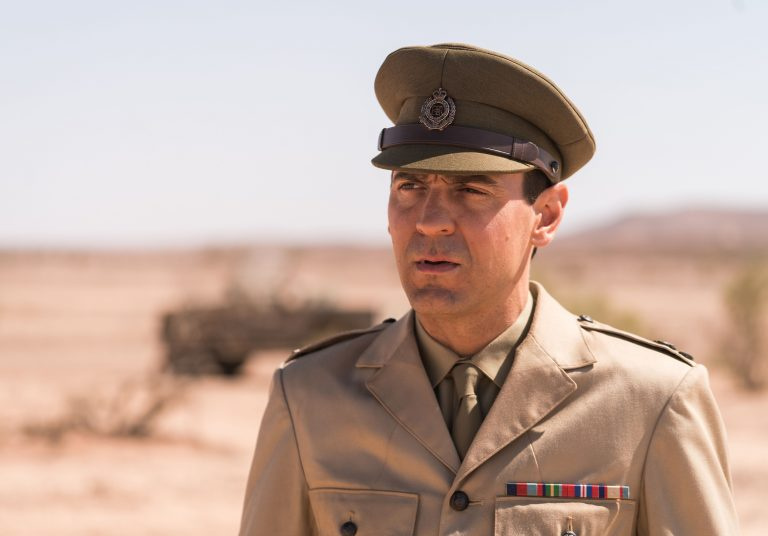 At Maralinga in 1956, atom bombs were not the only things being tested. At the height of the Cold War, the human capacity for loyalty and betrayal were constantly pitted against each other. But not just in terms of espionage. Friend against friend. Lover against lover. Government against its people. If only trust could bloom in an infinite desert. But these are not trusting times.

Fallout was a better title than Operation Buffalo. That sounds like a show about America’s Wild West.

They’re probably using it as it was the name of the of the first tests. 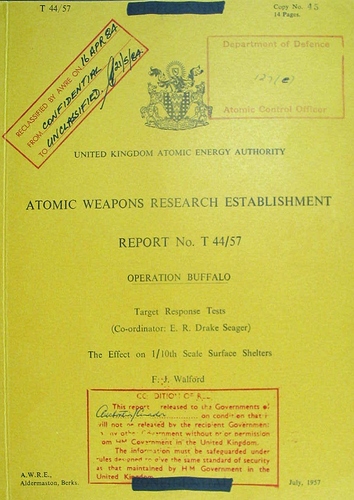 I thought it might have been but often they choose a random word for these operations which is meaningless. It just doesn’t sound right. Fallout or Maralinga would have been much, much better. 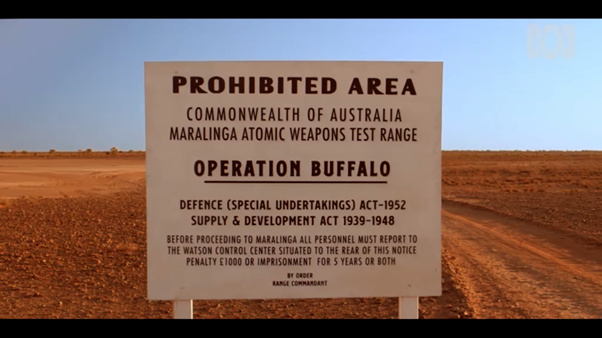 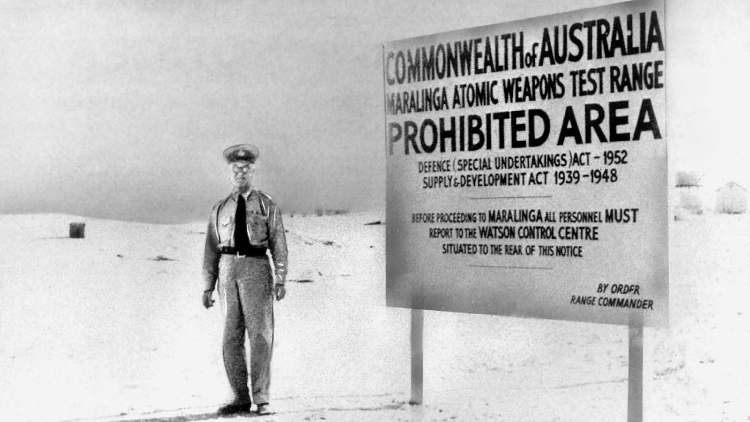 Mushroom clouds, misadventure and murder… Inspired by true events, turns out atom bombs were not the only things being tested at Maralinga in 1956. Starring Ewen Leslie, @jessdegouw and @jamesocromwell, #OperationBuffalo premieres May 31. https://t.co/cLoJWDAf1z
feralflea1 June 2, 2020, 9:19am #10

Not sure what I expected with this, but episode one was absolutely hideous and it’s pretty unlikely that I’ll be back.
Script, acting, production values, all awful.

ABC series Operation Buffalo has won the Best Comedy Award at the Berlin TV Series Festival, which celebrates outstanding storytelling from around the world.

The series, produced by Porchlight Films, was the only Australian winner at the 4th Berlin International TV Series Festival awards, which were announced in Germany on Friday night.

Sally Riley, ABC Head of Drama, Entertainment & Indigenous content, said the Berlin TV Series award showcased the strength of Australian content on the world stage. “Congratulations to the Operation Buffalo team, led by Peter, Vincent and Tanya,” she said. “It’s heartening that this challenging Australian story has connected with an international audience through the series’ unique blend of drama and satire.”

Peter Duncan, the series’ co-creator, writer, director and co-producer, said: “To receive this award from a place of such significant historical and cultural strength as Berlin is a great honour. Berlin was at the heart of the Cold War and Maralinga was at its extremities. But the connection is manifest. This award recognises that connection and also the fine work of our cast and crew.”

Berlin TV Series Festival Founder Mark Olan Dreeson said the comedy award’s jury was “amazed” by the Australian series. “We haven’t seen such an excellent ‘dramedy’ for the longest time,” he said. 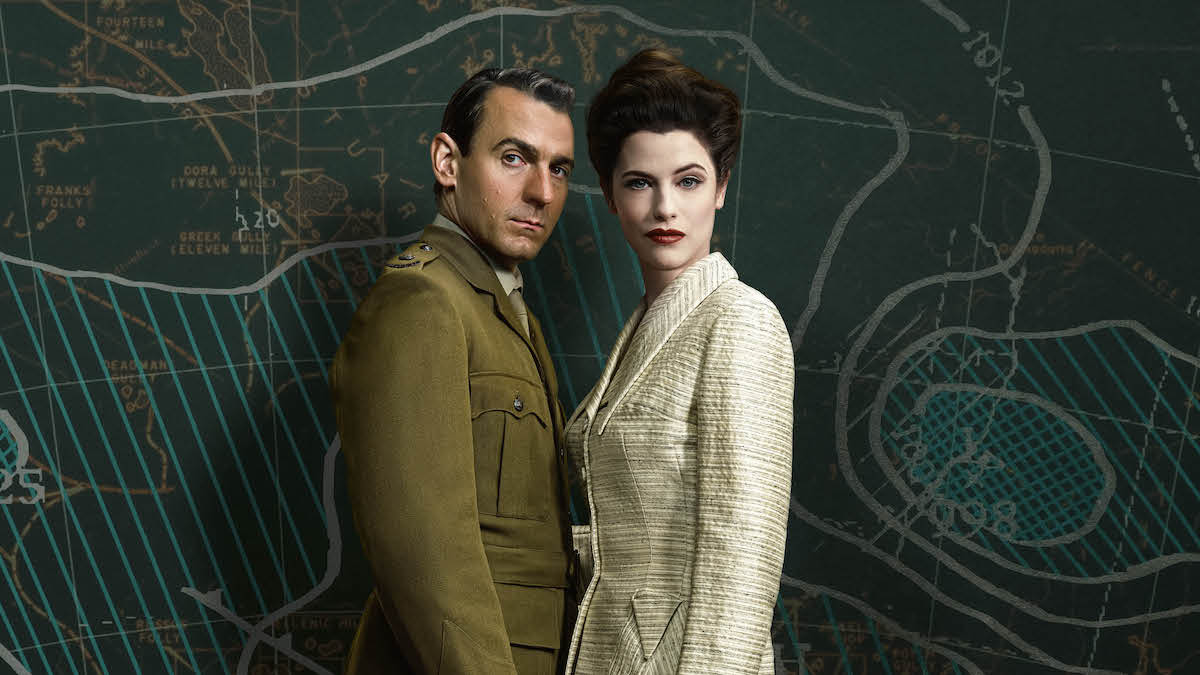 US-based Acorn TV has picked up rights for the UK and Ireland, with the series also being picked up by UPC in Switzerland, RTP in Portugal, NRK TV in Norway and Viasat World for Central and Eastern European territories. 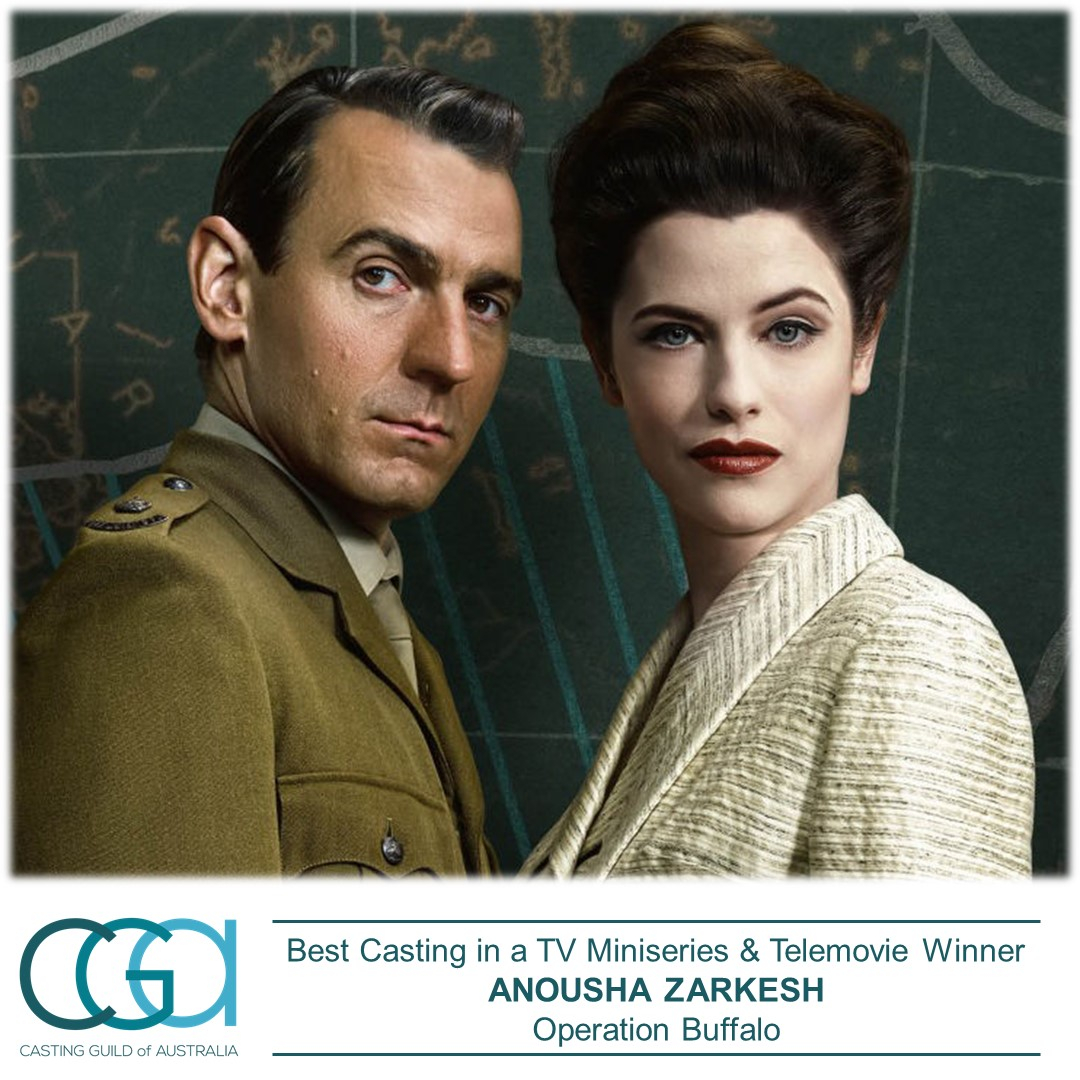 The series will premiere on Netflix in the Asia-Pacific region on February 28. 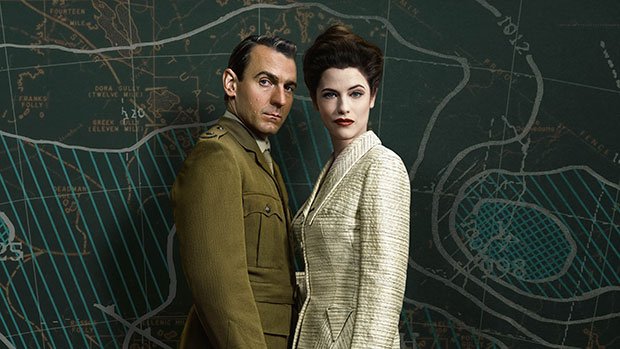