“Subject To Change” is an Australian online TV series

Aussie Teen Drama To Bring LGBTI Characters To The Foreground 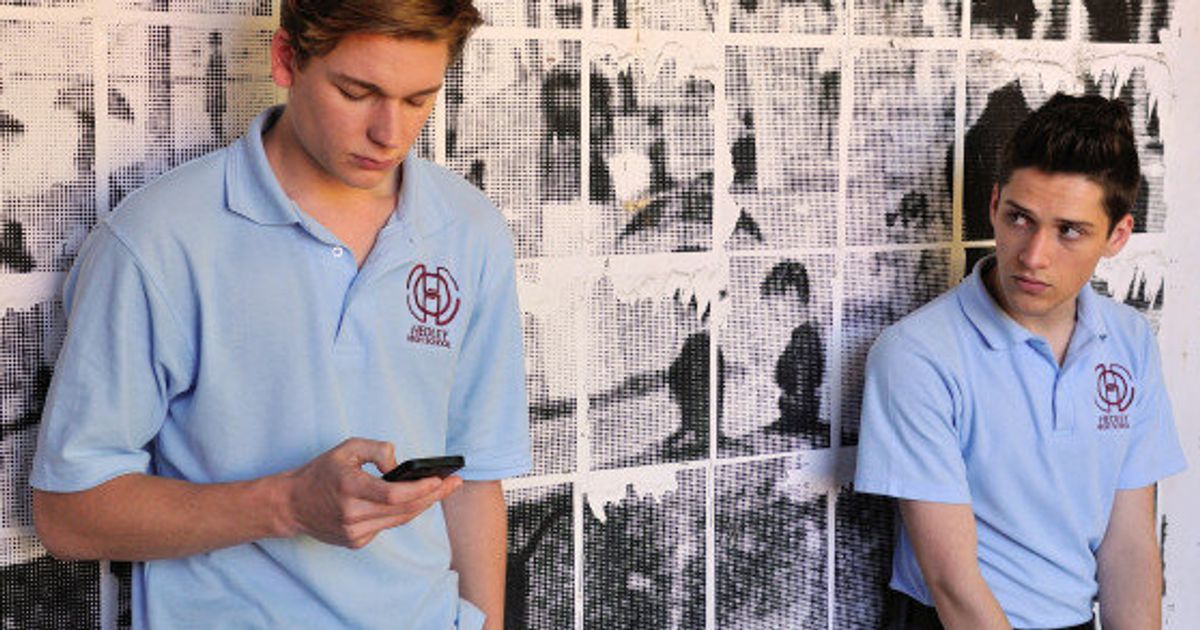 Finally, An Aussie Teen Drama To Put LGBT Characters In The Spotlight

High school is a complex time. As a teenager, you're dealing with raging hormones, a changing body, academic pressure and, in the midst of it all, figuring out who you are as a person. It's enough to... 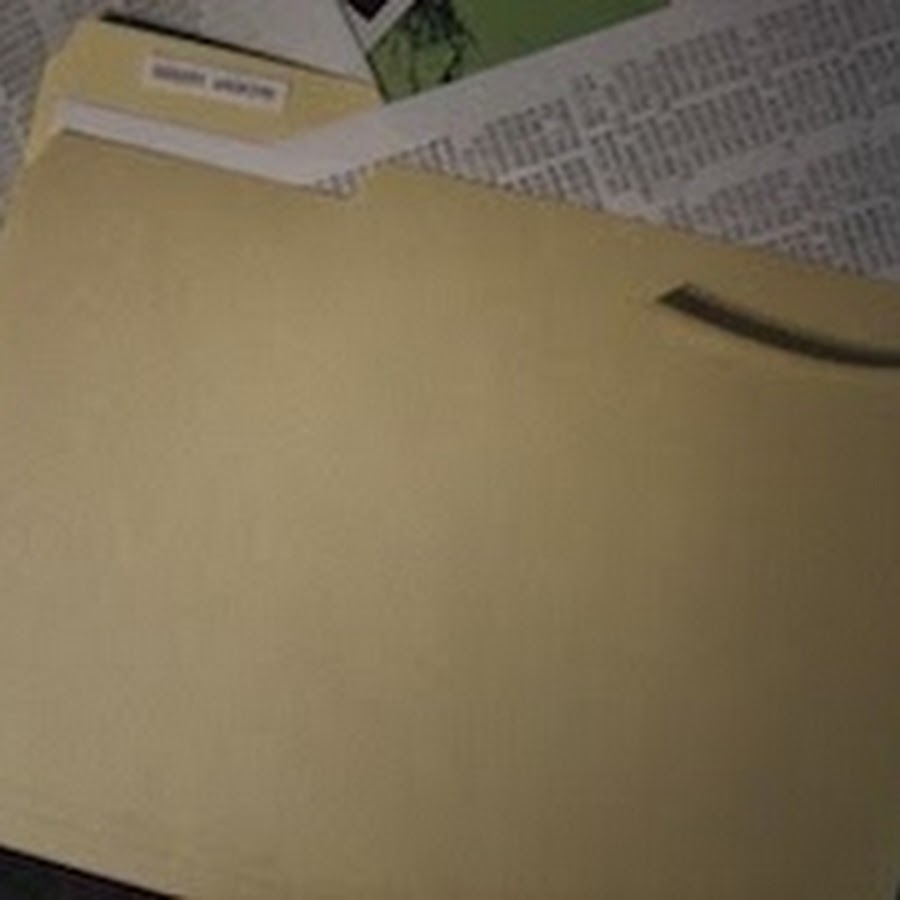 Diving into the great audiovisual landfill...

I am very excited that @nickcoyles series “Sarah’s Channel” is out today. I am honoured to play Sarah. Please watch! youtube.com/watch?v=deLiDL…
JohnsonTV June 13, 2020, 12:58pm #6 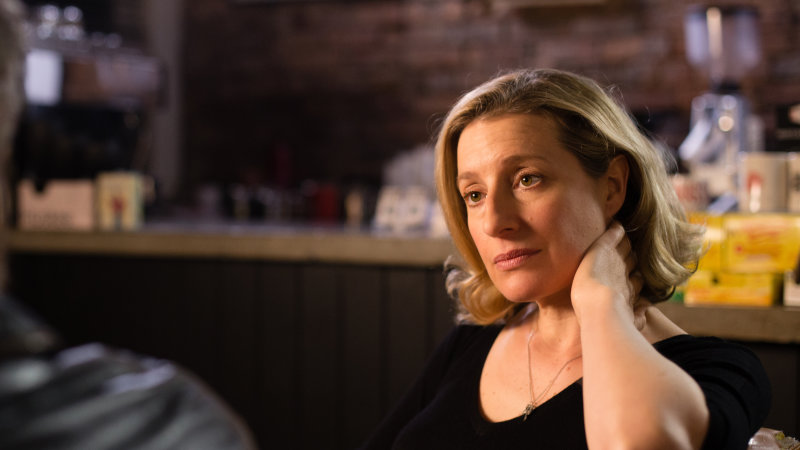 An innovative new TV series set in Melbourne’s music scene is taking the road less travelled to get to screens.

Spy Ninjas and anything involving the FGTeeV family have got to be the most annoying YouTube series I have ever seen. and I’m stuck watching them because of a 6 year old niece.

Anyone else finding that?