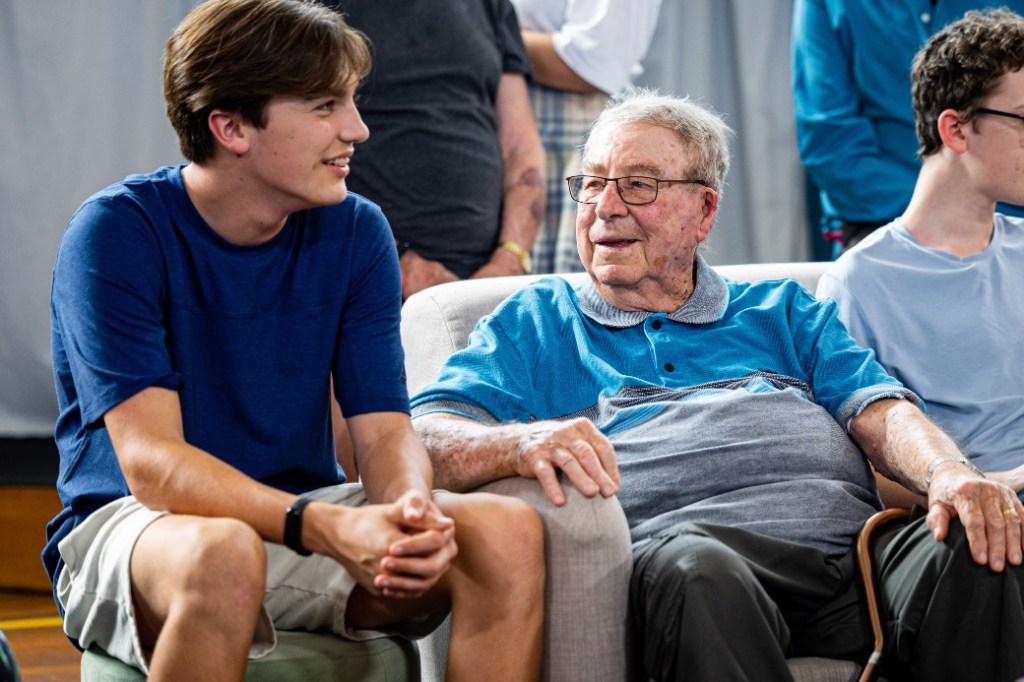 Series 1 and 2 of the of Emmy and AACTA award-winning Old People’s Home for 4 Year Olds proved categorically that intergenerational care could improve the health and happiness of older Australians. Now, in a global first, older adults are brought together with teenagers for a compelling new intergenerational experiment.

In Old People’s Home for Teenagers, (5x1hr) narrated by Annabel Crabb, we see if the power of an intergenerational program can also transform the lives of our most vulnerable young Australians – teenagers.

Loneliness and isolation pose significant health risks. Most Australians will experience loneliness at some point in their lives, with older people and teenagers particularly at risk. Half the population of older people living at home identify as lonely, but teenagers are also at risk of social isolation. Teenagers, who can often be perceived as just being ‘moody’, represent over a quarter of our population but are arguably our most undervalued generation.

Old Peoples Home for Teenagers is the first intergenerational program of its kind, and over five weeks we’ll see if spending time with the older adults gives our teens resilience, confidence and creates a rite of passage into adulthood. Will they change their views on the older generation and help to dispel ageism throughout Australia? Will the teenagers bring back a sense of purpose to the lives of the older people and improve their overall mental and physical health?

Old People’s Home for Teenagers screens in the family friendly prime-time of 8.30pm on ABC TV and ABC iview from Tuesday 30 August.

Old People’s Home for Teenagers is an Endemol Shine Australia Pty Ltd production in association with ABC. Old People’s Home for 4 Year Olds is a format created by CPL Productions and distributed worldwide by Red Arrow Studios International. Post Produced in Sydney NSW with the assistance of the NSW Government. 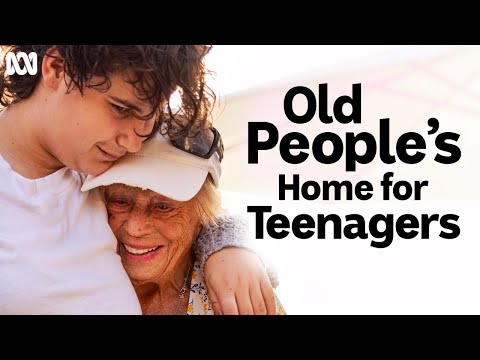