Some old photos from NWS9 I found on my hard drive all from the old Media Spy, thank to the original uploaders. 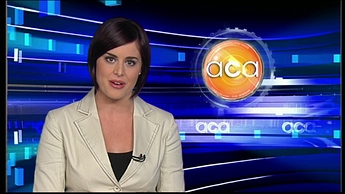 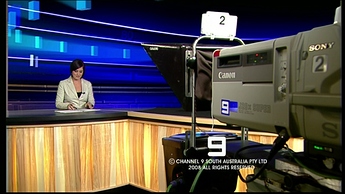 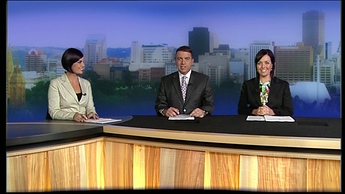 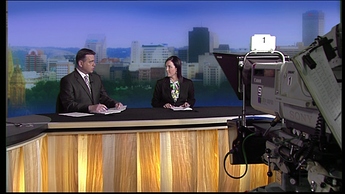 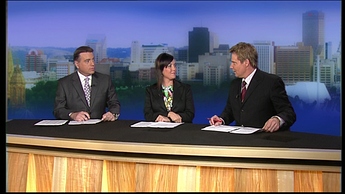 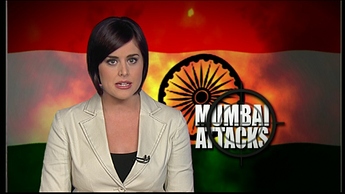 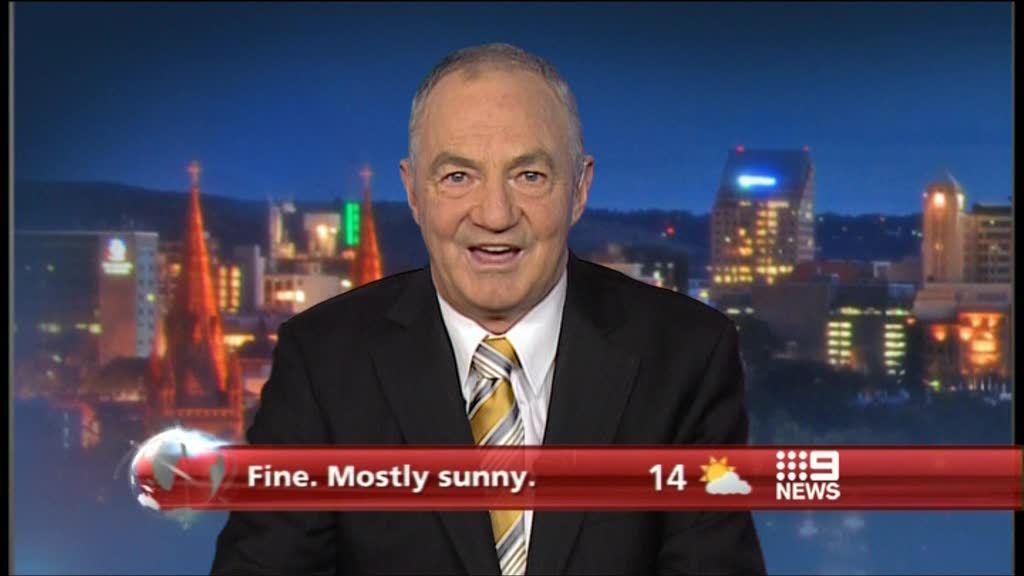 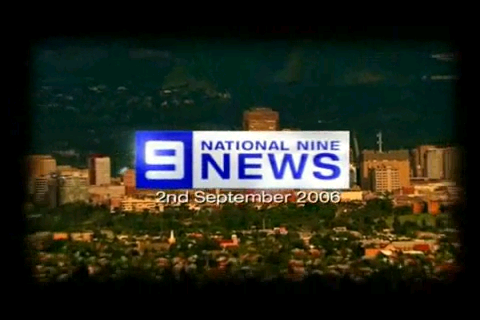 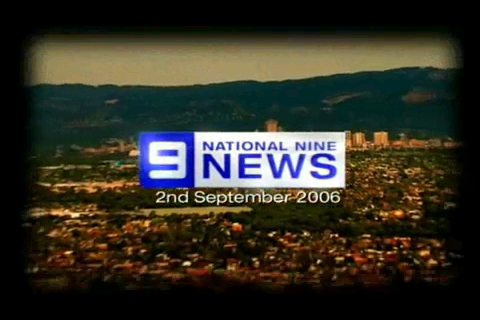 The night the news of the passing of Kevin Crease broke.

Will McDonald’s debut back in 2011 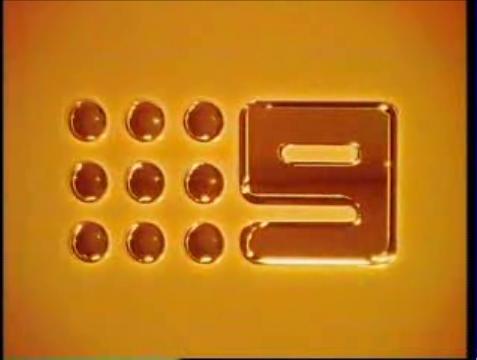 Nine Adelaide has had some shocking presentation to their news…

do you know this was used in Adelaide at NWS?

Feel free to correct me then.

Prior to that, NBN TV had a stake in the station. Then after Southern Cross, WIN became the owner, and we all remember that

Feel free to correct me then

no, provide a source. It’s not up to others to verify what you put out there.

The clip i got the pic from is sadly no longer up on YT.

But I really dug this set. Good look.