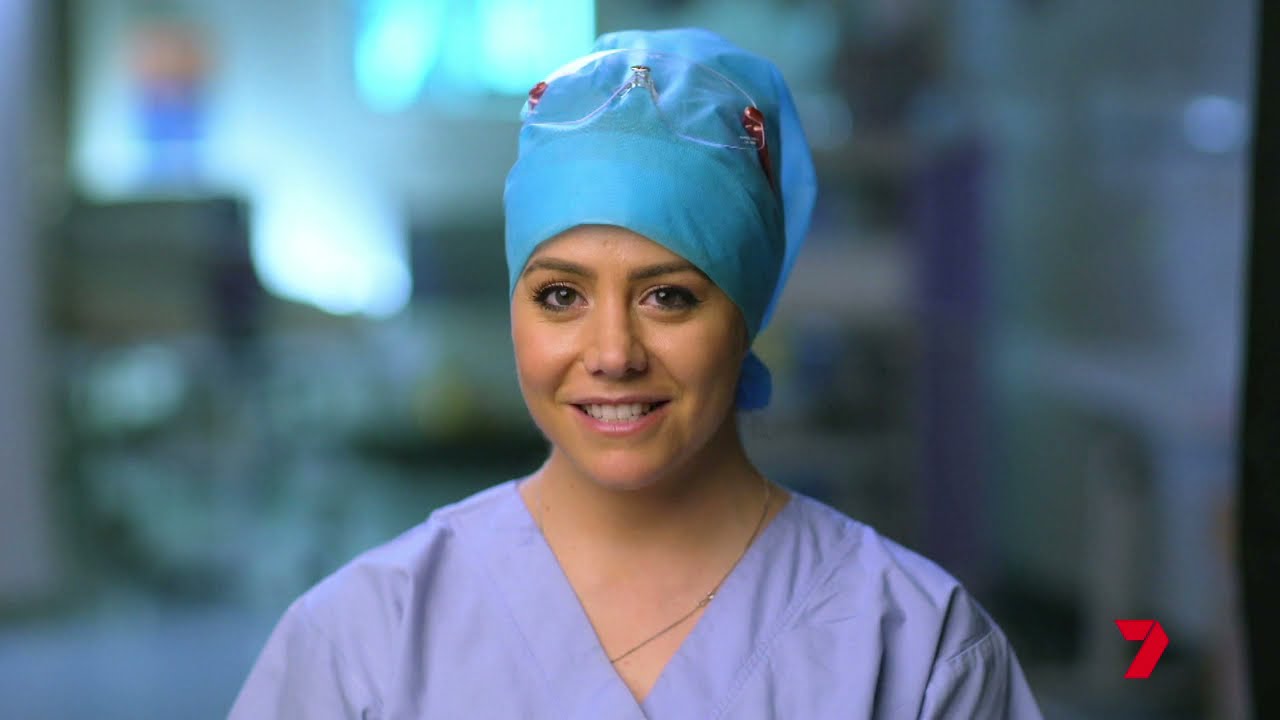 Coming soon to Channel 7 and 7plus

Experience the frontline through the eyes of our nurses

From the turnstile of medical dramas that come through the doors of St.Vincent’s Hospital on a Saturday night, to the race against the clock of an organ delivery for a heart transplant, or an emergency caesarean operation inside North Sydney’s Mater Hospital, there is always a nurse who makes a difference.

This real-life drama series will also share the nurses’ extraordinary personal stories as they work around the clock providing urgent care to those in need. The dedicated nurses you meet in the series come from diverse backgrounds and share a commitment to care.

Audiences will gain insight into the different career stages and specialities within the nursing profession, including probationers at the beginning of their careers to highly trained midwives and specialists on the organ donor team.

A good slot. Glad that they’re actually airing something else on their Wednesday slot other than their reality slate or Highway Patrol repeats.

According to the latest schedule, tonight’s premiere will start with episode 2 of the series.

Why? What an odd move.

Usually done to premiere with a stronger launch episode, probably due to a programmers decision rather than at production.

Series like this which don’t really need to air concurrently anyway, as each episode is standalone.

Nothing new really, other series have done it before.

The show moves to a new night from next week, with SAS Australia taking up the 7.30pm Wednesday timeslot for the rest of its season.

Nurses debuted on W channel in the UK on September 17 (as Nurses Down Under) and will air on Friday nights.

Does anyone know if this show is still airing?
It hasn’t aired an episode for a couple of weeks now since the change in time to 8:30 Thursdays. 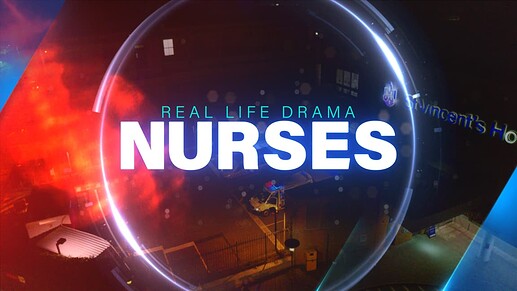 Episode 7 A patient undergoes deep brain stimulation in the hopes of curing Parkinson’s symptoms; an intoxicated young man could have a brain injury; a graduate midwife is put to the test and the hospital rolls out the first doses of the COVID-19 vaccine to medical staff.

Nurses had been continuing to screen on W Channel in Britain while Seven took the show off the schedule temporarily, meaning we are now four episodes behind Britain (the 10th and final episode aired there last Friday).
This is the preview for episode 7.

Seven’s Director of Scheduling Brook Hall has told TV Tonight that Nurses will not return.

Nurses premieres on TVNZ1 in New Zealand next Tuesday (March 15) at 8.30pm. 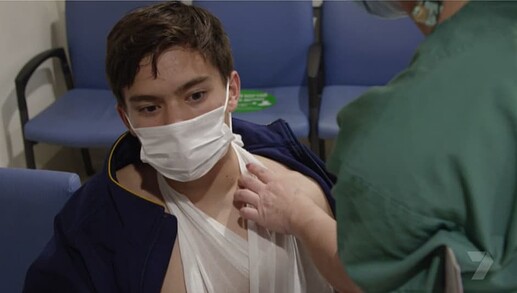 It’s the rugby season, and the A&E Department at St Vincent’s is dealing with shoulder injuries.

Seven will finally air the last episode of this series Tuesday 5 July at 10pm.

Episode 10: In Emergency, Nurses Carly and Yoon deal with a run of football injuries. Nurses Phoebe and Megan work in the high-tech world of vascular surgery calling themselves ‘the plumbers’ of medicine.