WAtching the game through spider cam

Watching the game for 80 minutes from that angle would do my head in lol.

it’s not that bad tbh

Watching the game through spider cam through 9Now

Also avoids the product logos (Ampol, KFC, Victoria Bitter) that are superimposed on the field during play.

@Super_SC obviously has a good head for heights.

State of Origin: Game 1 last night achieved a live average national audience of 2,988,000 people across linear broadcast on Channel 9 and BVOD streaming on 9Now, making it the most-watched program of the year to-date in Australia and exceeding all expectations.

Game 2 at Suncorp Stadium in Brisbane ensures another hostile reception awaits the Blues, as the Maroons hope to square up the series.

Brent Williams, Nine’s Director of Sport, said :“We’re thrilled so many viewers tuned into last night’s broadcast of State of Origin. Close to three million Australians were watching this great rivalry play out across Channel 9 and 9Now, making it the most watched program of the year and a huge increase on last year’s game one. National audiences were up by 13.4% year-on-year, and a further 280,000 viewers streamed the match on 9Now which breaks the all-time BVOD record – and is also a massive 56% year-on-year increase.”

Very good numbers for the VPN streaming. In the future many people will stream state of origin match on 9Now.

The stream starts of 776,000 vs audience of 280,000 doesn’t sound good. That suggests to me that people had issues with it and needed to restart it or gave up on it.

That’s not the exact definition of a “start” or “audience” in this case so you can’t make that assumption.

“Audience” is defined by a certain “time spent watching” metric. Whereas a “start” is anyone who started the stream at any time during the event.

The stream starts of 776,000 vs audience of 280,000 doesn’t sound good. That suggests to me that people had issues with it and needed to restart it or gave up on it.

It’s pretty standard for live NRL games to get about half the audience compared to stream starts - probably because people switch off at half time then tune in again. The “reach” numbers in the table below are the same as stream starts.

The SOO was higher possibly as people were popping into the stream to check the score etc.

The SOO was higher possibly as people were popping into the stream to check the score etc.

There are quicker ways to get the score than waiting for a stream to start, but that’s probably true about the half time switch off / on factor. The lopsided scoreline wouldn’t have helped either.

Im looking for 3 music track IDs from Rugby League broadcasts of 1985-1990. The tracks were used during try replays, and one was also the intro theme for the NEC big game in 1985.

Ive tried contacting Network Ten, Universal Music, and some rugby league and production music sites, as well as the NRL with no luck. If anyone can help with any suggestions to help find the track IDs, please let me know. Thanks!

Im looking for 3 music track IDs from Rugby League broadcasts of 1985-1990. The tracks were used during try replays, and one was also the intro theme for the NEC big game in 1985.

I’ve found a few audio track IDs from that era. The intro for the NEC Big Game from 1985 was a track produced by Garry McDonald and Laurie Stone (they were the composers for The Flying Doctors soundtrack), not sure if there is audio longer than 30 seconds anywhere other than this. 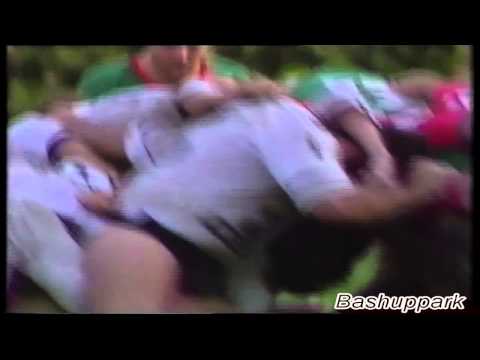 There’s this track for the try replays used by Nine (Brisbane) in 1985. 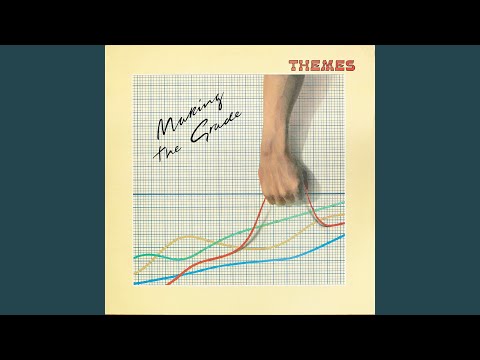 And another one used during this period (Interesting that the ABC would use this track for the 1989 Queensland election coverage). 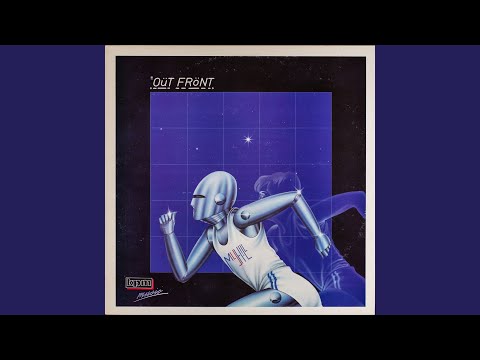 And this one that ended coverage in 1986 (video courtesy of YouTube/Bashuppark). 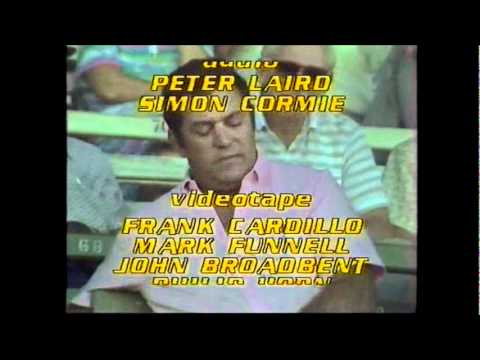 Oh I see, I thought you were referring to Nine’s coverage of the NEC Big Game as QTQ covered the QRL matches during this period. My bad.

yeah i should have been clearer in my initial post…and even though its to do with ch 10 coverage from the 80s, i posted in the 9 nrl thread as it seems to be the main rugby league thread of the site

Wasn’t sure where to post this (here or on the Nine’s Sports Broadcasting topic), so thought id post it here first:

How was the Women’s Rugby League State of Origin last night on Nine? Commentators were good? Pre and post match segments ran smoothly?

Queensland want some sweet revenge and will look to even up the series when Game 2 of the State of Origin is broadcast EXCLUSIVELY LIVE on Channel 9 and 9Now on Sunday night.

Sunday night at 7.00pm, it’s Game 2 of the men’s State of Origin series, with a guaranteed fiery clash after the sublime NSW Blues demolished an underprepared Maroons squad 50-6 in Game 1.

The Maroons have shaken up their team with several changes, bringing in the big enforcer, Josh Papalii, and veteran hooker Andrew McCullough.

But all eyes will be on the controversial selection of freakish teenager Reece Walsh at fullback, picked with just seven NRL games to his name.

NSW are unchanged apart from the inclusion of star Roosters forward Angus Crichton.

Suncorp Stadium is the cauldron for this enthralling encounter – a venue that has traditionally brought little joy to NSW. And with a sellout home crowd behind them, the Maroons cannot be written off despite the odds against them.

Comedy duo Roy and HG return with their own brand of hilarious advice on just how to win an Origin game, and ARIA Award-winning band Sheppard will perform before the kick-off.

Viewers will have the option to stream the game live on 9Now and also watch four supplementary streams to enhance the action: 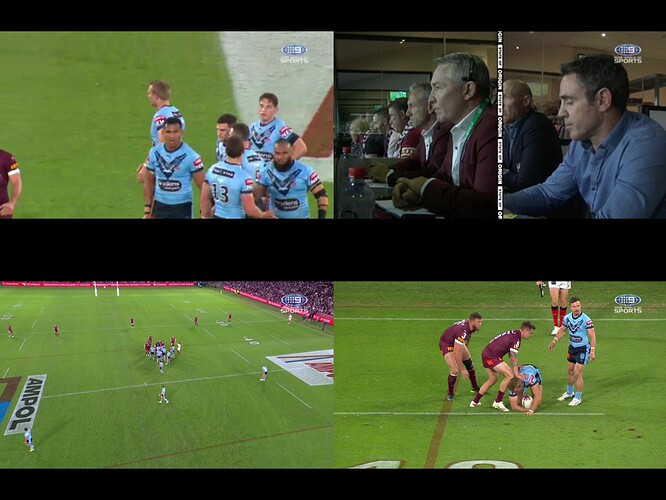 Nine’s NRL telecast will air on 9GO! in AFL states tonight and Friday night, due to Wimbledon coverage on 9Gem.