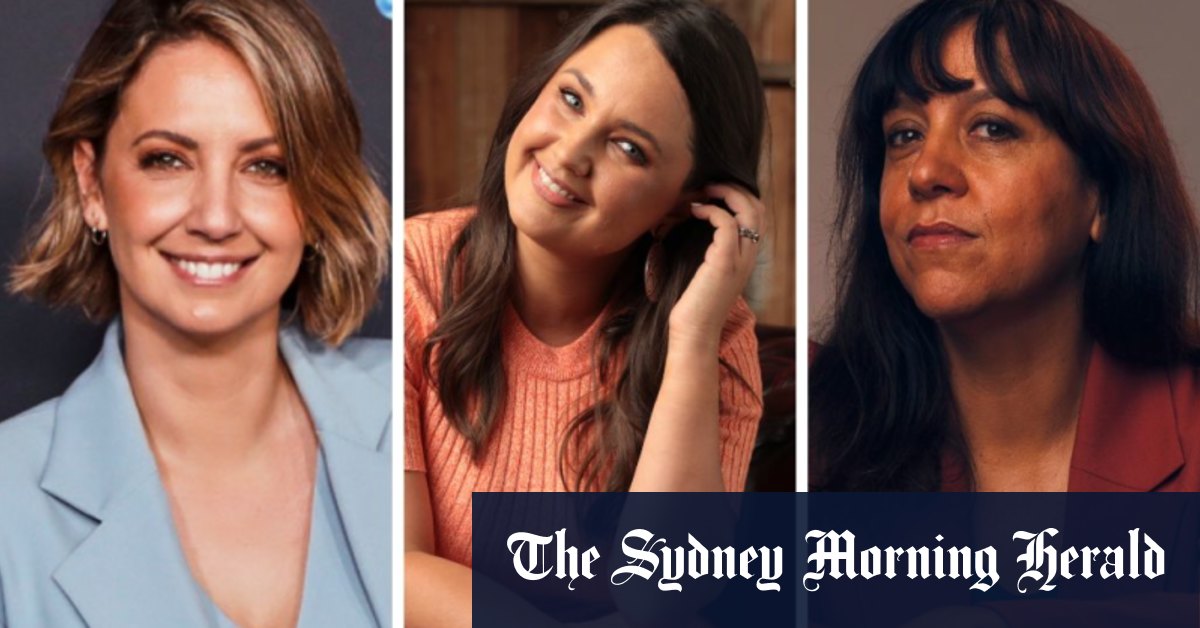 As NITV prepares to celebrate 10 years of broadcasting free-to-air, five of the network’s people share their memories.

From the Heart of Our Nation, Australia’s best First Nations musicians celebrate NITV anniversary at Uluṟu 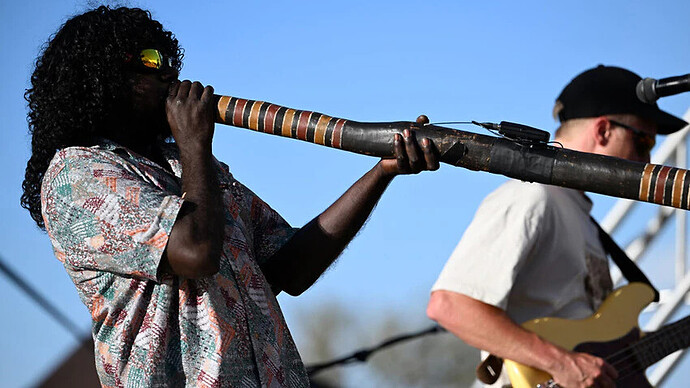 The sun setting on Uluru was the backdrop to an evening of powerful performances from Australia’s leading First Nations artists on Monday night. They came together to celebrate 10 years of National Indigenous Television (NITV) being available to all Australians as a free-to-air channel, and part of the SBS network.

The special outdoor concert event – From the Heart of Our Nation, A Celebration – simulcast live on NITV and SBS, got underway with ARIA Award-winning King Stingray singing Land Down Under combining English and Yolŋu Matha. Among the performances that followed into the night - delivered on the closest stage ever to Uluru - included father and daughter duo Troy and Jem Cassar-Daley together for a rendition of Brisbane Blacks, Electric Fields singing From Little Things Big Things Grow, Casey Donovan and Zipporah with Dyagula joining forces for a musical medley, and all artists together singing Solid Rock for the concert finale.

Tanya Denning-Orman, a proud Birri and Guugu Yimidhirr woman and Director of Indigenous Content at SBS, said, “On Monday night, we celebrated an incredible decade of NITV – a vital place in our national media landscape dedicated to First Nations stories, cultures and perspectives – being available to every Australian.

“It was a night to remember as we marked this milestone moment. There was no better way to celebrate the 10-year anniversary of switching on free-to-air as part of SBS, than with a party bringing these chart-topping and iconic Blak voices together on the beautiful lands of the Anangu.

“We thank the Anangu for welcoming us to their Country, permitting us to share it with all Australians through this concert, and to the Mutitjulu community for being a part of our special celebration.”

From the Heart of Our Nation, A Celebration, was hosted by Whadjuk Noongar woman Narelda Jacobs (The Point, Studio 10) and Wuthathi and Meriam man John Paul Janke (The Point), with Yamatji man and television icon Ernie Dingo (Going Places with Ernie Dingo).

On 12.12.12, NITV first broadcast to all Australians as a free-to-air channel, as part of the SBS network, live from Uluru. Ten years later, NITV returned to celebrate the achievements, strength and resilience of First Nations media and communities through this special broadcast.

Some caps from last night. 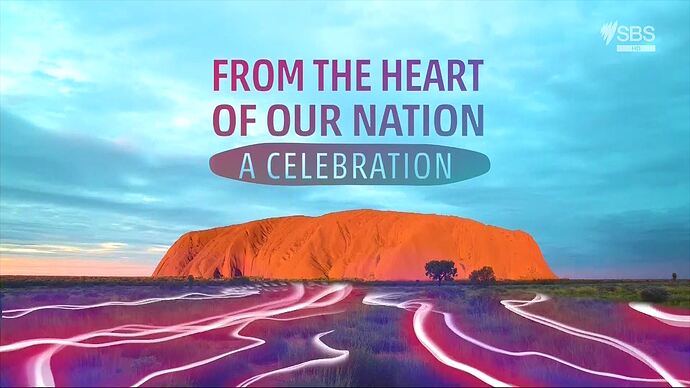 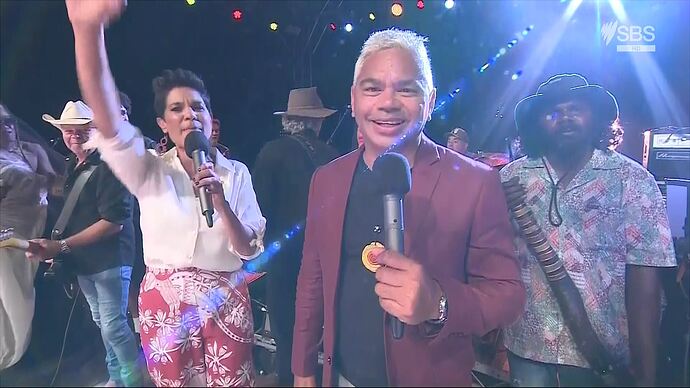 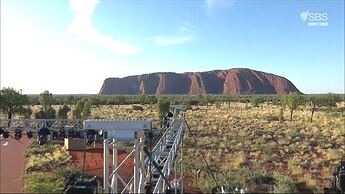 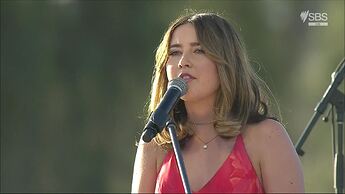 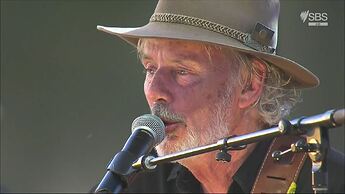 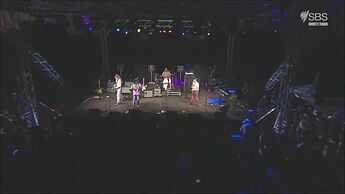 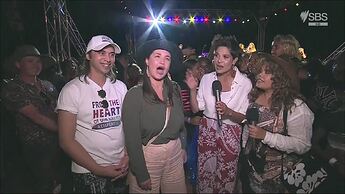 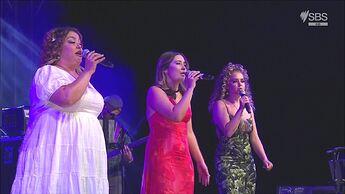 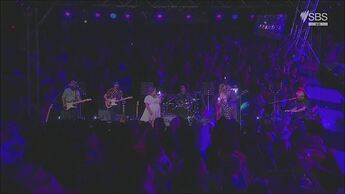 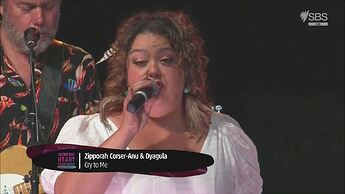 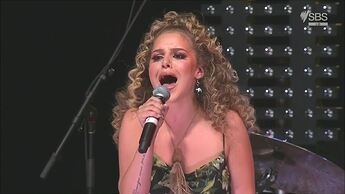 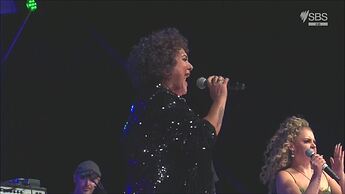 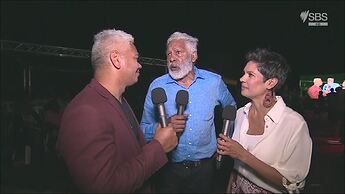 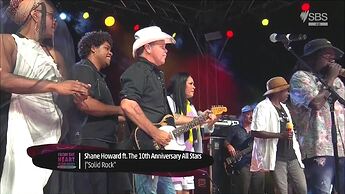 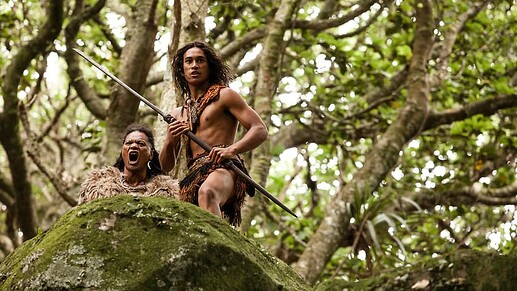 Set in pre-colonial Aotearoa, The Dead Lands tells the story of Hongi (James Rolleston), a Māori chieftain’s son who seeks to bring peace and honour to the souls of his loved ones after his tribe is killed through an act of treachery.

Hongi’s only hope is to pass through the feared and forbidden Dead Lands and forge an uneasy alliance with the mysterious Warrior, a ruthless fighter who has ruled the area for many years.