When you consider how long Georgie Gardner has been at the network for + the fact she’ll likely present Nine News Sydney from Sunday-Thursday during at least two weeks of the ratings year (June/July and October, if patterns of the last few years are anything to go by), $300k a year seems a bit low. Would’ve thought that she’s worthy of $500k.

Of course I’d have to imagine that Peter Overton is on at least $800k a year, if not $1 Million+!

Georgie is probably still the second highest paid presenter in the market on a per-bulletin basis after Pete.

If Georgie has gone from $800k to $300k as that article suggests, I can’t imagine her being “extremely happy” with that as Nine claims.

She is being paid that amount for her Friday and Saturday duties on Nine News.

Other duties will incur extra pay.

Honestly, $5,769 pay for 2 nights of presenting isn’t bad. She will earn shit tons more if she has to fill in on other programs like Today Show.

I don’t think we will ever see GG on Today ever again.

If Georgie has gone from $800k to $300k as that article suggests, I can’t imagine her being “extremely happy” with that as Nine claims.

She could consider joining Seven to work alongside Mark Ferguson and Michael Usher. The trio had worked together in Nine’s Sydney newsroom.

She could consider joining Seven

You make it sound so simple.

She could consider rejoining Seven

By the way, I don’t see GG leaving Nine anytime soon. She’s been at the network long enough that most Sydney viewers would consider Gardner to be a fixture of their news with any memories of her time at Seven or Ten (yes, Georgie is another in a very long list of Ten Sydney presenters/reporters to become one for Nine Sydney) now long forgotten!

She signed a contract. She isn’t leaving.

are you kidding? coming in at like 2pm, 2 days a week. In this day and age she’s lucky to have it. 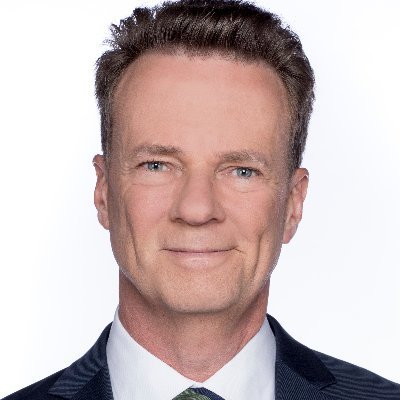 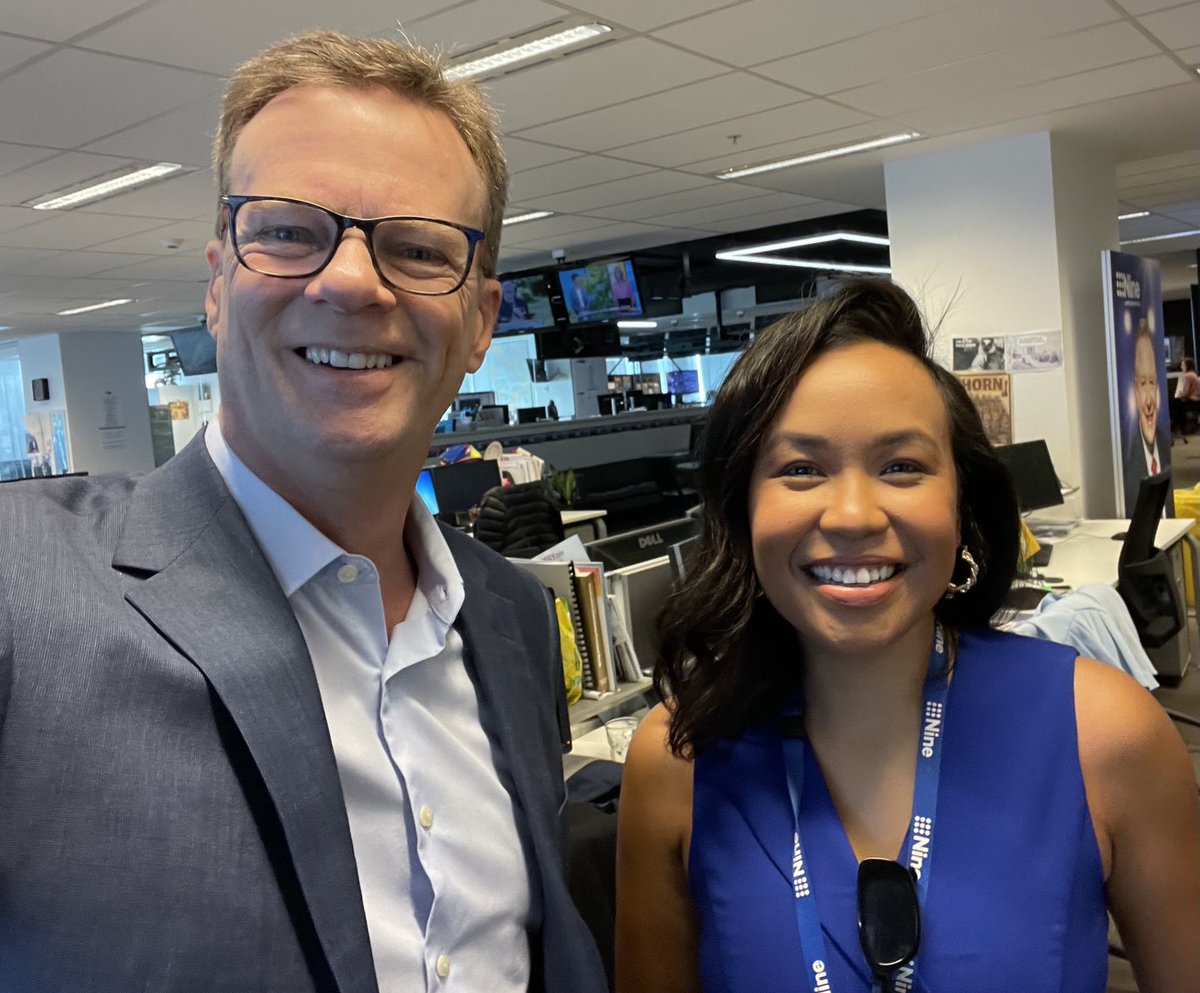 After 11 years at @acurrentaffair9 today is my last day. In a few weeks time I'm heading off to Los Angeles to be a US Correspondent for Nine. Luckily it's been super quiet over in the States so I'm sure I'm in for a cruisy time 😅🇺🇸
9 Likes
TV.Cynic February 5, 2021, 8:28am #703 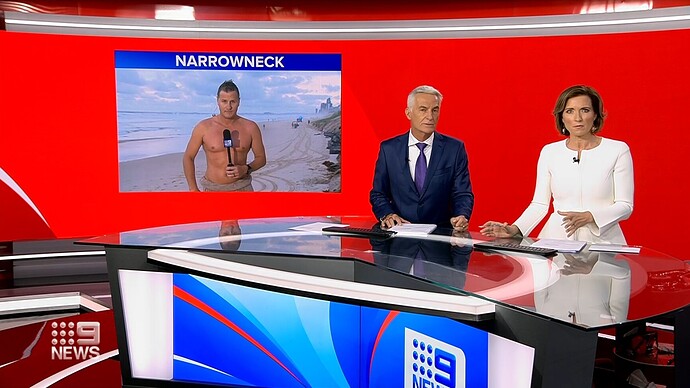 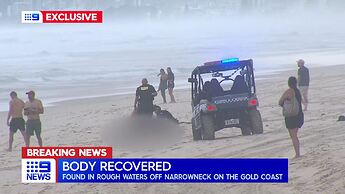 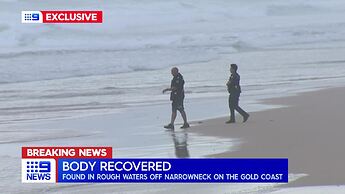 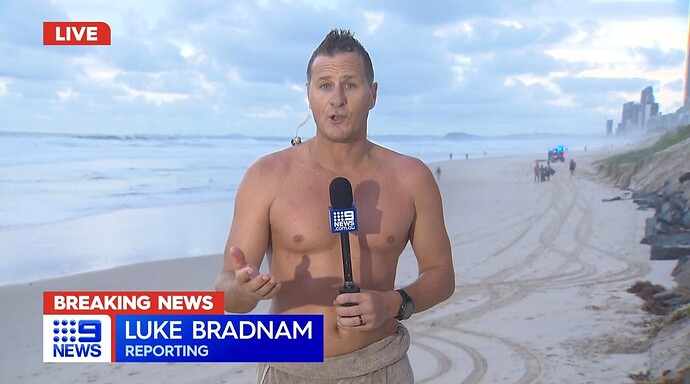 There was also time to send out a tweet 5 minutes or so before the cross.

But overall, it was a major exclusive for Nine with Luke involved in the recovery of the body. No vision on Seven and just a bare mention near the end of their bulletin.

I was really impressed that he was able to pull himself together and do a live cross that quickly. Pulling a body from the surf would surely be incredibly confronting and Luke did a great job. 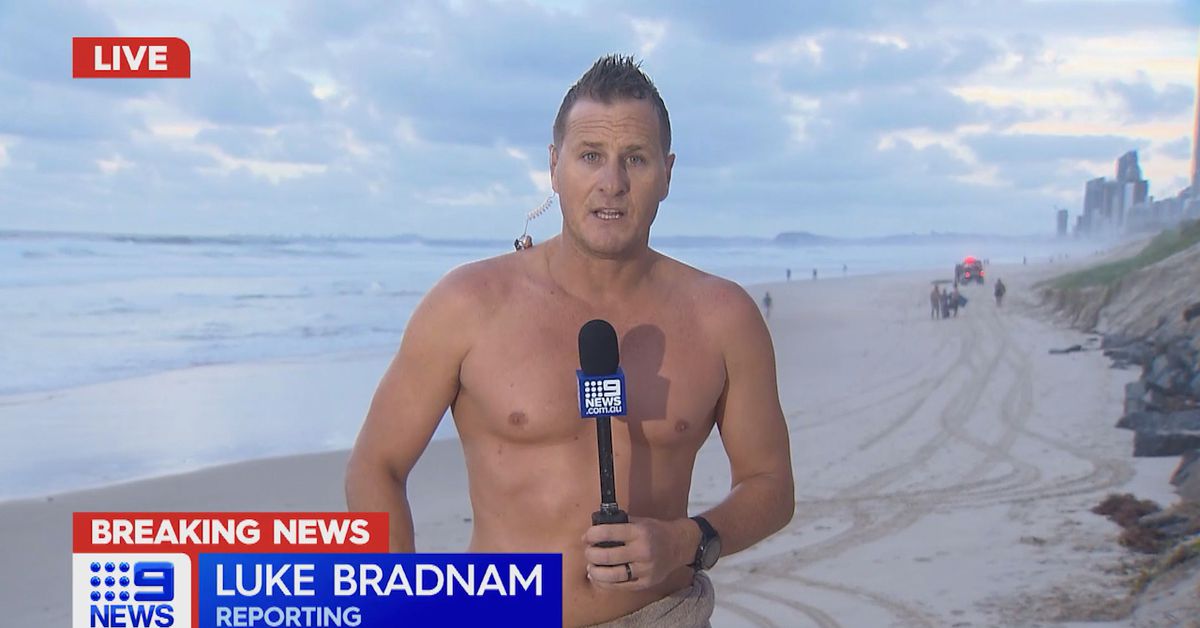 I’m surprised Luke wasn’t interviewed for Weekend Today; just a news report near the beginning of the show.

A body has been pulled from rough waters at Narrowneck on the Gold Coast. It unfolded just moments after Nine's weatherman Luke Bradman was live on air. #9News https://t.co/gS11xOs9fM
1 Like
AK_NEWS February 5, 2021, 11:37pm #709

Pretty poor taste by Nine to speculate on the identity of the body before it has been confirmed.