Taking on The Secret Daughter and Have You Been Paying Attention.

Chicago Justice aired earlier this year and only lasted one season. Fortunately for Nine it was only 13 episodes long so it should finish by the end of this year.

The DVD is scheduled to come out Mid-December so it’s all fitting into place.

For details of NRL coverage check local guides and NRL on Nine.

Why do Perth get the free-to-air premiere of “Spectre” (2015) but not other markets?

Do they get it soon?

Why do Perth get the free-to-air premiere of “Spectre” (2015) but not other markets?

Do they get it soon?

Interesting as well that Edge of Tomorrow is scheduled for Thursday in Sydney and Brisbane, but nothing for Adelaide, Melbourne and Perth… And there’s no reason why EoT couldn’t be shown in those cities, or Spectre aired in all 5 cities on that day. Very messy.

Is it possible that the AFL states have already seen those movies on Thursday or Friday nights that Sydney & Brisbane had NRL coverage on?

Yes, but not Spectre?

Nine would want a big night to launch it on too.

Must be airing in markets outside Perth in the next week or so?

PREMIERES Monday 2 October AFTER THE BLOCK

The gripping story of the notorious Menendez brothers murder case that left the world fascinated and divided premieres on Channel Nine Monday, October 2 after The Block.

Law & Order True Crime: The Menendez Murders is the dramatic retelling of the sensational trial of Lyle and Erik Menendez for the brutal murder of their parents. This eight-part series fast-tracked from the United States will continue Mondays after The Block on Nine.

This enthralling series produced by Dick Wolf, creator of the powerhouse Law & Order franchise, delves into the double murder and the media circus that surrounded the trial of the Menendez brothers. The trial became an American obsession by being shown live on television.

The Menendez Murders unveils the distressing, shocking and often spine-tingling truths that surfaced when the cameras stopped rolling in the court room. Being born into a world of privilege, the mystery behind the case doesn’t lie within how the brothers did it, but why they committed such a shocking crime.

They’ll possibly repeat it on Gem in a couple of months. As a movie man you would be aware that they are running a Bond film each Sunday night. This Sunday it’s the steaming pile that is Never Say Never Again 1983).

Nor would they premiere “Spectre” (2015) on 9Gem, especially in Sydney & Melbourne

Seven did the same, Goldeneye onwards was main channel

Seven aired Goldeneye onwards on their main channel, but for a long time that was because they only had the rights to the Brosnan films. Ten had the rest.

Nor would they premiere “Spectre” (2015) on 9Gem, especially in Sydney & Melbourne

Never said they would.

A side note: Seven were still airing “Quantum of Solace” (2008) last year, must’ve had to air it once more to end their MGM deal, thought how odd considering Nine had MGM for a year or two.

Seven aired Goldeneye onwards on their main channel, but for a long time that was because they only had the rights to the Brosnan films. Ten had the rest.

Correct, but come the late 2000s, Seven got the rest of MGM.

Now Nine have the sole rights.

Soccer is delayed then?? 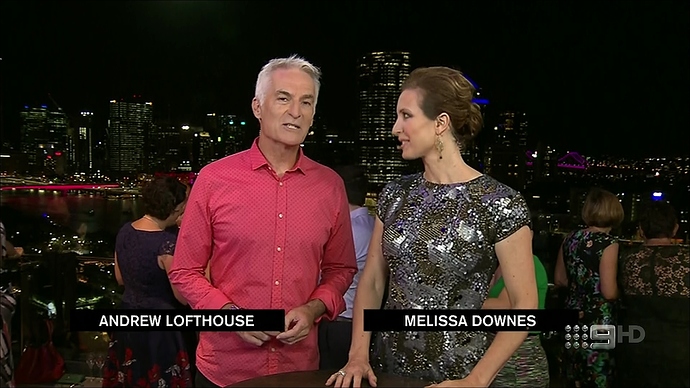 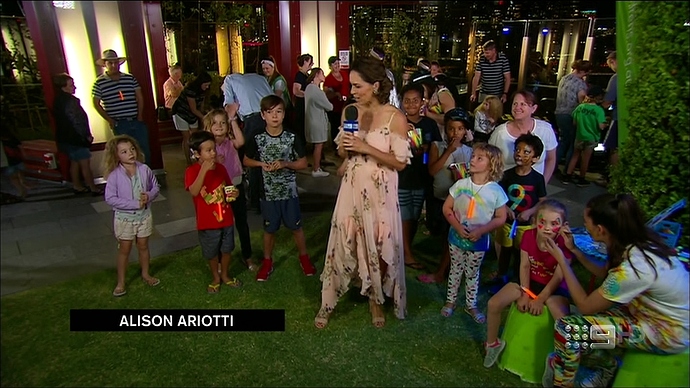 2017 and the telecast of Riverfire (an event which if anything, sounds like a natural fit for HD) on Nine Brisbane is still only in SD?

I really don’t know what to say about that…