Discussion of Nine Network and Stan programming for 2023. 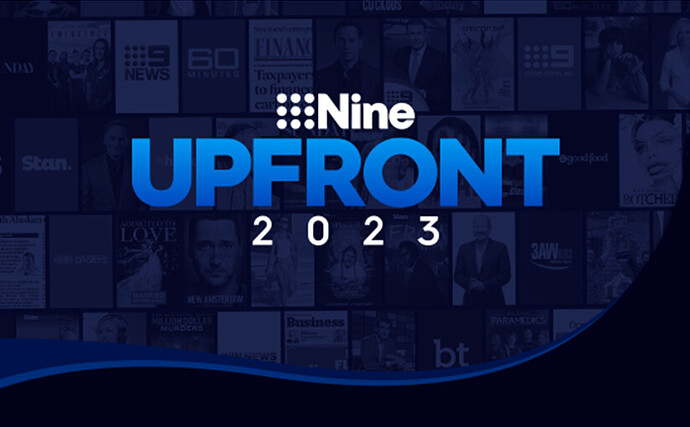 I reckon there may be an announcement of the McLeods Daughters prequel that’s being penned by the creator of the former TV series. Hamish Turner hinted about a return of a much loved franchise.

I hope there is more drama announced this year.

Is McLeods technically a franchise though? Isn’t the usual definition of franchise more than one. Such as the NCIS franchise and FBI etc. There’s ever only been one McLeods.

According to Sunday Herald Sun’s Fiona Byrne, a telemovie on the late Shane Warne will begin filming in Melbourne later this year, to air on Nine in 2023.

With several of the network’s biggest personalities in London covering the funeral of Queen Elizabeth II, it will be interesting if parts of the presentation are pre-recorded or done via live crosses.

Name another “franchise” that Nine has perviously had based on your terminology then? I can’t name one that is “much loved”

Yes… so in that case what is your suggestion? I can’t name one that is “much loved” that isn’t already on another network.

The only thing I can think of (outside of Reality) is Thank God You’re Here. But I’d be very surprised if that comes to Nine.

Could be The Footy Show? Underbelly? Hamish and Andy? Australia’s Funniest Home Videos?

Underbelly was on last year so that doesn’t fit the mould of the comment. The footy show they only did away with not long ago. I can’t see a benefit in that being revived now we know Seven have retained AFL. Maybe Hamish and Andy, but is it much loved? Debatable.

Is McLeods technically a franchise though? Isn’t the usual definition of franchise more than one.

It started off as a miniseries in 1996 and later became a series with recast roles in 2001 so that was two versions. The latest movie is supposed to be a prequel so that could qualify as a franchise.

Who would have thought that these shows (apart from The Voice which is now at Seven) would still lead Nine’s line-up in 2023?

A Nine News Channel would be great.

Not sure about a Nine News Channel given Nine does not have exclusive access to any overseas broadcasters. It has links with Sky News UK and CNN, and previously had a partnership with ABC America (now with SBS).

Who would have thought that these shows (apart from The Voice which is now at Seven) would still lead Nine’s line-up in 2023?

A lot of people. 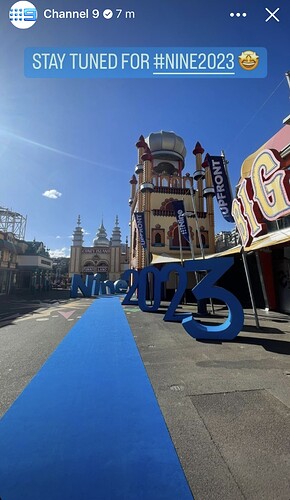 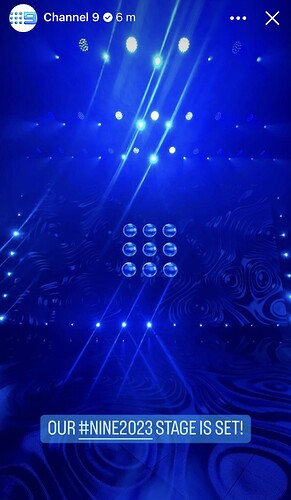 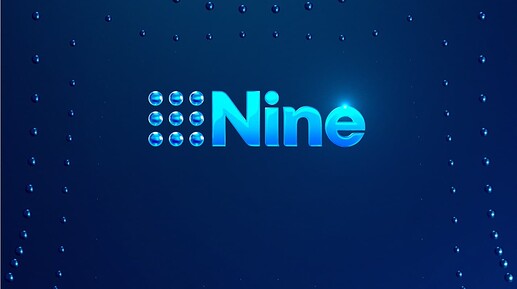 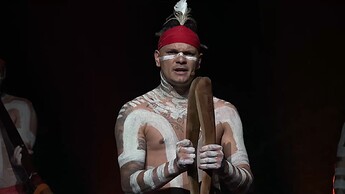 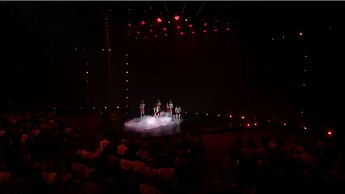 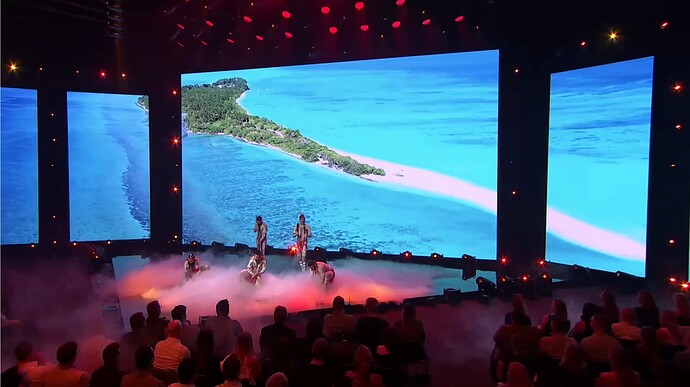 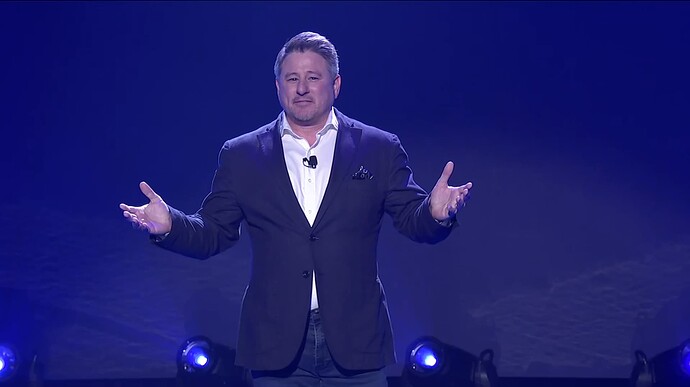 “We are, and will continue to strive to be, a place where everyone can find a sense of belonging, and see themselves and their viewpoints reflected. We are for the many.”

Ahead of the upfront event, Nine this afternoon made several announcements for its radio coverage of AFL and NRL matches, including two new AFL podcasts and one new NRL podcast in 2023 (see Nine Radio Talk thread).

There is an Auslan translation of the presentation which is nice to see.

@Veritas_KW
Very telling: Nine has a Auslan feed of their upfronts. I reckon Nine's announcing today a move toward full subtitling of 9Now at least. A huge jab at Foxtel's news channel cuts? #9upfront nineforbrands.com.au/nine-upfront-l…
2 Likes
TV.Cynic September 14, 2022, 6:15am #21 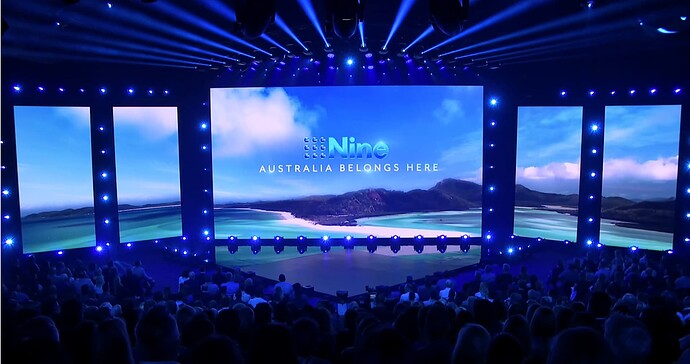 Brooke and Andy - a couple of the few left in Australia 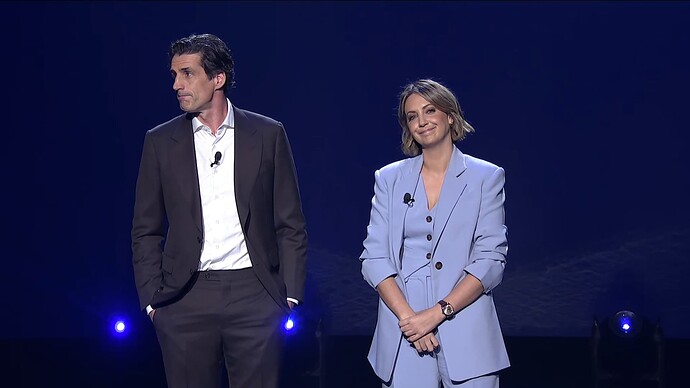