The Australian’s Nick Tabakoff is reporting Eddie McGuire has signed a new deal with Nine that will see him continue to host Hot Seat, Footy Classifieds and host and produce other shows for the network and streaming service Stan through his production company. The deal allows him to pursue hosting gigs on rival networks with McGuire about to sign a two year deal with Ten to host the Melbourne Cup Carnival.

Surprised Nine is persisting with Hot Seat given it is responsible for dragging down the Melbourne news bulletin. Would’ve thought they’d have something in the works to replace it by now.

His hosting contract is separate from the shows processes though. I’m sure his contract has clauses for shows.

Surprised Nine is persisting with Hot Seat given it is responsible for dragging down the Melbourne news bulletin. Would’ve thought they’d have something in the works to replace it by now.

Seems like they haven’t quite reached the tipping point on replacing it. But I’m sure Eddie would host any replacement 5:30 show.

Surprised Nine is persisting with Hot Seat given it is responsible for dragging down the Melbourne news bulletin. Would’ve thought they’d have something in the works to replace it by now

He’s been doing well in Sydney though.

Seems like they haven’t quite reached the tipping point on replacing it. But I’m sure Eddie would host any replacement 5:30 show.

And tend to agree. 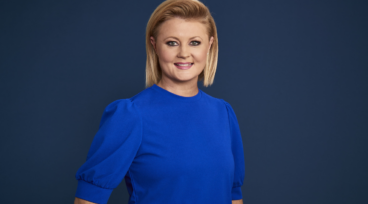 Nine has today announced Liana Dubois has been promoted to the newly-created role of Chief Marketing Officer.

Dubois will be responsible for Nine’s total marketing and brand strategy to further accelerate audience and revenue growth across its diverse suite of assets (including television, radio, publishing, digital).

Dubois brings more than 25 years’ experience across the Australian media landscape to the role of CMO. She joined Nine in 2013 as Director of Sales – Sydney, and has most recently held the role of Director of Powered, Nine’s full-service creative team which crafts content for advertisers across its print, digital, social and TV assets. Prior to joining Nine, Dubois held strategy, sponsorship and sales roles at Network 10, and marketing and promotions at Southern Cross Austereo.

Of Dubois’ appointment, CEO, Mike Sneesby said, “Liana is an exceptional media executive who has been pivotal in Nine’s evolution to the media company it is today. She is widely respected by her clients, industry peers and colleagues alike, and I couldn’t think of anyone more qualified to lead Nine’s marketing strategy and further accelerate our digital growth”.

Liana Dubois said, “I’m thrilled to be taking on the role of Chief Marketing Officer, to further accelerate our business growth and revolutionise our role in the hearts and minds of consumers”.

“Nine’s strategic transformation has been significant, and I’m looking forward to continuing our digital transformation by leading a gifted team of marketers, influencing the cultural significance of Australia’s Media Company”.

Liana Dubois will commence as Nine’s Chief Marketing Officer on 11 July. She will report to CEO, Mike Sneesby. 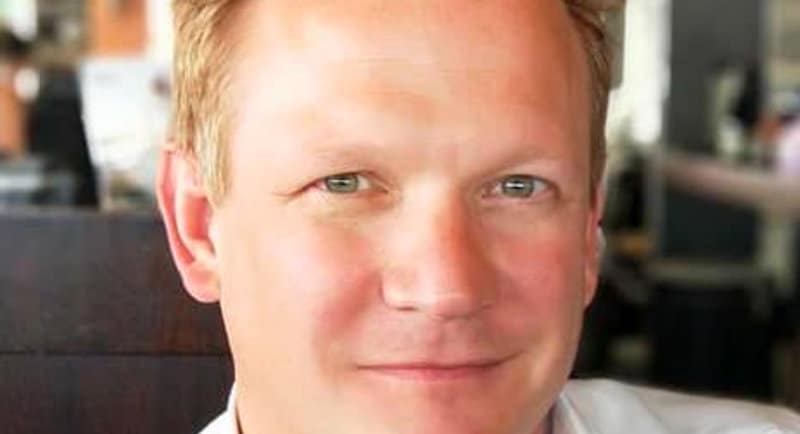 Nine has announced that marketing executive Jamie Gilbert-Smith will join the company as director of trade marketing. Nine radio has issued an updated advice on cyber-attack experienced by...

On 4 February 2022 Nine issued an advice that personal information relating to current and former employees of Nine Radio was exposed in a cyber attack against Nine’s external payroll software provider, Frontier Software Pty Ltd (Frontier). The...

Nine to highlight its 2023 shows in September at a Luna Park event.

Hopefully they still also stream the event this year. Has been good to be able to watch

Matthew Stanton, a former Bauer Media chief executive, will join the media company as chief strategy officer in the coming months. He is the first person to be appointed to a strategic position at Nine since the departure of Alexi Baker in 2020. 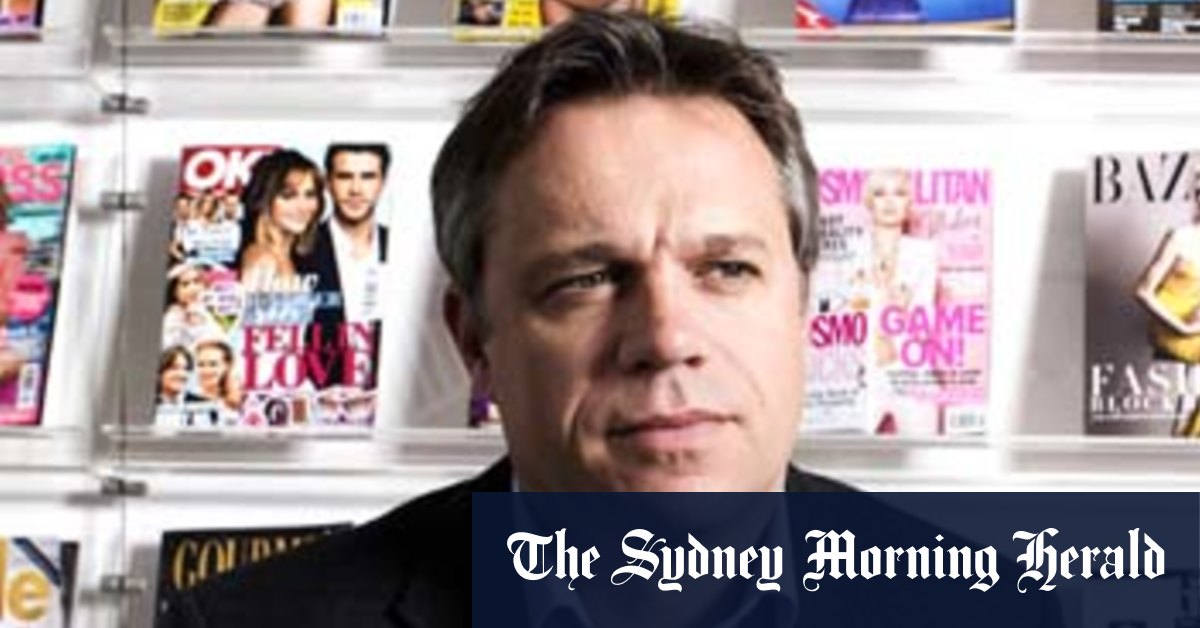 Matt Stanton, the former CEO of Bauer Media, will join the company in the coming months. 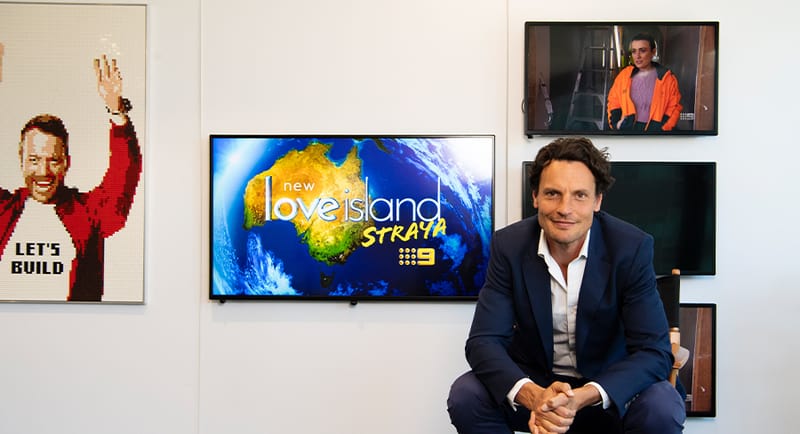 Nine's Hamish Turner talks The Block and the future of BVOD

As per most years since 2003, Nine's The Block came out on top with the highest linear overnight metro audience average.