TitleCard.png2000×500 14.7 KB
So I have been working on a refresh on Newshub’s On Air Graphics. There have been small tweaks here and there that have been done since it rolled out February 2016. I have also noticed that they haven’t really used their topic icons on the newscasts. This is my idea of refreshing the graphics and integrating the topic icons On Air. 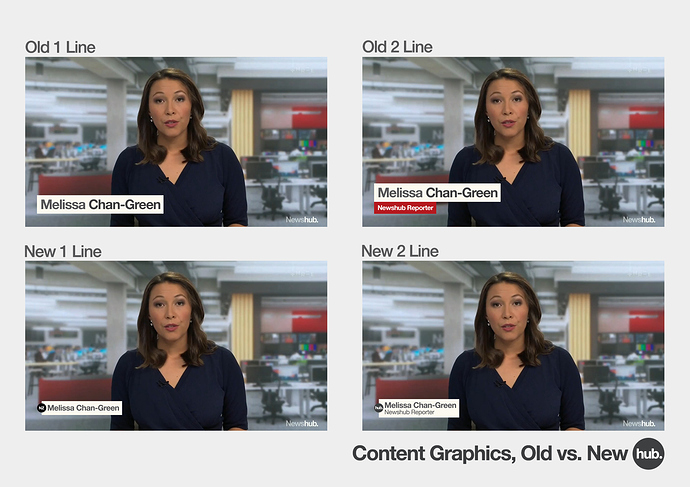 As you see the current graphics in the top two shots which are quite large but they have not changed since Newshub was rolled out. The new graphics integrate the topic icons in their On Air content. 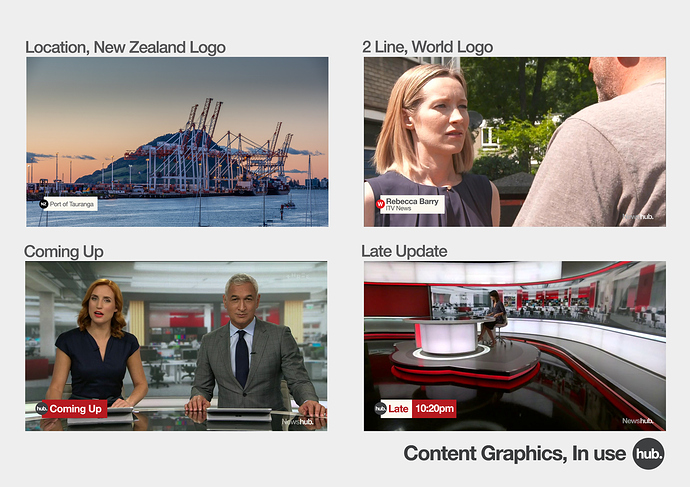 Using the topic icons in all of the Lower Thirds give a better idea of what topic is being covered such as World with the W icon or the hub. icon to indicate a major programming step such as an Update or Coming Up action. 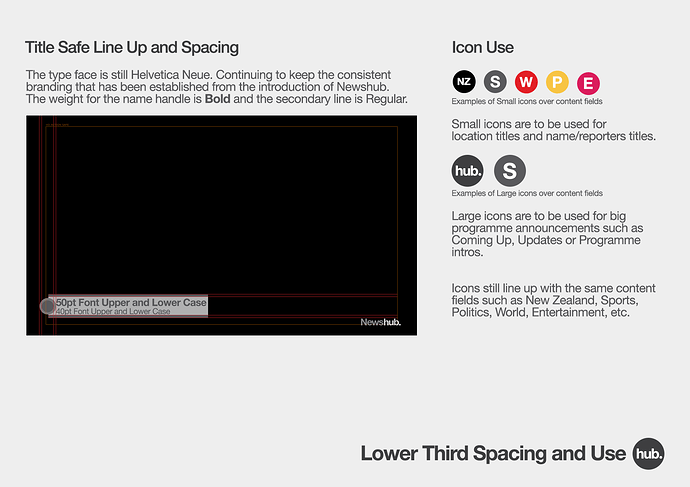 Titles still retain the Helvetica Neue Font that Newshub currently uses and the topic icons are still the same as currently used on the Newshub website.

Here is a video of some of the graphics in use. 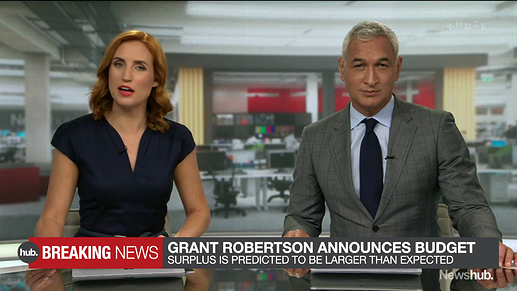 NH - Breaking News.jpg1920×1080 474 KB
Breaking News stays the same with the integration of the Large icon of Newshub. 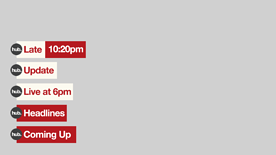 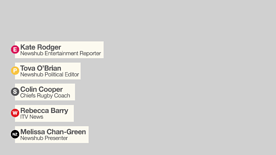 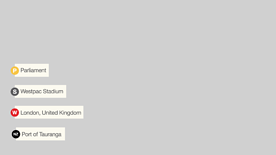 Nice one. Dare I say it, realistic enough to actually work on TV!

Love it. One of the best mocks I’ve seen. Very, very cool.

I’ve done an extra video of this mock in action, kind of a mock promo of graphics loosely based on the Launch promo of Newshub.