Does anyone know what time 10 finished their coverage this morning?

Does anyone know what time 10 finished their coverage this morning? 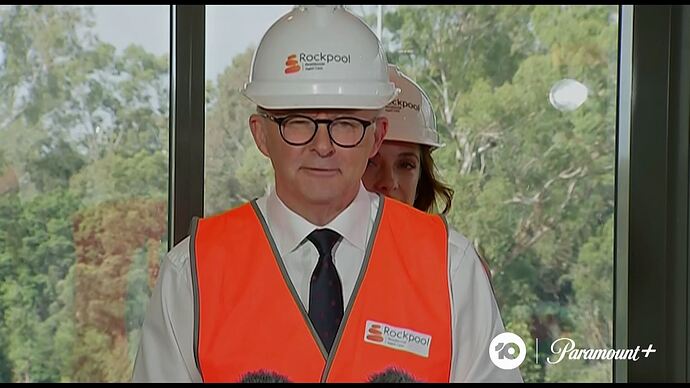 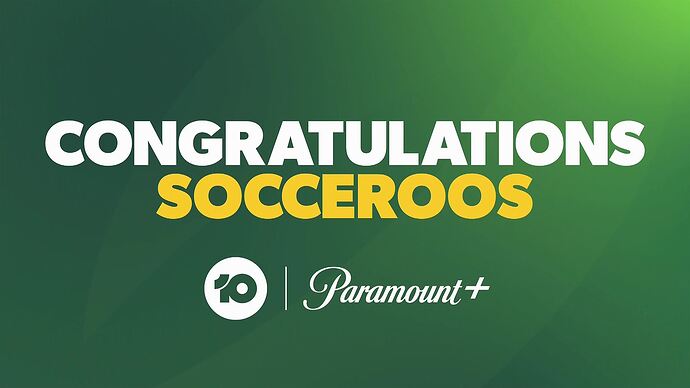 AFC U23 Asian Cup Finals. Live And Exclusive On Paramount+. 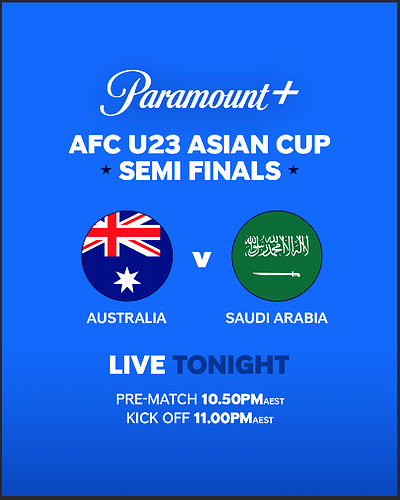 The stars of the future will be showcasing their skills as the AFC U23 Asian Cup Finals get underway exclusive to Paramount+.

Following the Socceroos thrilling win to secure their spot in FIFA World Cup Qatar 2022, Australia’s Olyroos will be putting their best foot forward as they look to impress and show their worth for a spot in the Socceroos World Cup team later this year, when they take on Saudi Arabia in the AFC U23 Asian Cup Semi Final tonight live from 10.50pm AEST on Paramount+.

If they make it to the Final, they’ll face either Uzbekistan or Japan, who battle it out in the second Semi Final tomorrow morning live from 1.50am AEST on Paramount+.

AFC U23 Asian Cup – live and exclusive on Paramount+:

Uzbekistan will face Saudi Arabia in the U23 Asian Cup on Sunday after winning their respective semi-finals.

@afcasiancup
✨#AFCU23 FINAL ✨ 🇺🇿 Uzbekistan 🆚 Saudi Arabia 🇸🇦 📅 June 19, 2022 ⏰ 6 PM This is it. A chance at the crowning glory. The determined hosts are looking for their second title while the impressive Green Falcons set their sights on a maiden crown! #AFCU23 |#UZBvKSA https://t.co/Mhk09jnvSt 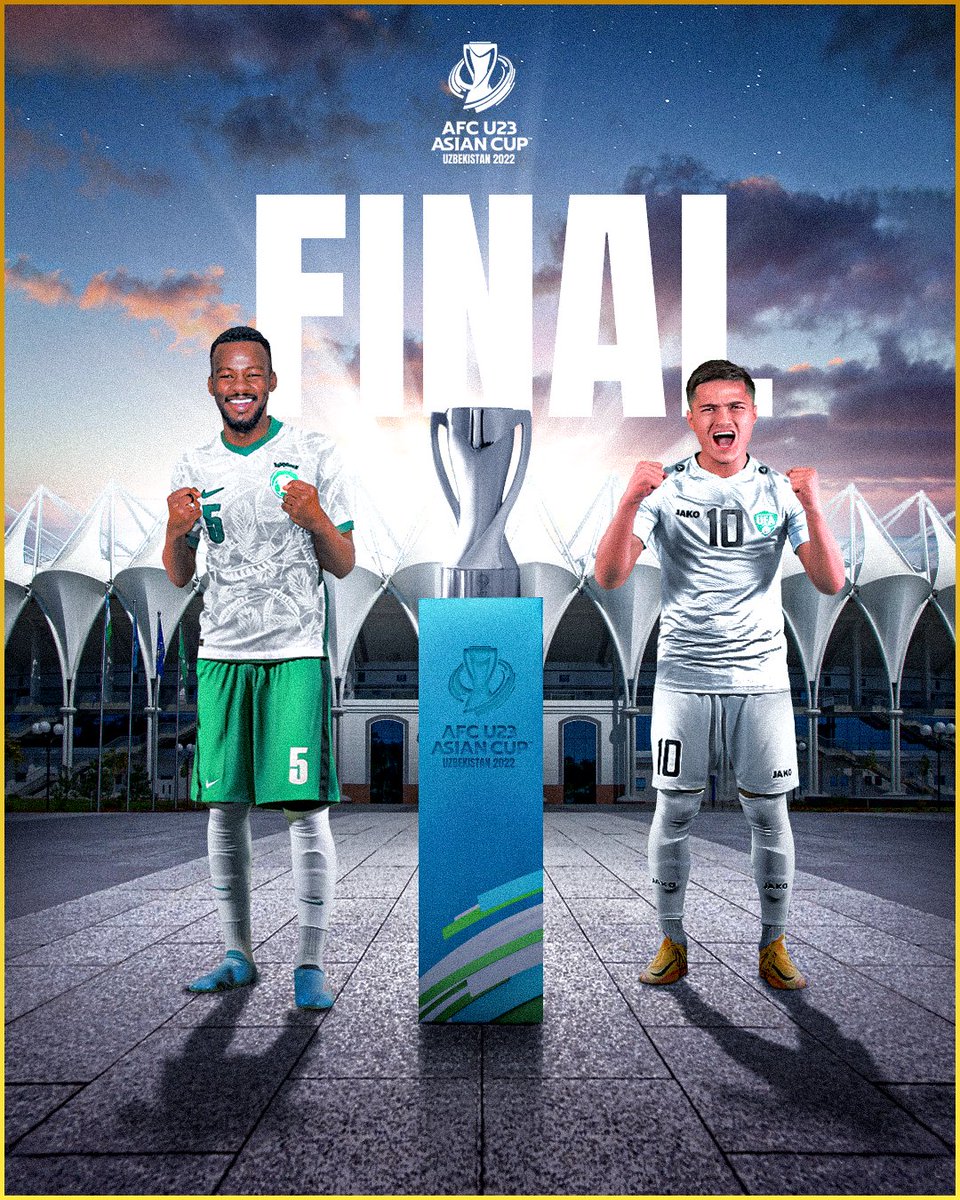 Australia will play Japan in the third-place match tonight. 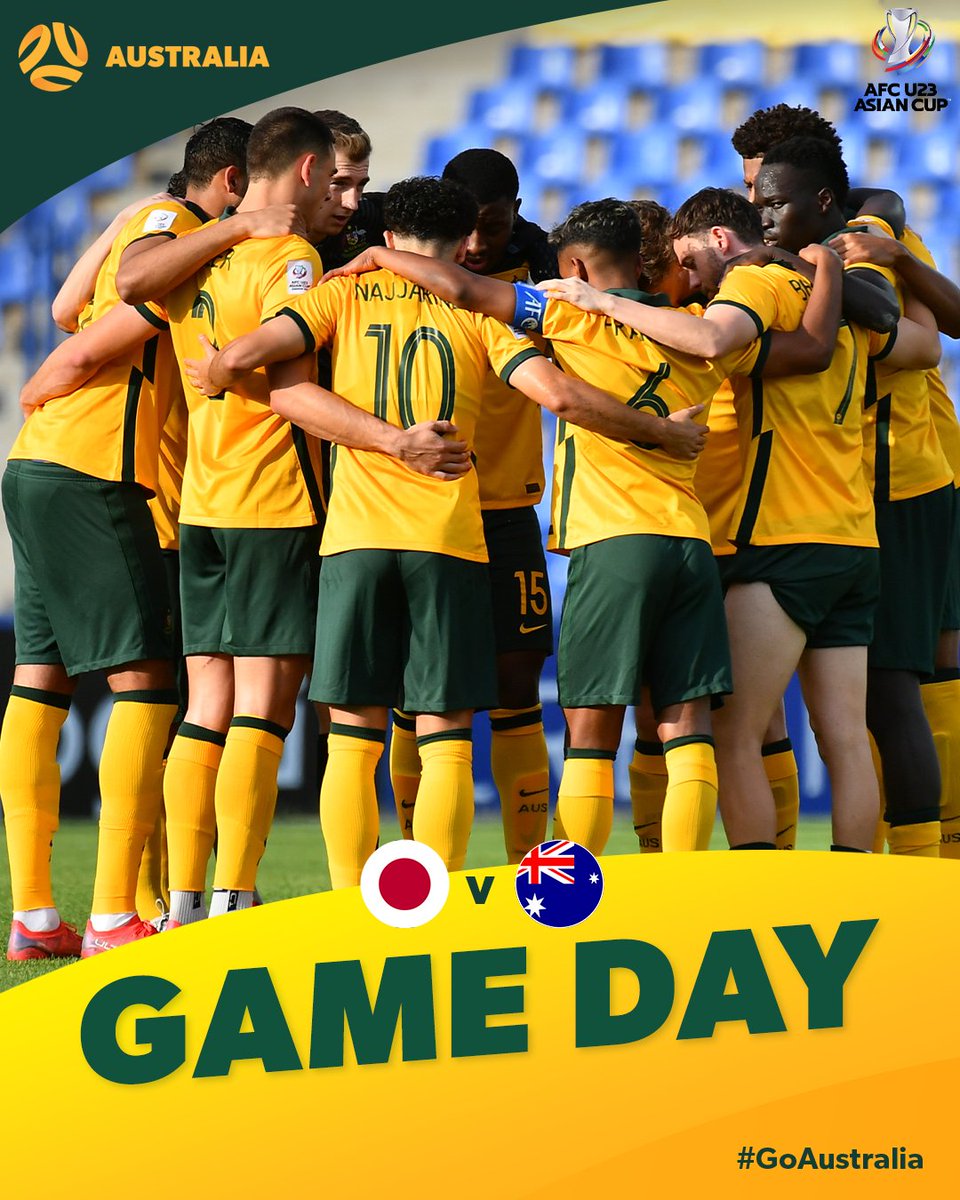 International Friendlies Against European Heavyweights.
Live And Exclusive On 10, 10 Bold, 10 Play And Paramount+.

The Matildas will be putting their best foot forward in a two-match friendly series against European powerhouses this week, live and exclusive on 10, 10 Bold, 10 Play and Paramount+.

With a number of stars out of action, players will be seizing the opportunity to showcase their skills when they take on the world number seven ranked, Spain, this Sunday live from 5.00am AEST on 10, 10 Play and Paramount+.

Currently ranked number 12, the Matildas will then back it up on Wednesday morning, live from 5.30am AEST on 10 Bold, 10 Play and Paramount+, as they face Portugal in the second friendly.

Missed any of the Matildas’ action and news? Niav Owens, alongside former Canberra United star Grace Gill and commentator Andy Harper, will bring you up to speed with a special Matildas Preview Show on Thursday night, live from 10.30pm AEST on 10 Bold and 10 Play. 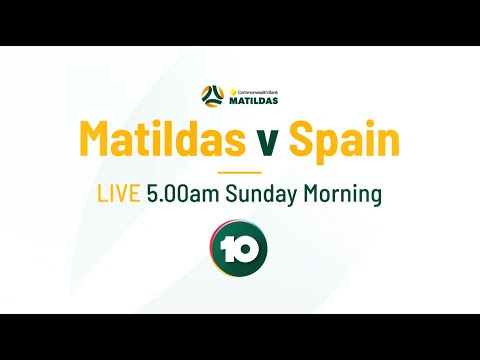 @10FootballAU
Get set for @TheMatildas match day as they continue their European tour and clash with Portugal ⏰ Portugal v Australia | live Wednesday morning on 10 Bold and @ParamountPlusAU https://t.co/qSoA1UDhHb 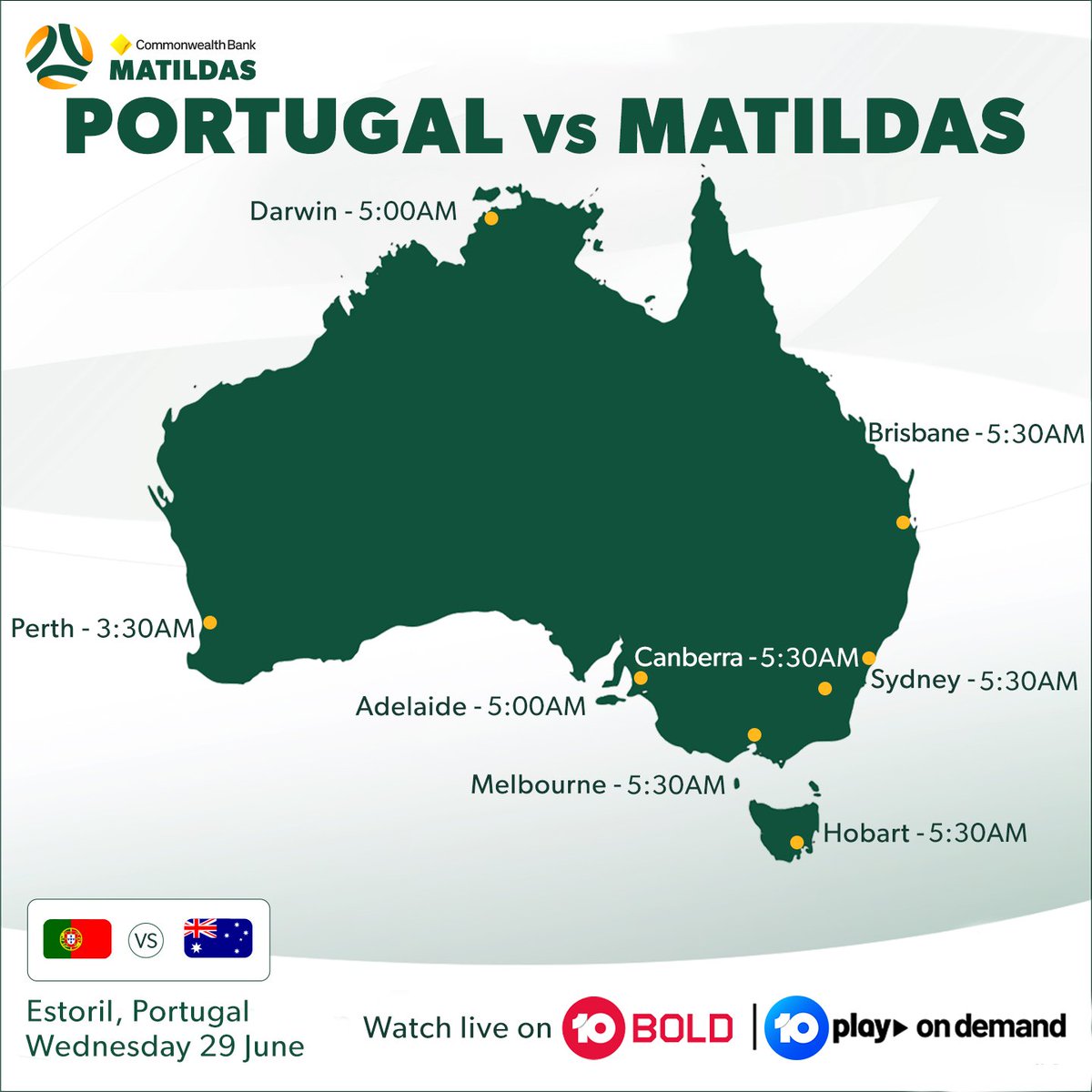 10 Play will stream the 2022 Australia Cup Round of 32 draw live from Adelaide tomorrow (June 29) at 7.30pm AEST. The draw will be hosted by Tara Rushton with Daniel McBreen and Andy Harper and special guest Tynan Diaz. 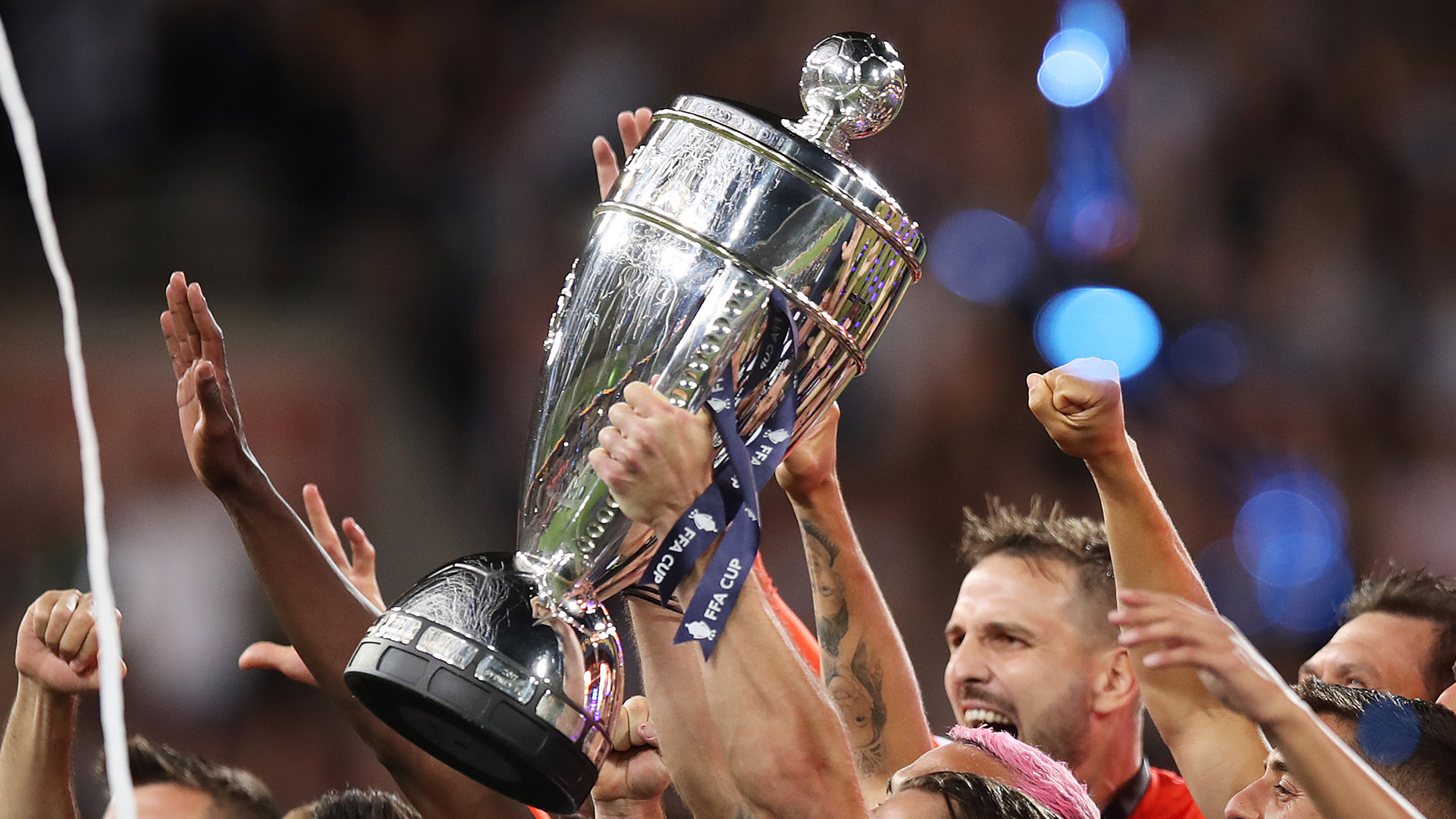 How to watch Australia Cup Round of 32 Draw