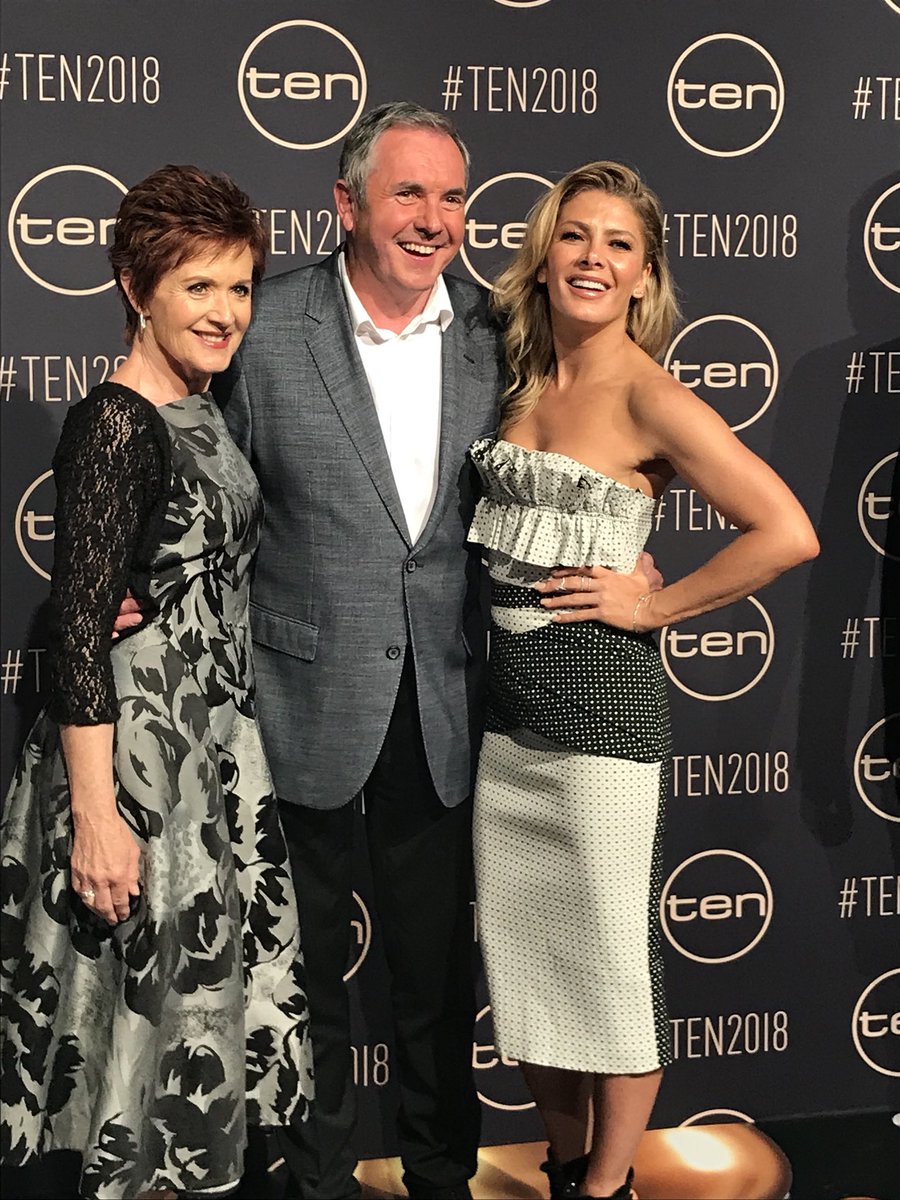 I know Ten wants to keep it simple, but does it realise that it is using the same hashtag ten2018 as an American Evangelical conference?

Yeah, great photos of the TEN Board Retreat a couple of weeks ago!!

The Network Ten Upfronts have kicked off, highlighting its content strategy for 2018, with a powerful and engaging line-up of new and returning local programs and international series #TEN2018 https://t.co/HZq3qwTs98

They’ve started with a musical featuring Ten personalities, hopefully the video gets released!

#TEN2018 starting off with musicial 👌 https://t.co/btLBvFZ3Tn 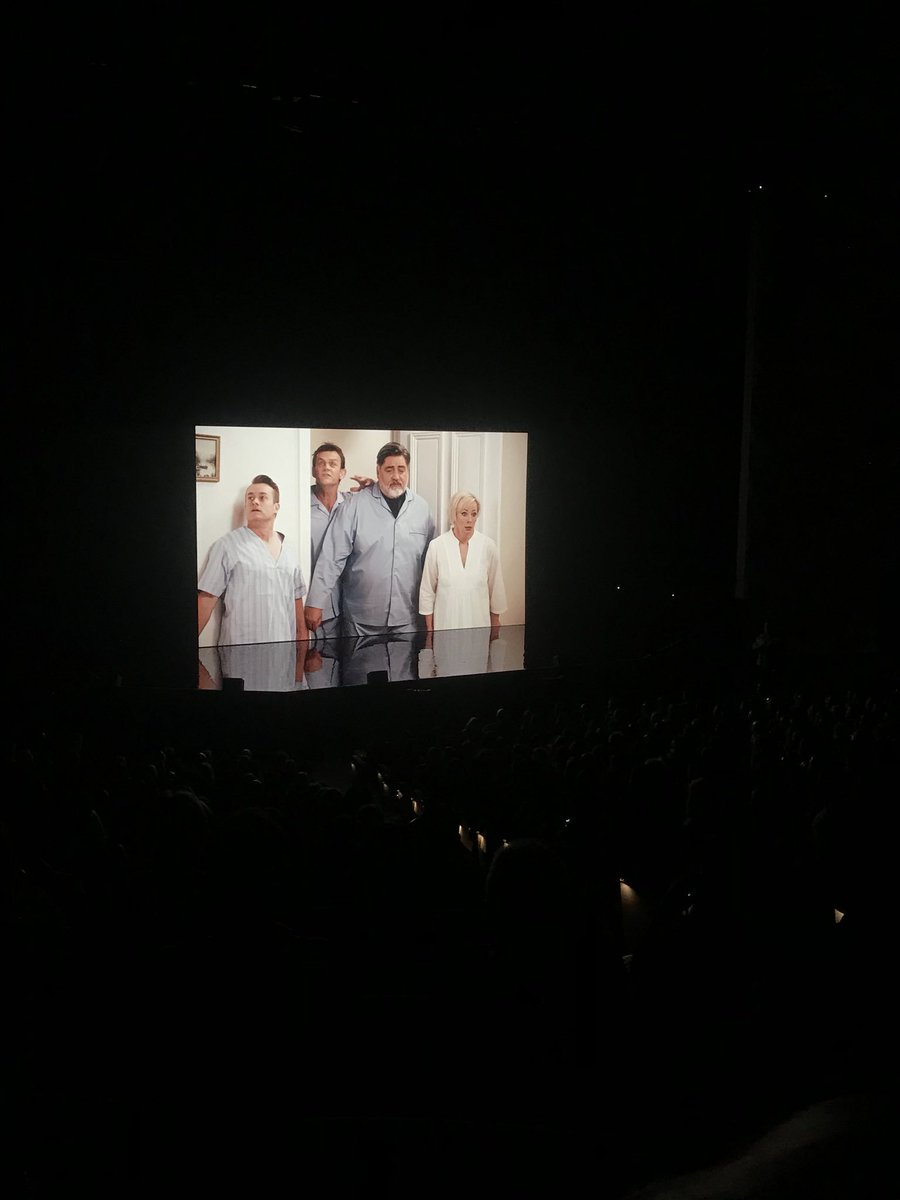 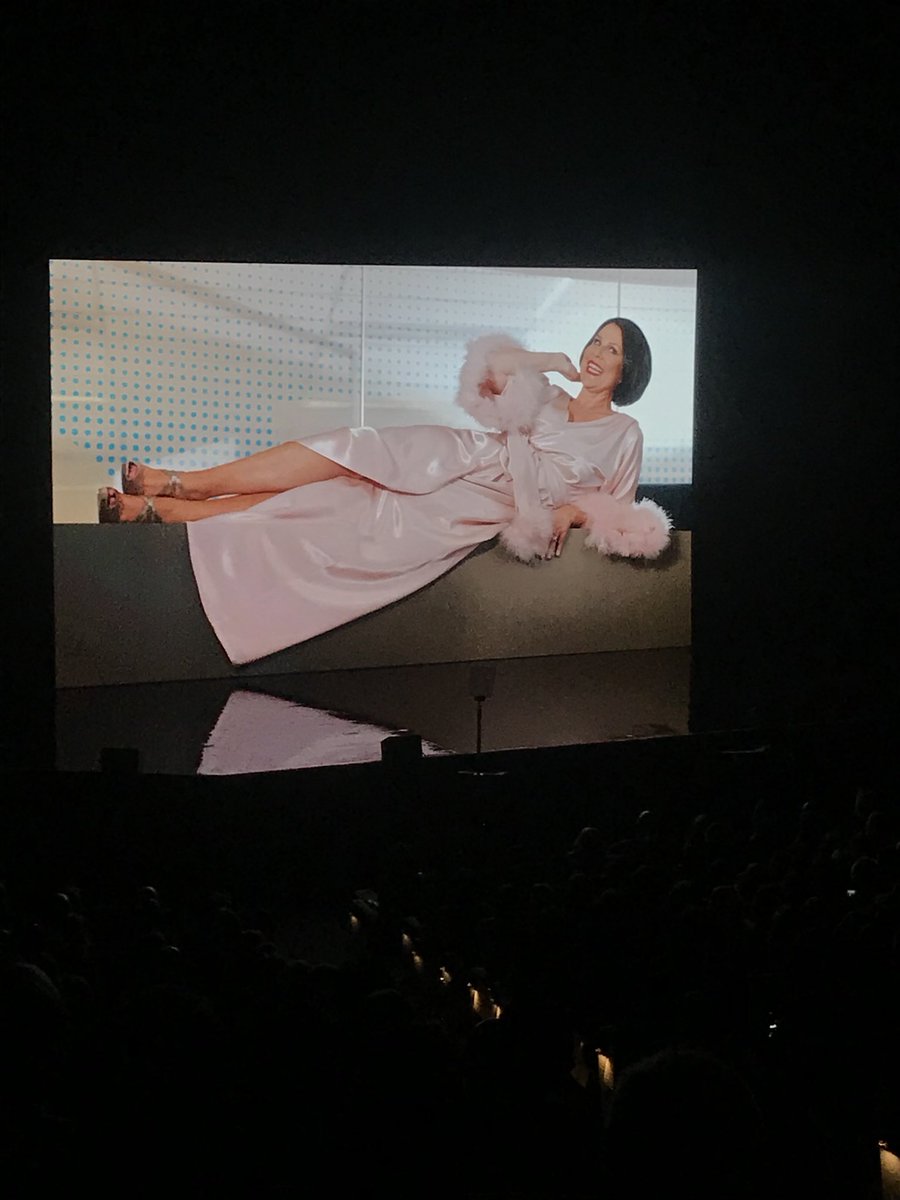 Promising to be brighter, younger and louder.
Good. We don’t need another oldie channel. They should never have gone away from that younger demo. 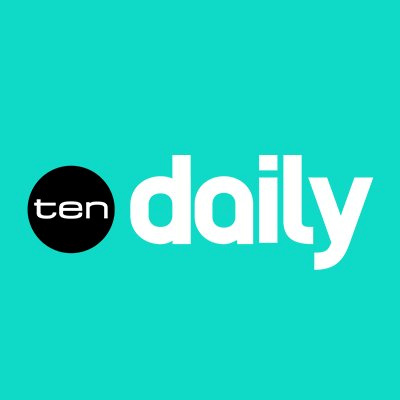 creepy because it’s too much like the daily bailey

That logo looks nice, hopefully that means a full Network Rebrand in on the cards for next year, looks a bit like a throw back to the 2000s and shortly lived 2012 On-Air Presentation. Already signed up! 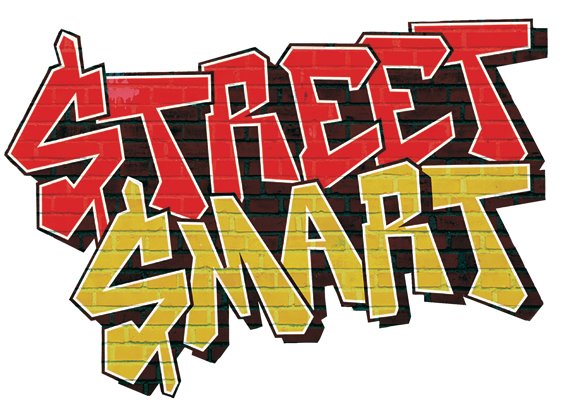 Ten Daily will be available on several brands of TV as well as an app for Fetch, XBox, Telstra TV and Apple TV. 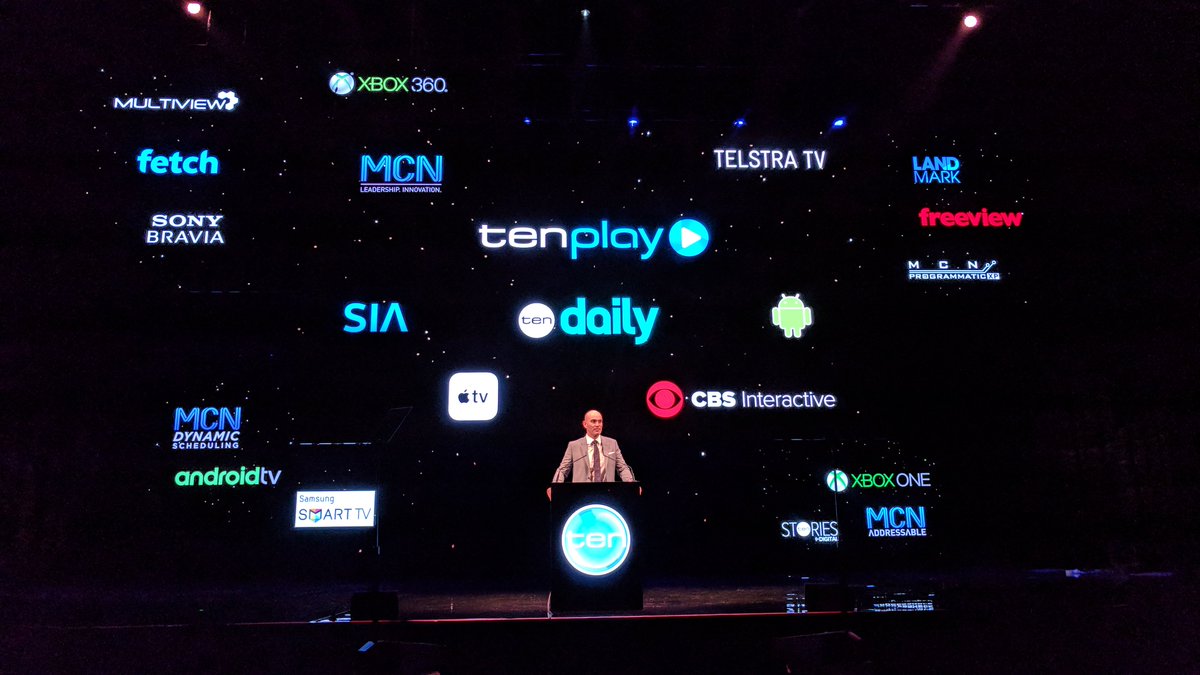 Is this a narrative comedy or a reality commentary one? these same guys from Habibs yeah?

Rolling my eyes already. Why would Lisa McCune be involved with a show about staying married?

Scripted comedy, Two in the same year. Times really are a changing!

Street Smart and How to Stay Married are scripted comedies.

Wow. Ten is going with scripted comedy. This CBS influenced?