And today wack a mole from News.ltd Murdoch trash is Netflix. The party in which just signed to be on Foxtel and this is the newsltd gift… 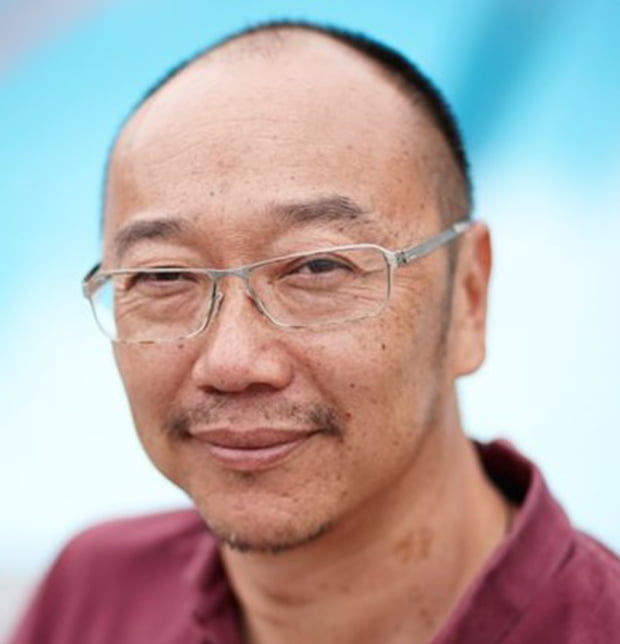 Australian producer Tony Ayres (The Slap) and writer Christian White are co-creating an eight-episode thriller for Netflix, the streaming giant’s first original series to be produced in Melbourne.

Netflix has renewed Grace and Frankie for the seventh and final season. The comedy series, starring Lily Tomlin and Jane Fonda, will finish on 94 episodes, the most number of episodes of any Netflix original.

‘Grace And Frankie’ To End With Season 7; Will Have Most Episodes Of Any...

Grace and Frankie is set to end after its seventh and now final season – but not before amassing the most episode of any Netflix original series. The digital platform has handed the Jane Fonda and …

Darren Criss is going to Hollywood. The Glee alum revealed today on Instagram that he will star in and executive produce Hollywood, Ryan Murphy’s new drama that received a straight-to-series …

Riverdale returns to The CW on 9th October, so expect it to show up on Netflix locally around then too.

Australian Hannah Gadsby won an Emmy for outstanding writing for a variety special for her Netflix special, Nanette. This was in the first of the ‘creative arts’ ceremonies held tonight. Also on Netflix, Queer Eye won 4 creative arts Emmys. Other winners included Leaving Neverland, Carpool Karaoke, The Simpsons and RuPaul’s Drag Race. 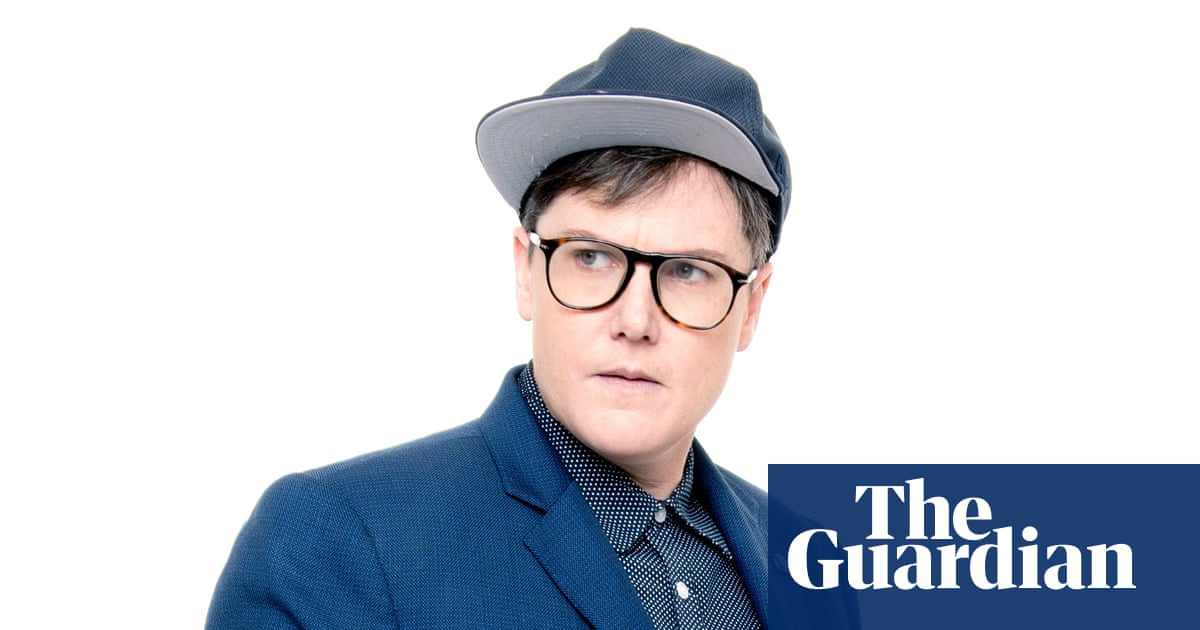 After losing The Office and Friends, Netflix has stepped up to secure the SVOD rights to another classic NBC comedy series. The streamer, which had emerged as the main contender for the Seinfeld li…


Netflix reportedly paid US$500 million for the streaming rights to all 180 episodes of Seinfeld. The deal also means every episode will be streamed in 4K for the very first time.
2 Likes
JohnsonTV September 19, 2019, 12:13pm #829

Netflix has set late 2019 and early 2020 air dates for a trio of Chinese-language original series that it has made in Taiwan. Crime thriller, “Nowhere Man” will go to air from Oct. 31, 2019. Direct… Fresh warnings of Netflix phishing scams. Be careful of emails asking you to click on a link to reactivate your subscription. Don’t click on the link. Go directly to the website to check your account details. 9news.com.au/technology/net…
LeighF September 26, 2019, 11:58am #833
TV_Addict September 28, 2019, 10:49am #834

They have added Season 1, 18-21 and various random episodes in between 3-13 of South Park to Netflix.

So just Season 1 and a few random episodes of 13-21 as the difference to Stan.

I’ve suggested they get Bob’s Burgers or King of The Hill or even Brickleberry.

Has anyone watched The Politician? What are peoples thoughts? I have watched two episodes and just can’t seem to get into it. Does it get better?

Has anyone watched The Politician?

Unbelievable was a very good watch. I adore Merritt Wever. She was great in this and managed to outshine our own Toni Collette. The subject matter (rape) would usually put me off and I found the scenes with the victim the story is mostly built around difficult to watch but the payoff in the end was worth it. The investigation process was fascinating to watch unfold.

Unbelievable was one of the best dramas I’ve watched this year. I watched that all in 24 hours.

I just finished it last night, and thought it was great also.

BoJack Horseman to End With Season 6 at Netflix — When Will It Premiere?

Netflix is putting Hollywoo in the rearview mirror: BoJack Horseman will end with its upcoming sixth season, the streamer announced Friday.

Now that Bojack is ending , on Prime Video they have Undone the rotoscoped animation show from Raphael Bob-Waksberg the creator and showrunner of Bojack. It’s also got Bob Odenkirk in it, well worth watching.

Also Netflix added Season 4 of Crazy Ex Girlfriend today, isn’t that being played at some ridiculous night time slot on 10Peach? I thought it wouldn’t be added until it had been shown on FTA first as they only are up to E9. Streaming rights different to broadcast I guess, though I can’t think of it off the top of my head, I do remember some shows that had to air on tv first before Netflix got them a year later.